Bill O'Reilly Right About A Thing 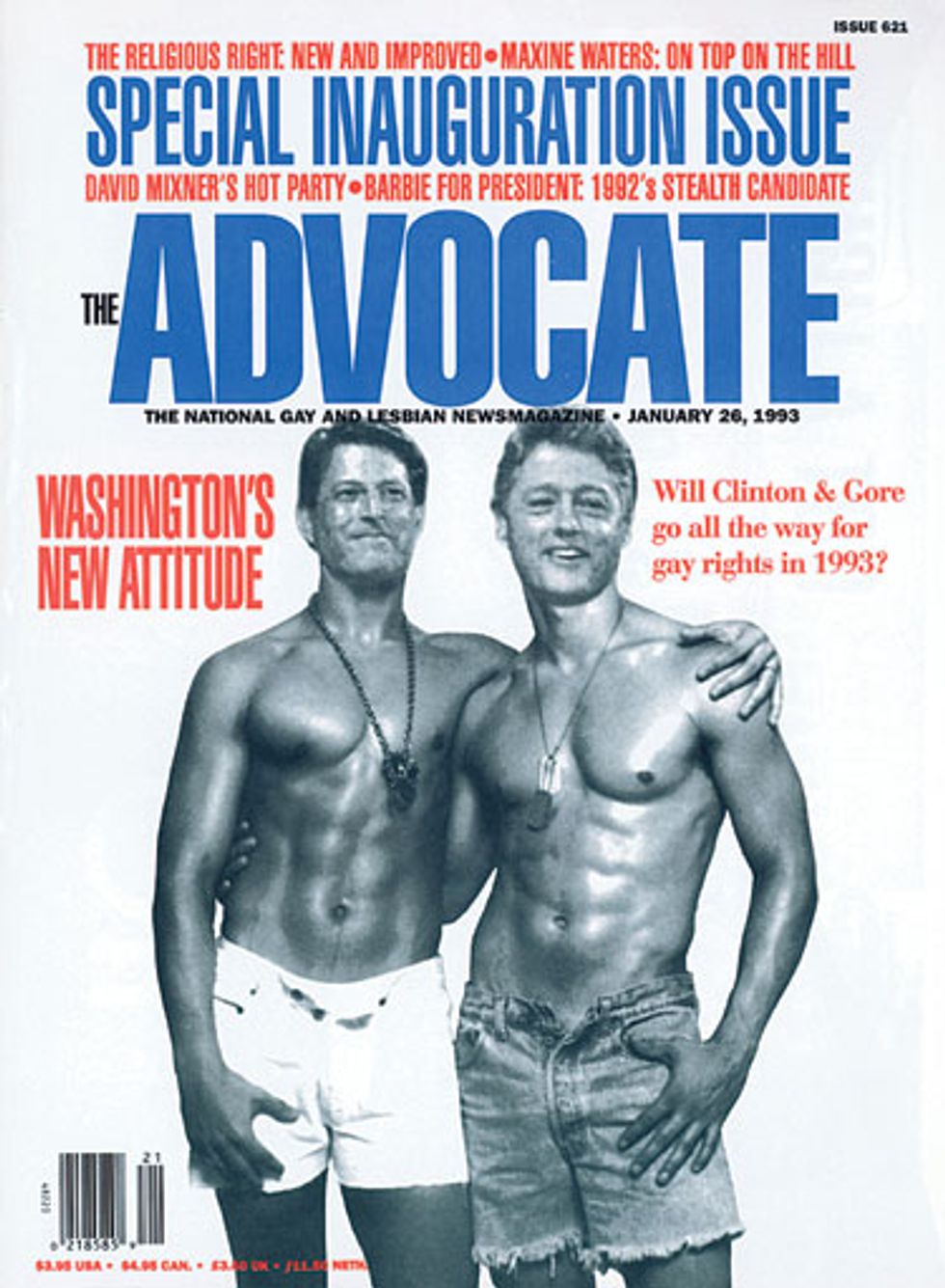 Predictably, the last two days of arguments before the Supreme Court regarding the constitutionality of Prop 8 and the Defense of Marriage Act have provoked the expulsion of considerable amount of fetid “analysis” from the usual assorted homophobes and angry virgins on the right. From Erick Erickson’s concern about agay-led Kristallnachts against homophobic bakers, to K-Lo/Gallagher crying about their closeted prom dates, to whatever shit Megan Mcardle threw against the wall, it has been a banner week for transparently dumb thoughts being haphazardly released into the interwebs.

This was to be expected, as any serious national conversation about civil rights amongst our glorious punditocracy must inevitably involve asking clueless angry shut-ins about their “opinions” regarding the people they despise. But amongst all this more or less perfunctory issuing of statements from the cabal of cranks is a breath of fresh falafel-scented air from one William F. B. O’Reilly. It seems as if the loofa man himself has evolved on the issue of gays sharing the same miserable institution that he recently escaped from, or at least he has admitted that the side he has consistently supported doesn’t have a fucking clue as to what they are talking about.

Last night, O’Reilly gave a forthright statement indicating that his faction of the Conservative movement no longer considered the gay menace as an enemy in the now decades-long war on Christmas/Easter/America:

A little late to the party there Bill (as proponents have been saying exactly the same goddamed thing since Anita Bryant made it impossible to order a screwdriver in a gay bar), but bravo on coming over to the side of happiness and light. You will find that we host WAY better parties than your previous allies.

Like a stopped clock, O'Reilly actually manages to be right about ANOTHER thing. The Senior Deluxe Gold Member of the Nassau County Police Benevolent Association is a bit incensed that our last two Democratic Presidents are seen as “heroes” for deciding to stop being awful monsters to gay people based on the realpolitik lolz:

You signed it because you thought it was going to be popular. And now that it's not that so popular, you are against it. This is what sleazy politicians do.

KELLY: Do you feel that way about Barack Obama too? Because he came out -- he was against gay marriage until recently --

KELLY: But even gays weren't talking as much about gay marriage back in '96 as they are today.

O'REILLY: I'll tell you why, I'm sorry. It's the same exact issue all right. Now you can change your mind on the issue but you've got to explain that in context other than politics. All right, how, somehow you evolved on this issue? I'm willing to listen to that but I don't believe any of this is sincere. It's political and it's just awful.

Bill Clinton was more than happy to patronize the fuck out of militant AIDS activists of the early '90s, or grab a fuckton of David Geffen’s money if it would help him get elected in 1992. But by 1996 Clinton decided to placate to the asshole musings of Dick Morris and accelerate the passage of the Moral Majority’s wet dream known as the Defense of Marriage Act. At that point winning Arkansas and Tennessee by unapologetically supporting an unconstitutional and malignantly awful piece of legislation just was more important than appearing on the cover of the Advocate.

Barack Obama also notably took his sweet ass time in coming around to supporting gay marriage -- or rather to come back around to supporting it like he had way the fuck back in ... 1996. With Barry it eventually took ol’ Smoking Joe to kick his ass into doing the right thing, and that came only after six plus years of Obama’s publicly trying to justify his reasons for supporting Jim Crow Unions with a less and less coherent word salad of derp. Nevertheless Obama was more than happy to count on gay support when he ran for President, and proudly proclaimed his intention to let gay men and women die pointlessly in Afghanistan AFTER prominent gays threatened to abandon him due to being ignored for much of the first half of his first term.

So yes Bill O’Reilly, despite the fact that he has decided to declare a truce with the gayz, is still a despicable angry sea creature who farts his noxious opinions all over the media landscape like a frightened cephalopod. However it does not mean that he is not entirely correct in pointing out the insufferable cowardice of the Clintons, Obama, and virtually every other centrist Democrat from the last two decades who treated their gay constituents, friends, and family members kindly to their faces while simultaneously colluding with the Jesse Helms wing of the Republican Party to maintain their status as second class citizens. Simply put, labeling someone a “hero” for basing their moral opinions on the trend lines from the past two decades of public opinion research makes about as much sense as calling Bill O’Reilly a journalist.