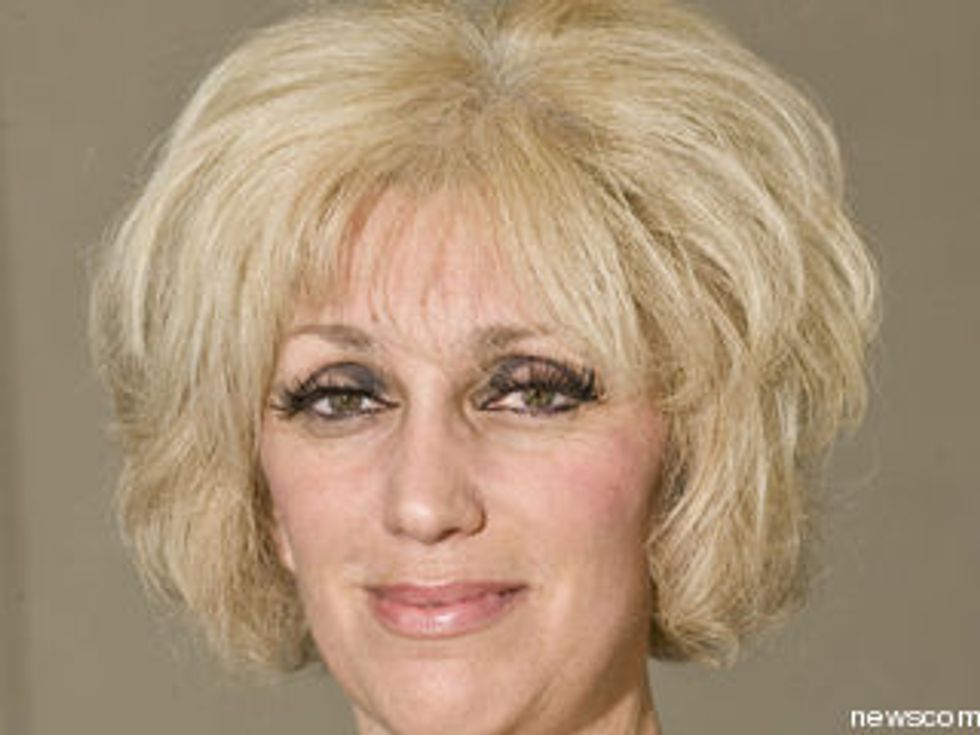 Well, it has happened AGAIN! Some treason-loving judge has decided that an Orly Taitz Lawsuit Special did not seem to have any basis in "law" or "evidence," and would not let the realtor/dentist/lawyer/X-Files Fluke-Man compel Occidental College to release President Afrika Bambaataa's college records even though Ms. Taitz explained to Occidental's general counsel that if he did not comply,

“Your opposition will constitute Obstruction of Justice, Aiding and Abetting in the elections fraud in forgery and treason in allowing a foreign citizen to usurp the U.S. Presidency with an aid of forged IDs and usurp the civil rights of the U.S. citizens,” she wrote. “At any rate your opposition and your attempt of intimidation and your allegiance or lack of allegiance to the United States of America is duly noted. Just make sure not to forget to bring with you Mr. Obama’s application, registration, and financial aid application.”

So the judge, a fellow from noted Communist and anti-American hub Orange County, California, was all like, "yeah, this is not a compelling argument," and (this quote is real) "You should know that evidence is not stuff printed from the internet.”

Then Orly Taitz explained that the judge hated America and losing a lawsuit no different from Nazi Germany in the '30s.

Taitz had a different point of view. “The judge did not give a damn about this country,” she wrote on her blog in response to the ruling.

“Sadly he is not any different from all the other judges. I am yet to see one single judge who gives a damn about this nation. I feel like I am in Nazi Germany in the 1930s.”

That sounds about right! Then another lawyer, who'd been involved in the case on behalf of Occidental, went on the radio and called Orly Taitz a rhesus monkey. Also also, Fraulein Doktor Taitz has to give Occidental $4,000 smackeroos.