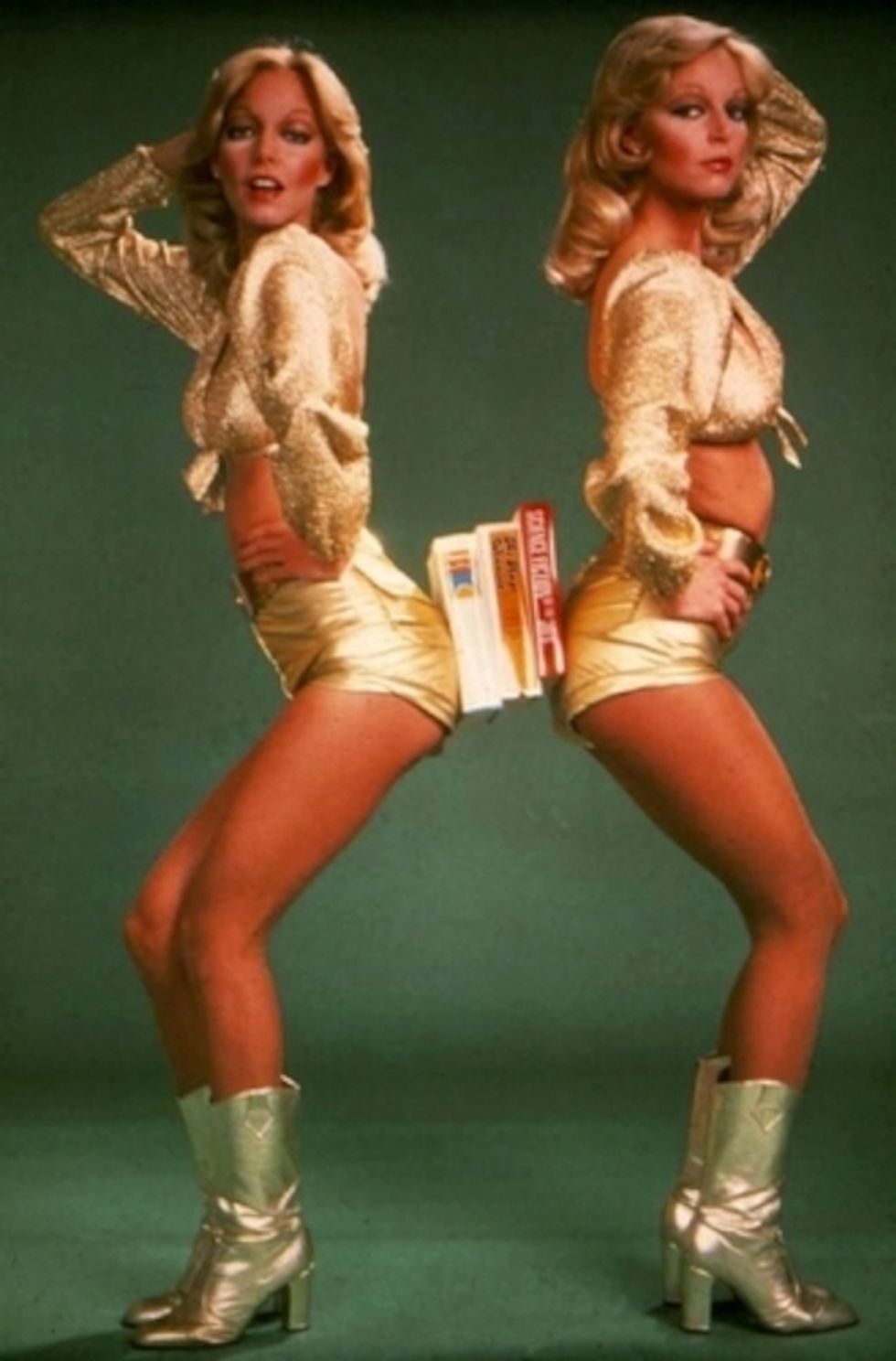 Another Sunday, another stumbling out of bed hung over to read the New York Times. Or, in the case of you layabouts, having us read it for you. Let's start with things that actually make us happy, shall we?

There's a lovely little profile of writer Pete Hamill and his Sunday routine, which is basically read--eat--sleep--eat--read--sleep and sounds like the best thing ever. We'd complain about how we do not get the midday walking or sleeping in, but we are not 78 years old with ten-plus books to our credit. There's also an interview with the former United States poet laureate Billy Collins, who has a new book of poems, Aimless Love,out this month. We direct your attention to this in large part because Billy Collins wrote one of our favorite poems ever, "Another Reason I Don't Keep A Gun In The House."

In keeping with what how we are all literary types up in here, we also checked out Calvin Trillin's piece about his decade-long friendly argument with Cynthia Ozick about how Trillin's grandfather's name should be pronounced.

Cynthia Ozick’s argument, laid out in a closely reasoned letter she sent me a dozen years ago, included the fact that Yekutiel was a common name where my grandfather came from. At the time, the Hebrew letter taf was pronounced in Europe as an “S” — a pronunciation that lasted throughout my childhood. After the founding of Israel, Sephardic Hebrew, which pronounced the taf as a “T,” took over — completely, by the way, without my consent. Kusel, she said, was a shortening of what would have sounded like Yekusiel. She even rounded up some distinguished Yekusiels, like Yekusiel ben Yehuda Ha-Cohen of Prague, a grammarian who lived in the 13th century.

My side of the argument would be summarized fairly, I think, as, “He was my grandfather.”