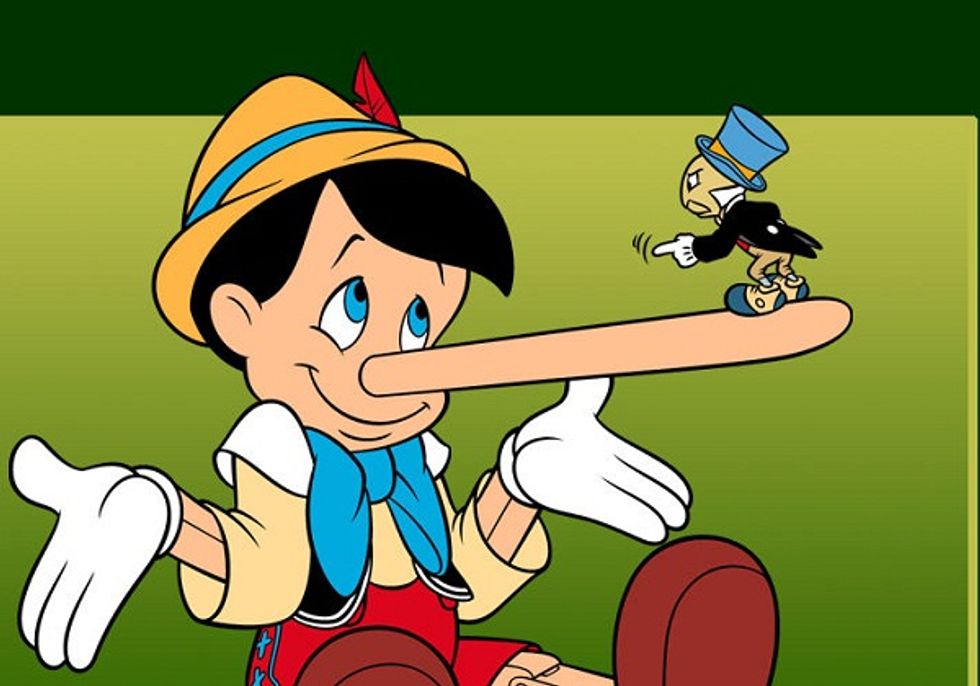 We do so enjoy a little lighthearted, good-natured bicameral smack talk in Congress. Like this exchange between Speaker of the House John Boehner and this other guy, a cousin of very funny comedienne Amy Schumer who also happens to be a Senator.

The Terrorism Risk Insurance Act – or TRIA if you’re nasty – was passed in 2002, after the billions in losses in the 9/11 attacks caused insurers to pull out of the terrorism insurance market. Since businesses suddenly couldn’t buy terrorism insurance, Congress stepped in and agreed to backstop insurers to encourage them to get back into the market. We guess the insurance companies didn’t have any more faith in the Bush administration to keep the country safe than we did.

TRIA has to be renewed every few years. So as Schumer mentions to Boehner, the Senate passed its reauthorization bill in July. But the House ignored that bill for five months. Instead, last week it passed its own TRIA bill with a provision rolling back part of the Dodd-Frank financial regulations law. What does Dodd-Frank have to do with covering insurance losses after a terrorist attack? Who knows. American democracy is grand.

Since there is now no time for a conference committee to reconcile the bills from the two chambers, either the Senate passes the House bill as is, or the program dies at the end of the month. Which, according to Fox News, could lead to the cancellation of the Super Bowl, which will only upset us if the Steelers are in it. Plus, think of all the unhealthy gorging that Americans won’t do that day. Long term, no Super Bowl this year could be much better for everyone’s health.

What Boehner fails to mention as well is that the objection to passing the House bill in the Senate comes from a Republican. Tom Coburn, who has already had himself quite a week screwing over veterans, also put a hold on TRIA because he objects to a provision from the House that would make permanent a federal bureaucracy that approves licensing for insurance companies. Reid tried to force a vote on the House measure anyway on Tuesday night, and Coburn told him to pound Nevada sand right up his ass. (He probably said it more politely than that. Maybe.)

So not only did Boehner pretend to not know that this whole mess could have been avoided if he had gotten his caucus to do some work in July, but he called out the wrong damn party for holding up the authorization in the Senate. At least Chuck Schumer – or more likely his social media manager – knew what the hell he was talking about.

Also, no one mention to Boehner that immigration reform law the Senate sent to the House over a year ago that he sat on to appease the feral weasels in his own caucus. That will only confuse him.

Bonus points to the wingnut responding to the tweets who misread Schumer’s “In July. 93-4” as Schumer saying the bill had been passed in July of 1993, long before Boehner was Speaker of the House. Also long before there even was a Terrorism Risk Insurance Act, for that matter, genius.

Yr Wonkette has no opinion on whether it is good or bad that TRIA is going to fail, but the whole sorry episode does reinforce our usual opinion about Republicans: They suck crusted donkey taint.