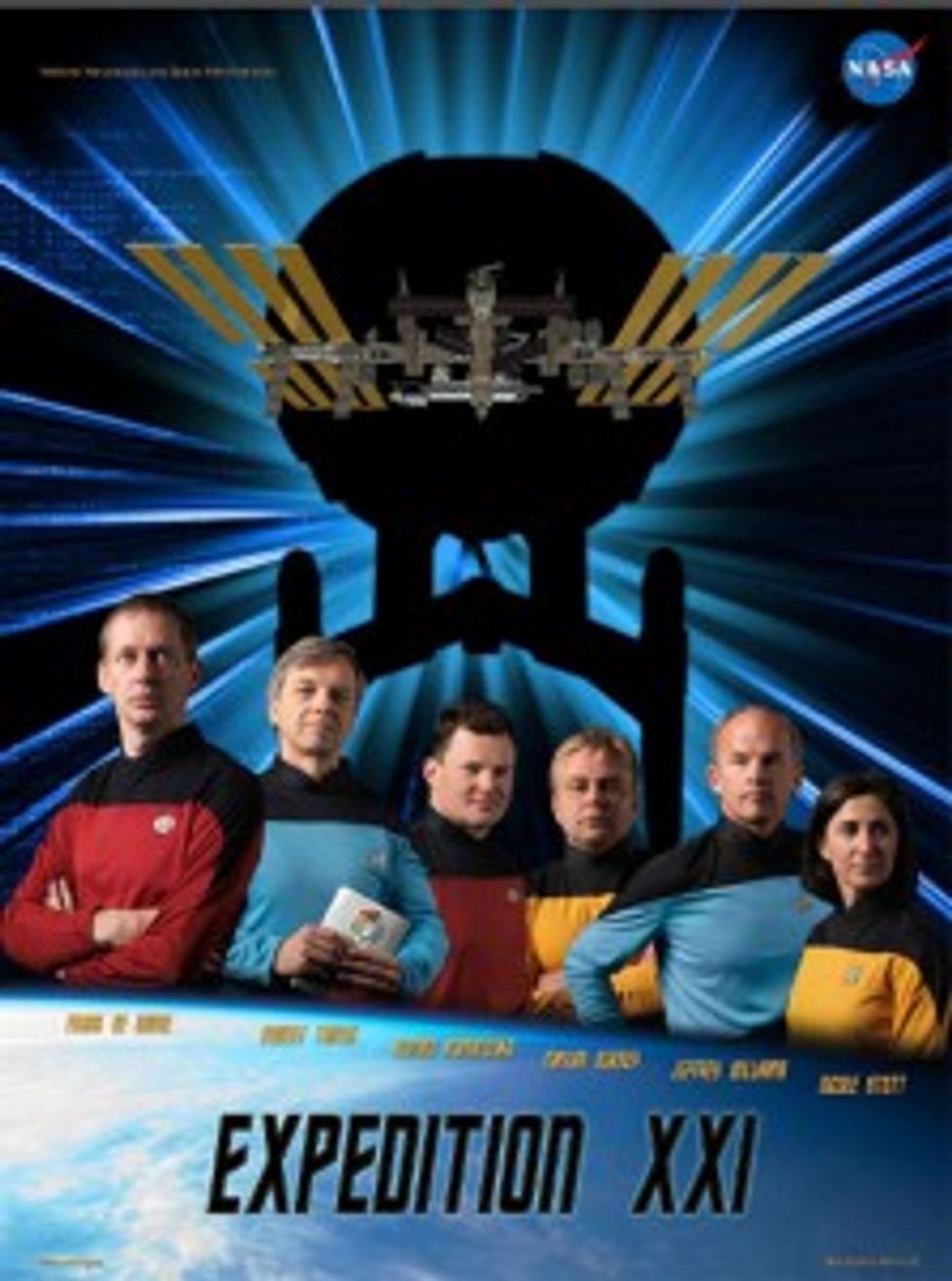 NASA had so much fun scaring the hell out of random horrified people byshowering Earth with giant gobs of flaming scrap metal that they figured, "why break a streak?" So now they're busy terrorizing and manhandling 74-year-old grandmother Joanne Davis for trying to sell a tiny speck of a moon rock that her late husband gave her to raise money for her ill son, because only NASA is allowed to have moon rocks according to NASA rules. Instead of just going to ask her about her nice little moon speck, however, the agency set up a full-blown fire 'n brimstone sting operation and rained columns of officers in body armor on the elderly woman while she was having lunch, at her local Denny's. Hooray for your taxpayer dollars at work!

The woman knew that she wouldn't be able to sell the moon rock on Ebay or whatever, so she contacted NASA to ask if they wanted to buy it from her. WRONG MOVE.

Soon after settling into a booth, Davis said, she pulled out the moon sample and about half a dozen sheriff's deputies and NASA investigators rushed into the eatery.

When officers in flack vests took a hold of her, the 4-foot-11 woman said she was so scared she lost control of her bladder and was taken outside to a parking lot, where she was questioned and detained for about two hours.

"They grabbed me and pulled me out of the booth," Davis claimed. "I had very, very deep bruises on my left side."

Lord. Someone just give these guys back their moon program to keep them out of trouble. [AP]