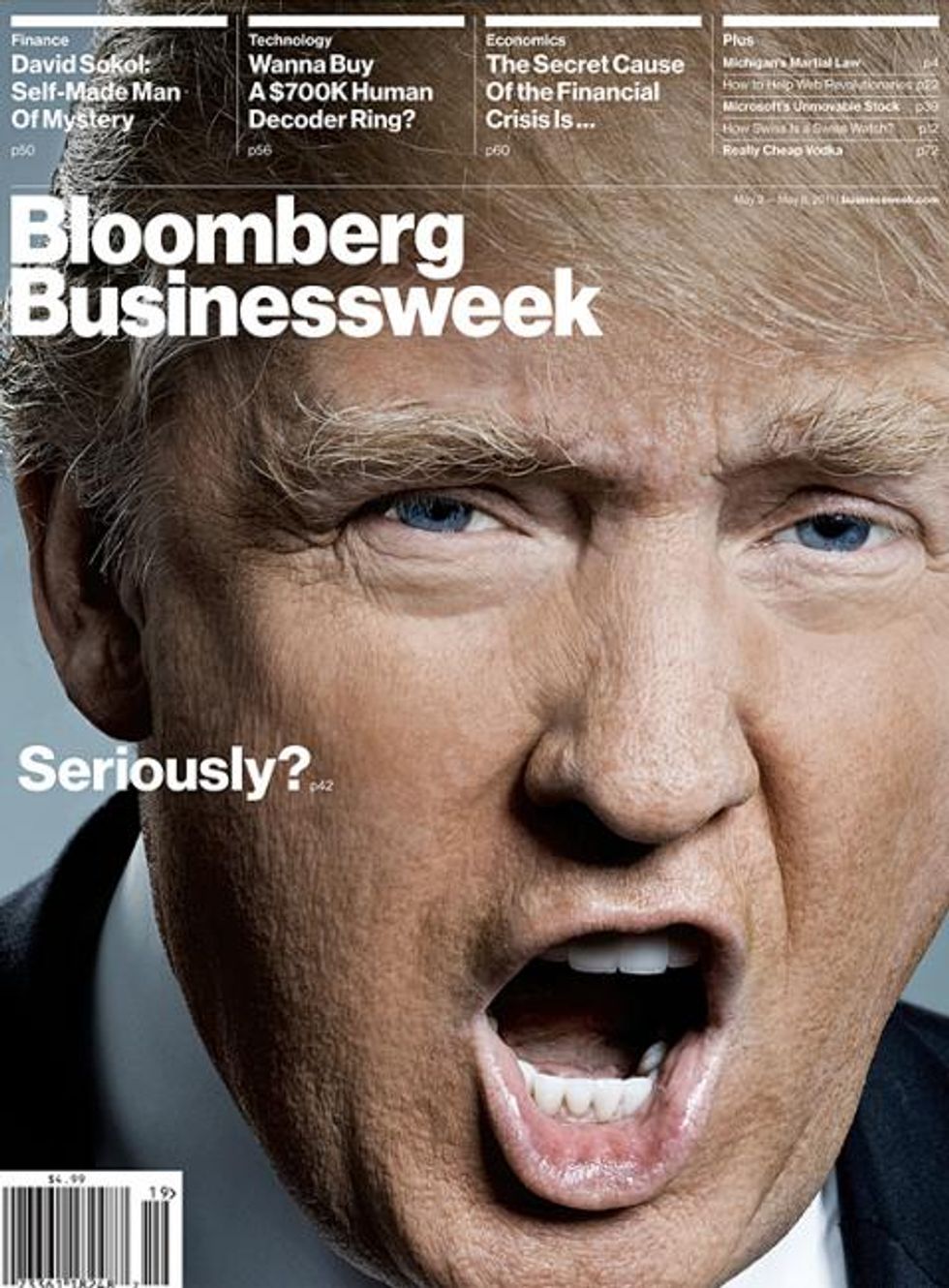 These are dark days indeed for McKay Coppins, some dumb guy from Buzzfeed who wrote atotally uncalled-for scurrilous PACK OF LIES about Donald Trump, who as everyone knows is the YOOGEST, CLASSIEST GUY, and then McKay Coppins forced Donald Trump to fire his own top aide! What a dick! It is dark days for McKay Coppins because he just got PWNED by hero reporter Matthew Boyle, of Ghost Andrew Breitbart's Internet Hideaway for Super Good Reporters Who Will TRUTH ALL OVER YOUR FACE. Let us read and marvel at M. Boyle's masterclass in journalisming all over Coppins and his so-called "reporting," including allegations of eyerape, not to mention scumbaggery, together!

Now that's what I call journalism!