Brazilian Preacher Arrested After Offering Followers 'Holy Milk' From His Peen (He Meant Sperms) (Updated: Yeah, It's A Hoax) 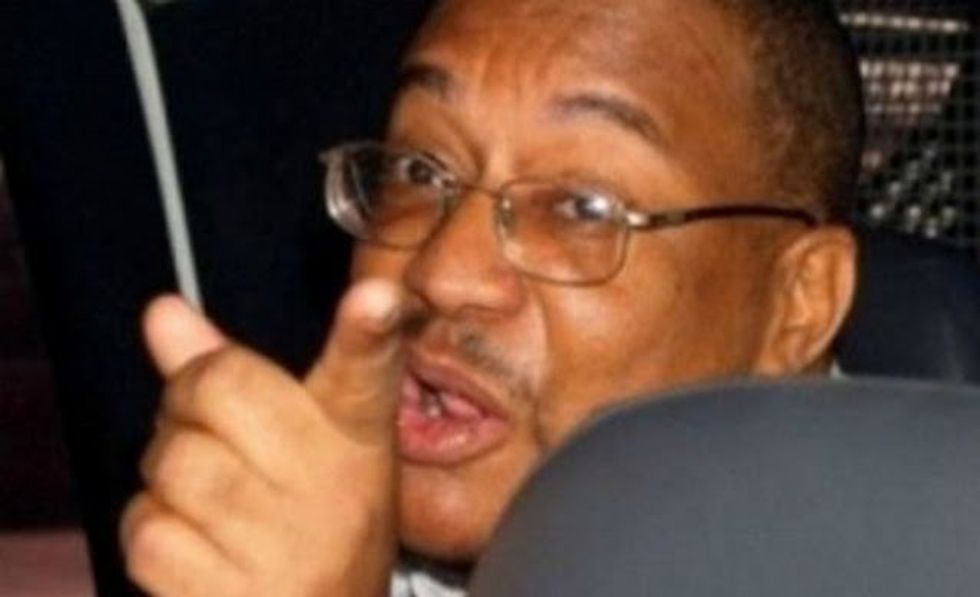 (Update: Almost definitely a hoax; details at end of post) We don't know that we can add much to the basics of this one, if it turns out to be true (and let's note right away that the story is so far mostly on seriously fringey websites like David Ickes and "Vaticancrimes", so take this one with a grain of salted rat dick). A Brazilian evangelical pastor, Valdeci Sobrino Picanto, has been arrested after promising his parishioners that they could get generous helpings of the Holy Spirit by ingesting it directly from his little bishop. It's novel, at least, and is newsworthy if only for its brilliant synthesis of the two possible meanings of what kind of person is born every minute.

According to the Google translation of the original Spanish-language story, Picanto's sacraments were a tad on the unconventional side:

"He convinced us that God could only come into our lives through the mouth and [that is] why he was going to do what he did. Often, after the worship, Pastor Valdeci arrived to take us to the part of the funds back to the church and asked us to do oral sex on him until the Holy Spirit comes through ejaculation."

Yr Wonkette welcomes better translation efforts if you would like, but we're pretty sure that this captures the, ermm, essence.

The article closes by noting that Pastor Valdeci says he "intends to continue watering with sacred milk to his cellmates."

Again, while we caution that the whole story seems iffy, it is encouraging to think that someone has finally considered the theological dimensions of one of our favorite Liz Phair songs.

UPDATE: Looks like we got hosed. Alert commenter "Mahousu" found this article, which would seem to indicate that we were right to be skeptical. We don't speak Italian or whatever godforsaken language that is, but it looks like the story originated on a Brazilian satire blog in October 2012, and refers to people who don't exactly exist. We won't bother with a detailed discussion, because come on, but OK, FAKE!

Wonkette regrets the error. (But the Abortionnplex is REAL.)