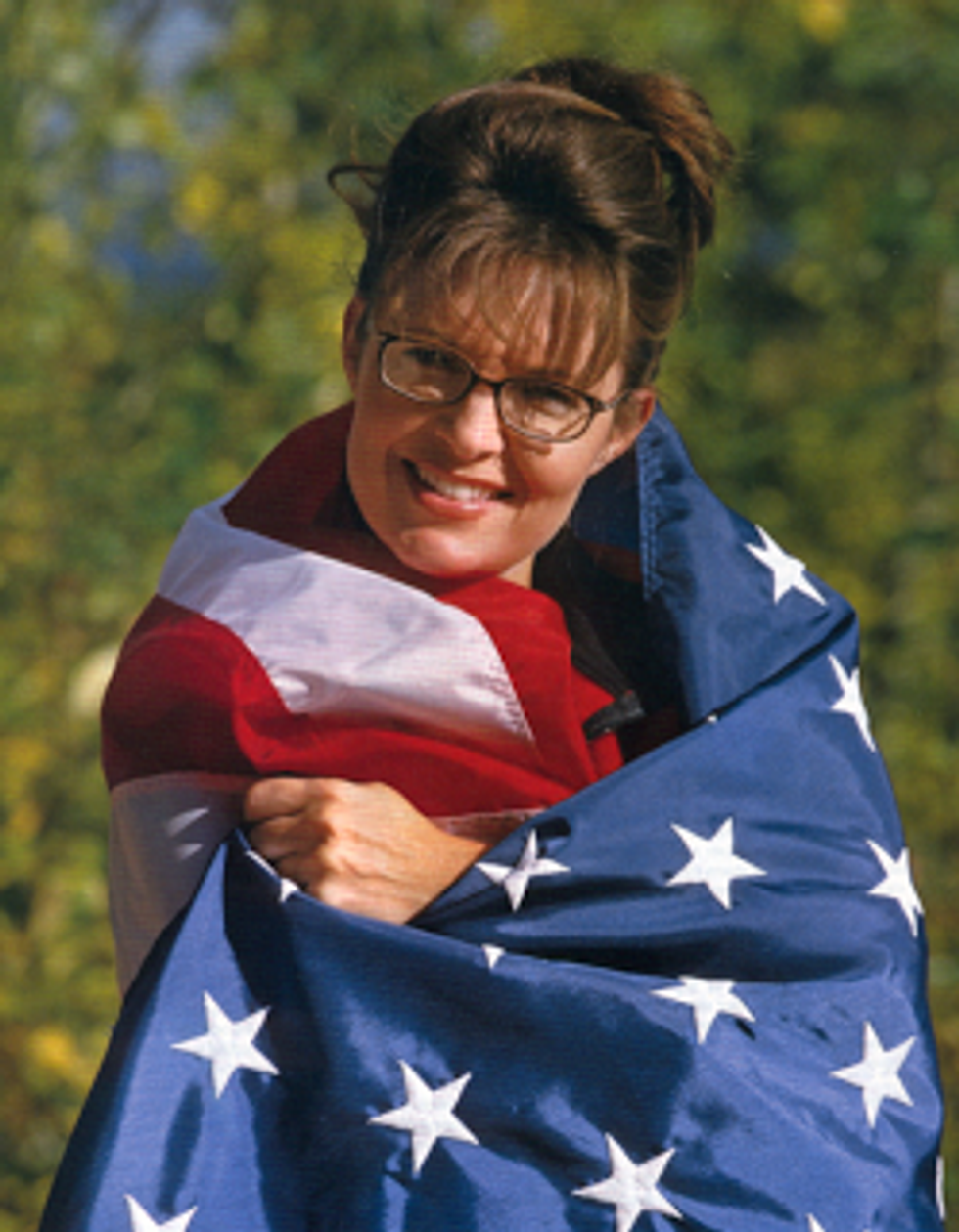 Well, this is awkward. I know the Glorious Editrixjust announced a big Boston party for our new sideboob tracker blog and told you all I'd be the boss of it except that I will not be the boss of it because the Editrix is always the boss. Well, thrilled as I am for the opportunity to get paid to watch Miley Cyrus open the gaping maw of hell, I just can't pass up the chance to go work for Ghost Andrew Breitbart's new culture war juggernaut, BigDawg Music Mafia.

I'll be sad to leave Wonkette, of course, but who would blame me? Jumping ship to Breitbart-land offers me the chance to view literally everything in history as an affront to my cultural sensibilities. EVERYTHING!

Jew-bashing! Hell to the yeah! Editrix has really been keeping me DOWN on this issue. I'll also get to "Finally Use" all the "Extra Quotation Marks" and "Random Capitalization" that I've been "Prevented" from doing here! I can finally let loose my incoherent and utterly unfounded hate and rage until the break of dawn about Twitter bots because you know those fuckers are out to wreck America:

“Ridicule is man’s most potent weapon ... you do what you can with what you have and clothe it with moral arguments.”

The list of Twitter users @RedScareBot follows includes several prominent conservatives. LTC (ret) Allen West, who is on that list, was excoriated when he alleged 78-81 members of the Democratic Party were members of the “Communist Party.” He did not name names but suggested looking into the Congressional Progressive Caucus, founded by the Democratic Socialists of America.

Finally, I'll be able to get away from My Little Pony pictures and go check out some art by real Mericans for Mericans. Yeah, buddy. Breitbart's got hisself a fancy good-looking in an early 2000s message forum sorta way website (TRIGGER WARNING AND SPOILER ALERT: autoplay of some hard-rockin' America-lovin' music at the link) so that we can learn all about:

It also includes Business Owners who lean to the right.

In the land of the Random Capitalization, my ALL CAPS writing style shall be king. Also, when I head over each day to get my writing on, I'll get to gaze lovingly at a portrait of my new Glorious Leader, Dead Andrew Breitbart, sitting in front of what appears to be another picture of himself (SO META) and holding a tiny penis. Or an acorn. Eh. Either way, he's holding something that he really hopes will grow.

I hope you'll join me on my "Vision Quest" to find the "Best Artists" that "Conservative Culture" has to offer! Sorry not sorry Editrix!