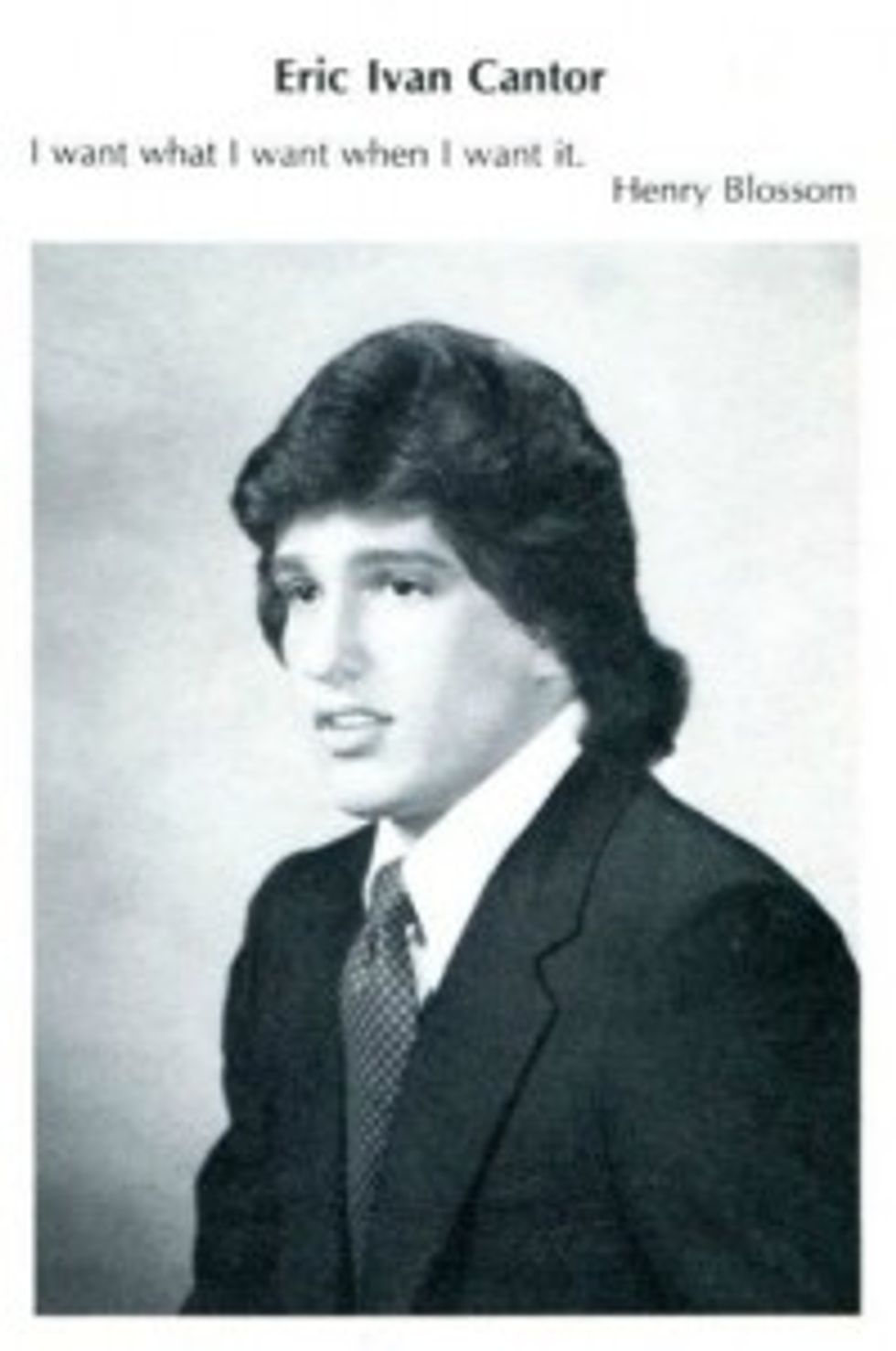 In a wild and spectacular vote, full of legislative twists and turns, with each side employing devastating knowledge of legislative procedure, the House of Representatives kept reporters, bloggers, and all 4 viewers of CSPAN sore from sitting on the edge of their seats, waiting for the outcome. Finally, just moments ago, after what can only be described as THE GREATEST LEGISLATIVE ACCOMPLISHMENT IN THE UNIVERSE EVER FORREALS, the House has (gasp!) voted to repeal Obamacare!

After already voting to repeal the bill THIRTY-FUCKING-SIX times already, the outcome of today’s vote was certainly up in the air. Rep. Eric Cantor (R-WannaBeSpeaker) did not say, “This vote is purely symbolic and will accomplish absolutely nothing in the real world.” Buttloads of Republicans took time out of their busy schedule of yelling about BENGHAZI!!1! and kicking food out of the mouths of poors to yell about how the IRS is going to set up death panels for all Tea Party Patriots, garbleblarble librul gubment bad blarghs6isdfdhshdsf.

In a surprise move, the House GOP then offered a complete overhaul of the health care system, in a free market way that would both save money and create a way to provide coverage for 98 percent of the population. HAHAHAHAHA – no they didn’t. Fuck health care – go eat a twinkie and drink a big gulp.