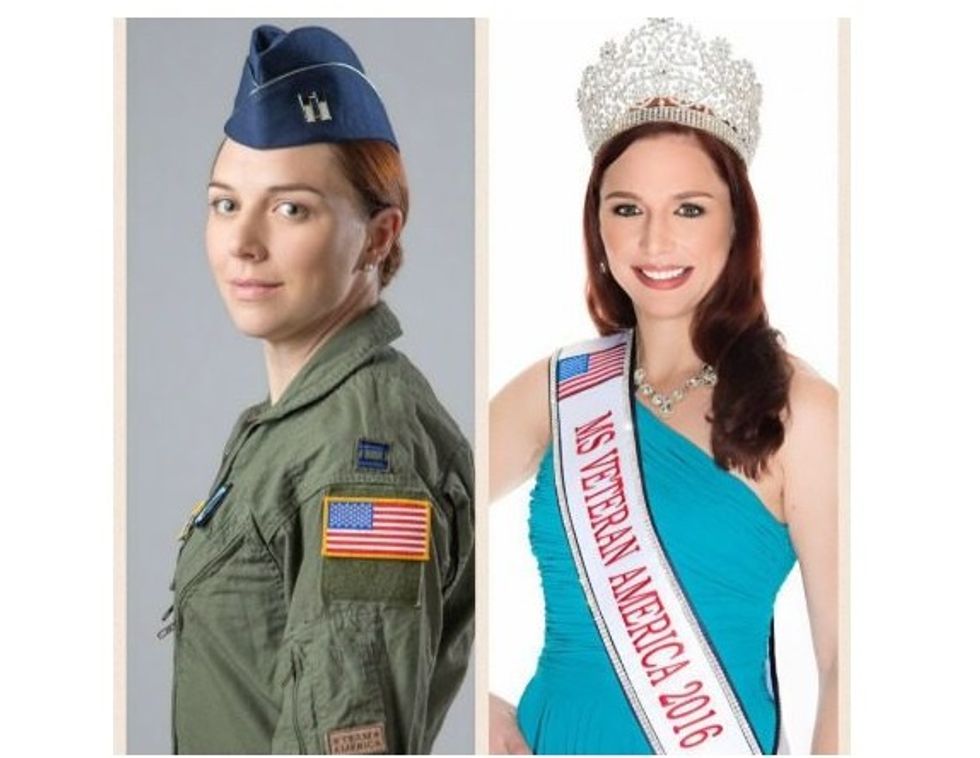 Why isn't she shooting Muslims? Breitbart has been cucked!

So we know all true patriots love the Vets, and the Troops. But the folks at Dead Breitbart's House of Free-Floating White Male Rage aren't quite sure what to do with a remarkably anodyne rewrite of a CBS News story about a "Ms. Veteran America" competition, which the article says is "aimed at showcasing the woman beyond the uniform," and "helping some of the more than 204,000 women currently serving in the U.S. military find their identities," which sounds like awfully liberal-squishy language for the "platform for the 'alt-right.'"

There's a lot of direct quotes from the CBS News piece by Brietbarteer Edwin Mora, presumably so he can say he doesn't really have an opinion about this here pageant, especially since the story often comes dangerously close to noticing that the military experience is not the same for men and women, a point with which the commenters are very displeased.

The annual competition is organized by Major Jas Boothe.

Through its official website, Ms. Veteran America explains that its annual competition “highlights more than the strength, courage, and sacrifice of our nation’s military women, but also reminds us that these women are Mothers, Daughters, Sisters and Wives.”

The commenters are not pleased, nossiree. In among the "Thank you for your service" and "She can be my clearing barrel anytime" comments, some displeasure (see if you can spot the comments with which we agree!):

Stupid women. Suck it up and keep fighting. Or stop demanding to be treated differently. Or don't fight at all, you're ruining things. Just... go do lady stuff, OK?