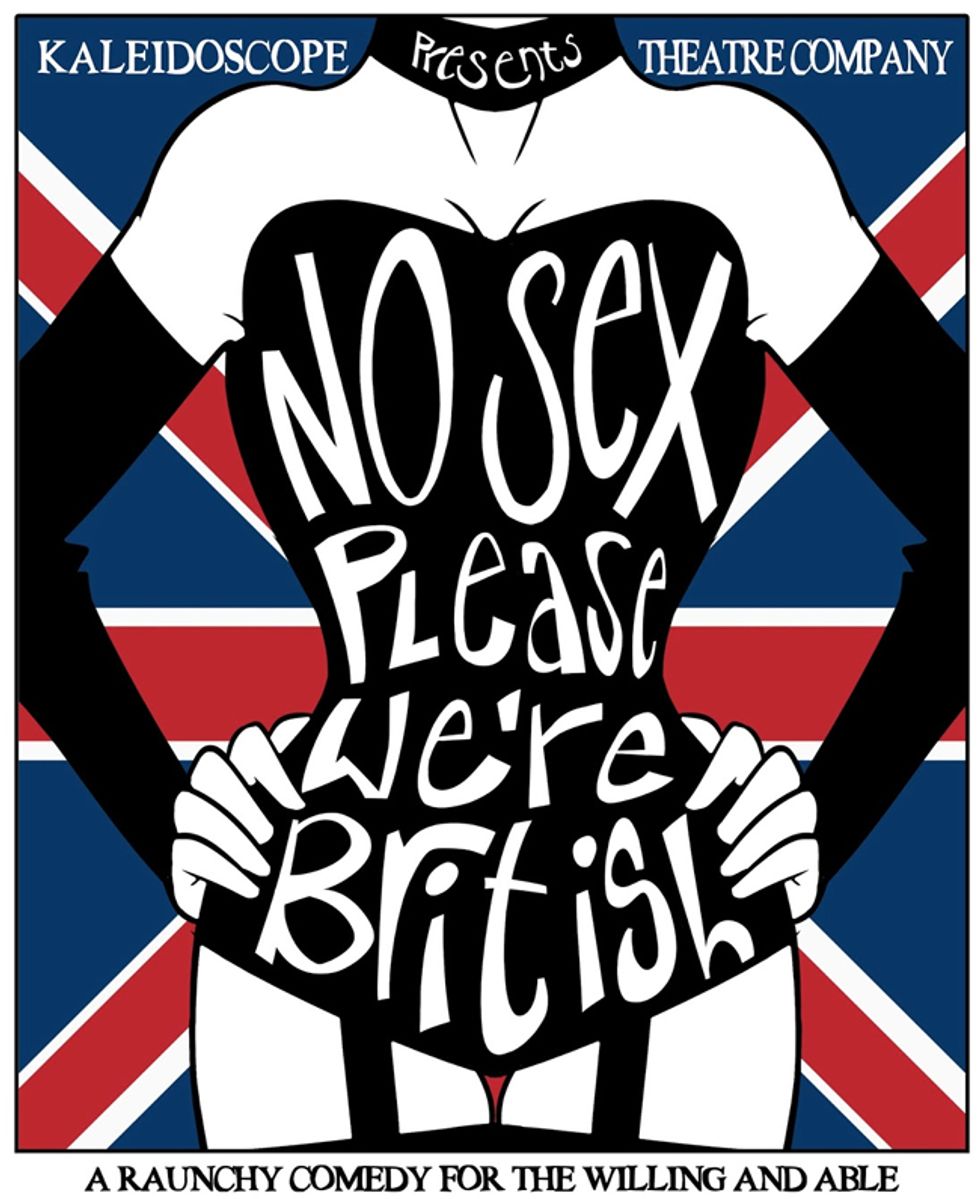 It's quite a list, but one mostly made up of stuff that seems to have been picked out pretty arbitrarily (women orgasming, exactly which items can or can't be inserted into a consenting adult's body).

Yes, facesitting is apparently "life-endangering," although we are pretty sure that if there were a rash of cunniligus-related deaths, that would have been noted by someone in a position of authority. Probably someone holding a leash. As Vice notes, the practical effect of the regulations won't be to reduce porn-viewing, because Internet, but it will be very damaging to British producers of kinky stuff, which will probably make some Puritans somewhere quite happy, because it's a blow -- however meaningless -- against dirty movies.

Filmmaker Erika Lust (we suspect that may be a pseudonym) wrote in an op-ed that the new restrictions seem to be targeted specifically at acts enjoyed by female audiences; we hate to admit it, but we're not sufficiently advanced porn connoisseurs to be able to say whether we agree, and now we're flashing back to that media arts class we took on "Media Representations of Sexuality," and all we can think of is "the male gaze" and a lot of critical theory, thank you very much. Ms. Lust argues, persuasively enough, that the rules are arbitrary and illogical, aimed at reinforcing mainstream norms of boinking without any particular reason other than the other stuff is too squicky for the censors.

As far as we know, this performance will remain legal, at least for now:

And for once, we can truly say that we are proud to be Americans, where at least we know we're free.