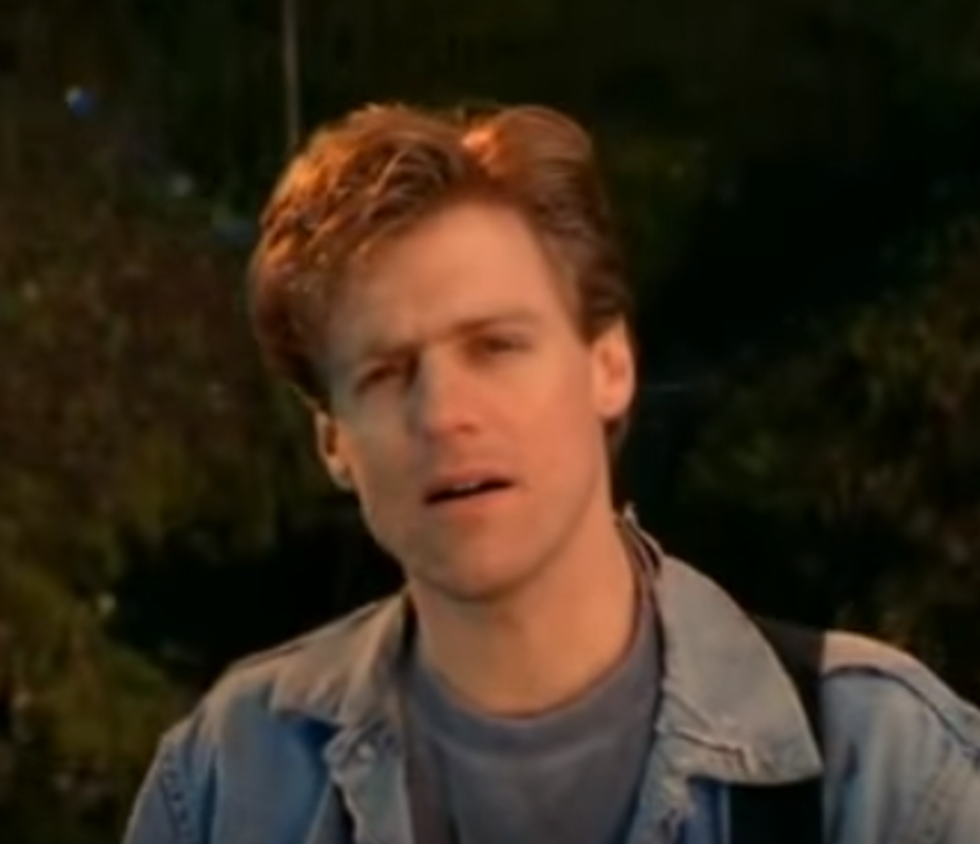 There's a fight a-brewin' and it's Bryan vs. Bryan! In one corner, we have noted civil rights leader Bryan Fischer of the American Family Association. In the other corner, it's Bryan Adams, Canadian pop star who sings about the "Summer Of '69" and asks if you've ever really, really really ever loved a woman. Oh and he is a giant black-hating racist, according to Bryan Fischer.

[wonkbar]<a href="http://wonkette.com/600372/mississippi-you-call-that-a-gay-hatin-bill-north-carolina-this-is-a-gay-hatin-bill"></a>[/wonkbar]But how can this be?! Bryan Adams is a nice man who would fight for you, he'd lie for you, he'd walk the wire for you, yeah, he'd die for you, right? Not if you're black, according to Fischer! And why? Because he canceled his concert in Biloxi, Mississippi, on account of the state's new insane anti-gay law.

Since you probably can't see the obvious connection between canceling a show and lynching black people, we'll go ahead and hand the mic to B. Fischer:

Bruce Springsteen canceled a North Carolina concert to protest a new law designed to keep sexual predators out of the bathroom his own daughter would have used at his performance. [...]

Not to be outdone, Bryan Adams canceled a Mississippi concert in protest of a new civil rights bill that protects the conscience rights of blacks in a state that once was world-renowned for racial prejudice.

So on the grounds of personal principle, Bruce Springsteen is now officially a general in the war on women, and Bryan Adams is now the leading bigot in the South.

YOU GUYS. He is the worst at doing the "gotcha" thing in all of Christendom. He just pulls a thing directly from his ass, molds it like Play-Doh into the opposite thing, and smears it on his computer screen.

Because this law protects the rights of blacks as well as whites, there are some striking implications for blacks in Mississippi, which is still regarded by many as a haven of racist bigotry.

[wonkbar]<a href="http://wonkette.com/600331/mississippi-so-glad-racism-over-so-it-can-celebrate-confederate-heritage"></a>[/wonkbar]He's saying Mississippi, the state currently celebrating Confederate Heritage Month (or as they call it, "the good ol' days"), passed a Fuck The Gays law for black people? Are thesethe reparations Ta-Nehisi Coates was talking about????

Blacks that run adoption agencies will be free to place adoptive children in a home with a mother and a father without fear of government discrimination at the hands of some white bureaucrat. Black fire chiefs like Kelvin Cochran won’t have to worry about getting fired in Mississippi for believing that marriage is the union of a man and a woman.

Mississippi can proudly take its place now as the leading civil rights state in the Union, providing more legal protections for people of faith and conscience than any other place in America.

But Adams is having none of it. He is evidently happy to drag Mississippi blacks back to the civil rights Stone Age of the 1960s in which their religious principles and rights of conscience had no legal protection, an era in which black pastors could be thrown in jail for standing for principles of liberty and equality.

BRB DYING. Bryan Adams is the real racist and Mississippi is a champion of civil rights. Obviously.

As Right Wing Watch points out, this is Fischer's game. Gays say they were born that way? Well Bryan Fischer was born a pigmouthed Christian bigot, take that!

And whoo boy, he likes to do this with race issues. When gays wanted to adopt in Mississippi, he turned it into gays wanting to "bring slavery back to the South." His first reaction to Mississippi's insane law was to say what a gigglegasm Dr. Martin Luther King, Jr. would be having over it.

And now Bryan Fischer has played Bryan Adams's sappy love songs backwards and discovered the secret Whites-Only soundtrack to A Time To Kill, we guess.