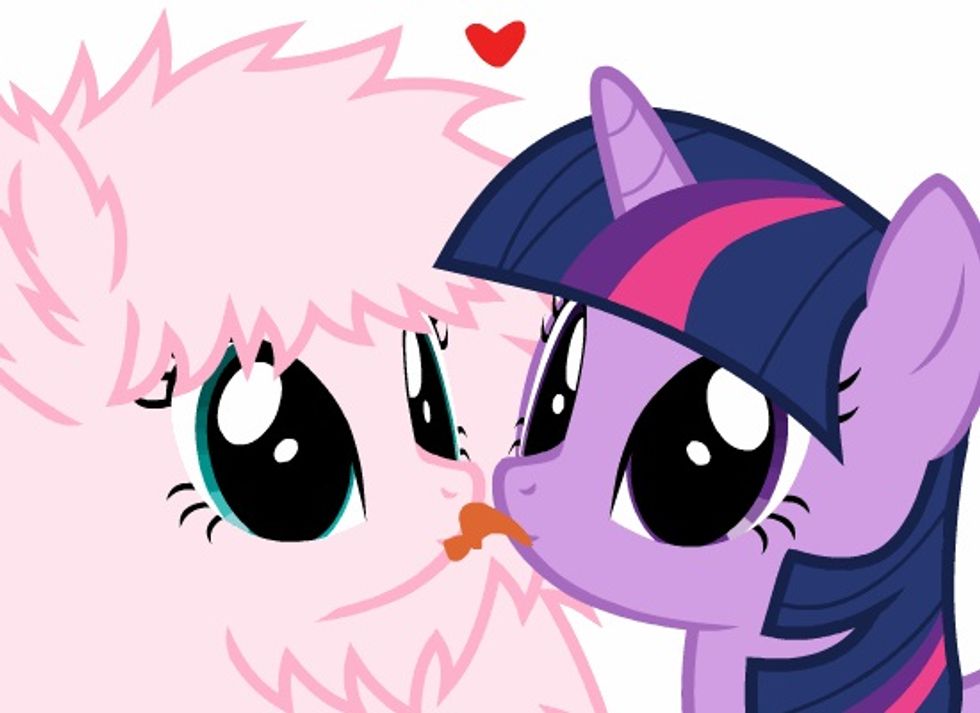 Bryan Fischer, his finger ever on the pulse of the American zeitgeist (assuming that the American zeitgeist is far up his own ass, which we have no reason to doubt), is not going to make fun of a National Institutes of Health-funded study that's looking at whylesbians may be prone to obesity. He's not even going to call it wasteful. No, instead, he's going to suggest concrete action: He wants Michelle Obama to show that she cares about lesbians' health by spearheading (haw haw!) a drive to help all the lesbians lose weight by becoming straight.

"I would suggest that if Michelle Obama really cares about obesity," Fischer said, "she should be out there leading the charge against normalizing lesbianism. She should be at the head of a campaign to convince women not to get into lesbianism. Her slogan ought to be 'Fight Obesity, Go Straight'"

Coincidentally, Yr Wonkette would like to start a campaign aimed at improving critical thinking skills, using the logical fallacies in Bryan Fischer videos as its focus. We're calling it "Think With More Clarity: Bryan Fischer is a Big Fucking Idiot."

We may need to work on the rhyme a bit.