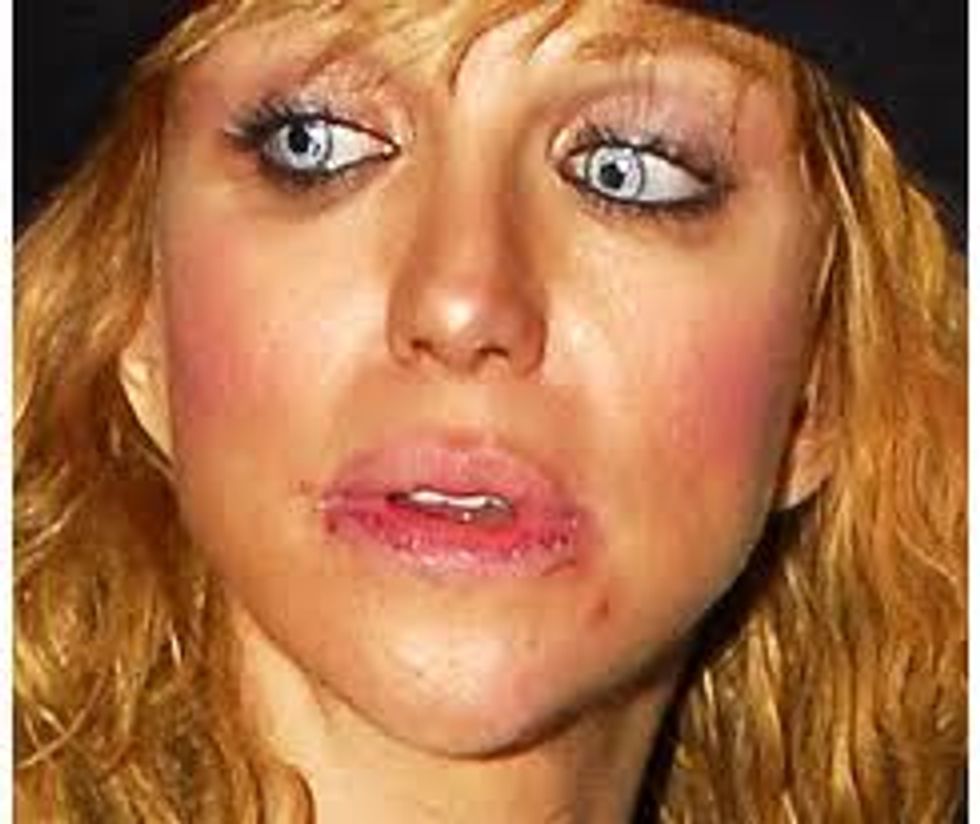 Iowa state Senator Mark Chelgren was laughed out of the room just because he tried to amend a Health and Human Services budget bill to include drug-testing all divorced moms if their exes who pay them child support demand it. Man, divorced dads get no respect! We are not sure if "demand drug testing for that bitch" is on this list of tips on "how to minimize child support" from fathersrights.org, because all the crazytown typefaces stabbed our eyeballs, but it certainly should be!

Iowa parents who receive child support on behalf of their kids would be required to submit to drug tests as frequently as every six months under a controversial amendment to a budget bill that was laughed at and ultimately withdrawn today in the Senate.

The proposal came from Sen. Mark Chelgren, R-Ottumwa who said he was pushing the idea on behalf of an unidentified constituent who believed his ex was using child support money for illegal drugs.

A person paying child support under Chelgren’s proposal could require the recipient to a drug test every six months as long as they pay the costs.

Some Democratic senators openly laughed as Chelgren made the proposal.

That's because Democrats are all lesbian adopters who are waging a war on motherhood and men. Mark Chelgren for President! [DesMoinesRegister]