Bundy Bro Arrested For Trying To Blow Up A Building! But Don't Worry, He's A 'Patriot' 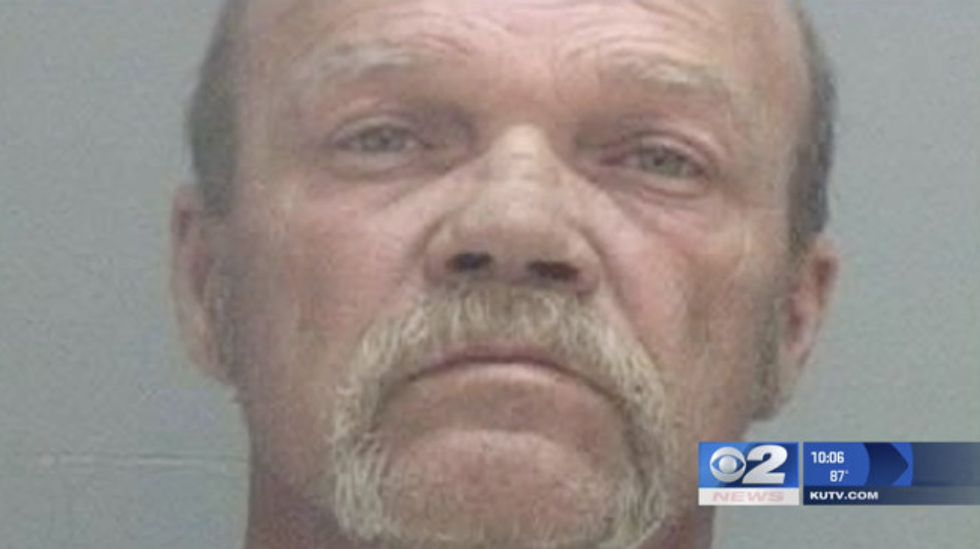 In the latest example of what the PC Right simply refuses to call "Crazy Ass White Dude Terrorism," William Keebler, a friend of deceased Bundy henchman LaVoy Finicum and the leader of a not-so-well-regulated militia in Utah, has been arrested after an attempt to blow up a Bureau of Land Management building in Arizona. No specific reason for the planned attack has been given, but it is probably fair to assume it has something to do with being mad that the government won't give him or someone else some free land for their cattle to graze on. Also Tyranny.

A few FBI agents infiltrated Keebler's militia, the "Patriots Defense Force," which we are pretty sure was located in a cookie factory inside a hollow tree (on public land, natch). They were told to train and prepare for some "anti-government action," as the group was planning on "going on the offensive."

Keebler had initially planned on blowing up another Bureau of Land Management building in Salt Lake City, Utah, but decided against it due to the fact that there were likely to be a lot of people in that area. He then decided on the BLM building in Arizona -- located, curiously, in Mount Trumbull, a town founded by Cliven Bundy's great-grandfather -- as it was a more remote location. Mount Trumbull is also very close to where LaVoy Finicum's cattle continue to graze on public land despite not having a permit to do so. Lovely area! Great for the kids, we hear! And a terrific setting for a wingnut fantasy novel, too.

According to the complaint, "Keebler made it clear he didn't plan on blowing people up for now, but he wanted his group to be prepared to escalate things, and take people out if necessary.” You know, because public land use is definitely an issue worth killing some people over. He is just so darned patriotic! It's so weird that they are even arresting him, because obviously he is doing this for America.

Anyway, one of the FBI agents, conveniently, was put in charge of making the two bombs -- one to blow up the building, and another to use against law enforcement agents should they try to stop them. Which I am sure means that there will be lots of news on the TV today about how men like Keebler are making it all unsafe by making it difficult for officers to do their jobs, and how rural white men really need to show more respect for the police.

Of course, when Keebler attempted to blow the building up this Saturday evening, nothing happened. He just kept pressing the detonator device trying to get it to go off, and eventually gave up and went back to Utah. He was then arrested on Wednesday, and faces five to 20 years if convicted. But hey! He still did kind of make a point, and I bet you right now that the Bureau of Land Management is totally thinking "You know what? This guy has a point, and it was very well articulated, so let's just give all this public land to these cattle ranchers free of charge!"