California A.G. Kamala Harris Will Sue Your Worthless Made-Up For-Profit College Out Of Existence We Hope 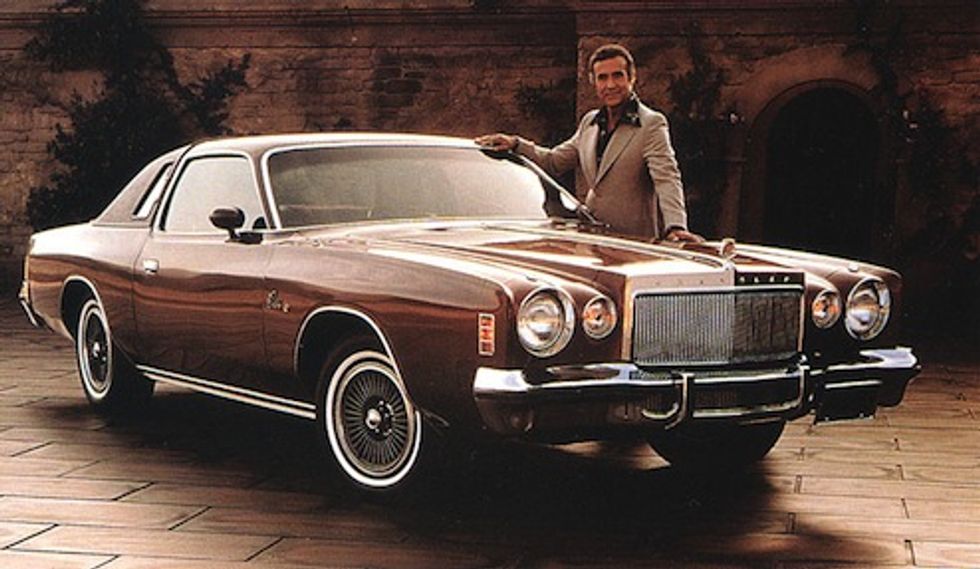 From the Department of It Is About Damn Time, avenging force of nature California Attorney General Kamala Harris has dropped the hammer on one o' those for profit colleges that is really nothing but a scammity-scam-scam. What bad things did slimy Corinthian Colleges do?All of them, pretty much:

The worst thing Harris found involves Corinthian's target market. According to internal documents her staff reviewed, the firm goes after "isolated," "impatient" individuals with "low-self-esteem," and who have "few people in their lives who care about them."

Then, according to her lawsuit, it plies these victims with bogus placement statistics and rosters of educational programs it doesn't actually offer. And it charges them premium tuition and fees to boot, often leading to their taking on student debt they can't possibly pay off with the lousy jobs they end up with.

You guys, that is SO MUCH THINGS to be doing bad. Way to be terrible, Corinthian Colleges! Finding friendless kids so that you can wreck their lives with crippling debt is a pretty good way to make a living, if you don't mind the fact that you are for sure going to hell for being so awful. What's that? Oh, they do a wider variety of awful things? Great.

The complaint also accused Corinthian Colleges of unlawfully using military seals in its mailers and on its website in violation of California law.

Nice. In case you were wondering, the atrocious people that run this sadly completely legal at the moment scam don't just try to dick over students. They're also a fraud machine designed to target investors! Efficient!

Shares of Corinthian Colleges Inc. fell 23% last week after the Santa Ana for-profit college chain disclosed that the Securities and Exchange Commission had launched an investigation into the company.

Corinthian said it received a subpoena this month from the SEC related to student recruitment, degree completion, job placement, loan defaults and compliance with U.S. Education Department rules, among other issues.

Well, surely this is some small-fry kinda school, right? Couldn't be affecting that many people or misleading that many precious investors? Oh. 87,000 students. 113 schools across the country, all with stupidly inspirational names like "Everest." Revenues last year of $1.6 BILLION. That's BILLION. With a "B." And that cool $1.6 is down 10% from previous years. Gosh, no one could have imagined that a for-profit school would put maximizing profits ahead of educating students. Crazy, right?

The slime machine school says it is "disappointed" about the lawsuit. We probably would be disappointed if someone threw a wrench in the spoke of our perpetual money machine as well. We're sure the students who are saddled with their worthless degrees and unpayable debt are something a shade more than "disappointed" about their experience being chewed up and spit out by your school. Mad love to Kamala Harris for hitting these scum hard. Bring it.