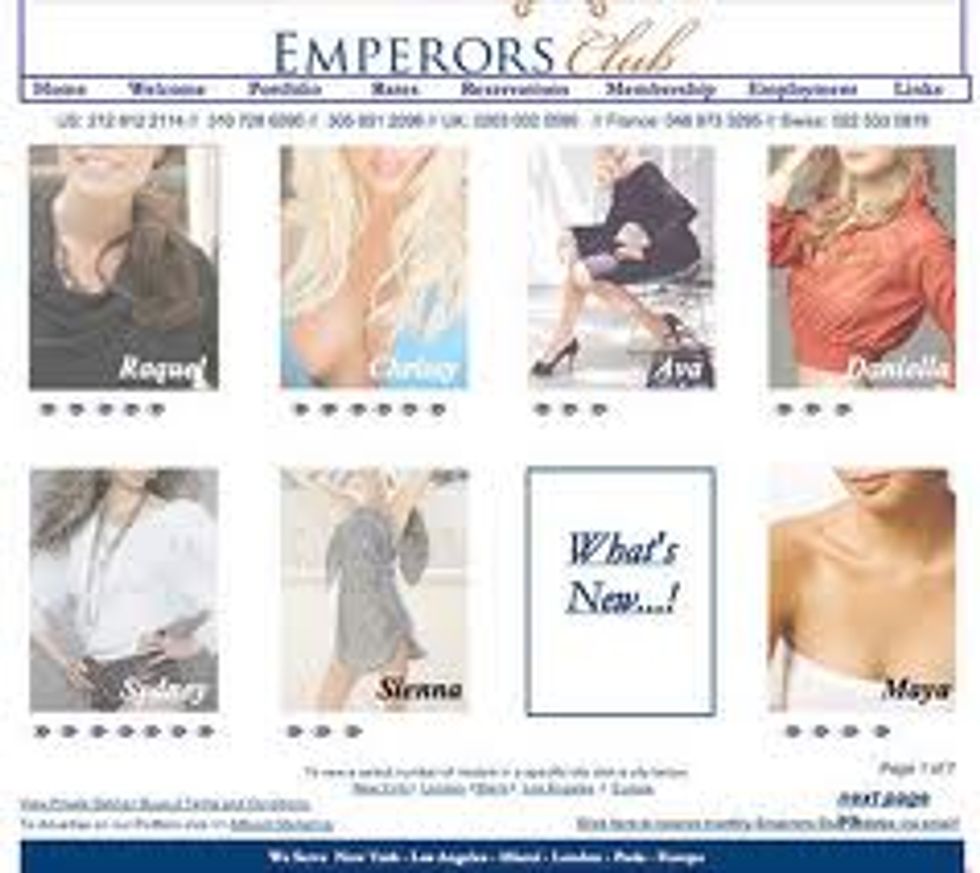 The following isjust the infographic from the Los Angeles Times's excellent and sick-making and excellently sick-making story on the political access enjoyed in Sacramento by hard-thrusting lege-lovers AT&T.