Can You Even Milk A Jew? They Are Not Cats 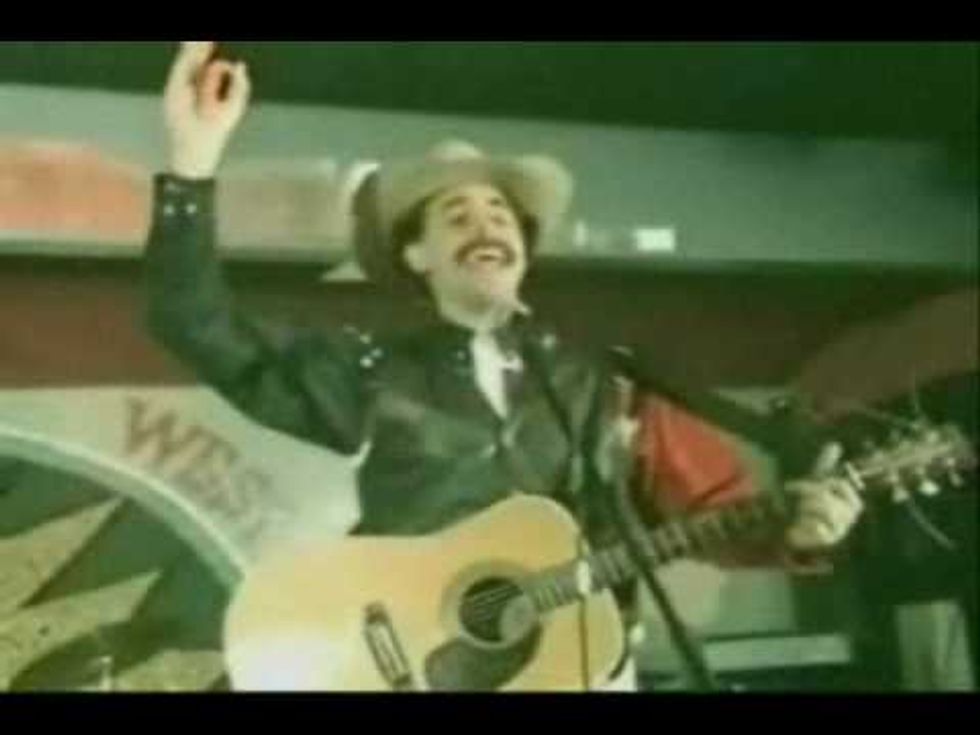 Oh, golly, did Jim Hoft, the Stupidest Man on the Internet, ever get a scoop Wednesday! Well, not a scoop, exactly, but it's plenty outrageous, as his screaming headline indicates:"Dem 2014 Campaign Strategy Released Online: Milk the Jews." And mercy, his dudgeon is set at a high level indeed:

They may boo Israel at their convention* but that doesn’t mean Democrats don’t support Jews. Democrats love Jews. They especially love their money.

We suppose that a real stickler for details might point out that the National Review story Hoft links to is about Michelle Nunn's campaign strategy, not a national scheme by the Democratic cabal, but sure, fine -- if one Democrat's memo is leaked, then all Democrats are doing it. And then Hoft posts a screenshot of an actual campaign memo that was inadvertently posted by the Nunn campaign:

That's pretty horrible of Michelle Nunn's campaign team, to so blatantly announce that they're going to "milk the Jews," especially when it's not even Hebrew Calving Season. And no, that term isn't in the original image from the National Review article, and we won't even insist that Hoft was trying to be sneaky there -- he's certainly inept enough that his boldfaced heading for the image wasn't intended to look like it was an excerpt from Nunn's documents.

And of course, we're supposed to be shocked, shocked that a campaign document directly suggests fundraising from the Jewish community, because why is Michelle Nunn engaging in such terrible stereotyping of Jews as rich, huh? It is just unthinkable that a campaign would give any consideration to such things. Besides, even though Jews overwhelmingly vote Democratic, it is a well-known fact that Republicans love Israel and Democrats do not, so this is just more evidence that Jews are being played for patsies, or schlemiels, or something Jew-sounding. (Do those people even drink milk?)

Our initial amusement that the Stupidest Man on the Internet had managed to at least come up with a headline that sounded like something from Wonket was tempered, however, when we saw that not even his hed was original -- he borrowed that from a piece at BizPac Review: "Leaked Dem’s campaign plan: Milk Jews, use blacks, and count on the lib media’s support." At least those idiots managed to recognize it was just one Dem's plan.

* The link is to an article about DNC attendees booing a motion to recognize Jerusalem as the capital, which some nitpicking liberals might say is somehow different from "booing Israel," but obviously they are exactly the same thing.