Canada To Send All Its Anti-Vaccine Idiots To Re-Education Camps. Bye Anti-Vaxxers, Byeeeee! 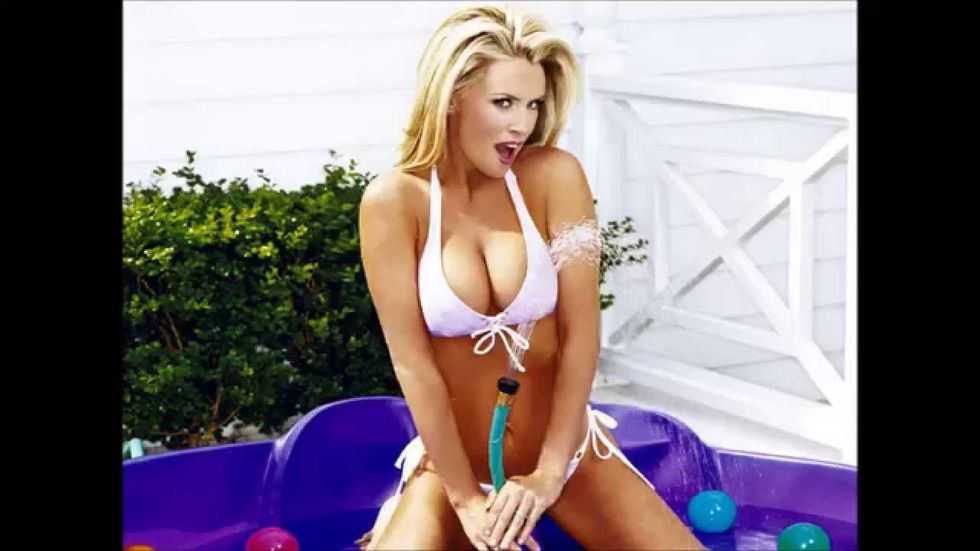 so full of measles

The Canadian province of Ontario is about to pass a bill that would require parents who don't want to vaccinate their kids for religious or "moral" reasons to take a class in which some nice medical professional patiently explains to them that vaccines do not cause autism, why herd immunity is important, and the fact that measles, mumps and rubella are not actually diseases anyone wants to have. At least then, they will be somewhat more informed about the stupid decision they are about to make.

The bill is being proposed following the suspension of 591 students in Waterloo who failed to update their immunization records, as well as outbreaks of whooping cough in Alberta and chicken pox in Michigan, not to mention the measles outbreak that hit the United States last year. Given the liberal majority government in Ontario, the bill is likely to pass in time for the next school year. It will also allow medical professionals to issue proof of immunization, which will allow for easier tracking of those records.

If parents take the class and are unmoved in their beliefs, they can still opt to not vaccinate their kids. Unfortunately, it's likely that they will still decide against vaccinations, because these kinds of people often believe in a worldwide governmental conspiracy to cover up the fact that vaccines cause autism for some nefarious reason, and will likely see these classes as a part of this. However, perhaps these classes can reach parents who are less far gone in their beliefs, and it will be worth it for that alone.

This is a super great idea and one we should probably consider having here in the US of America, in places where geniuses can object to vaccinating their kids because they think Jenny McCarthy is way better at science than actual scientists. Hell, I can think of a lot of other things we should have required classes on as well, because an awful lot of people think an awful lot of stupid and dangerous things, but let's start with that one!