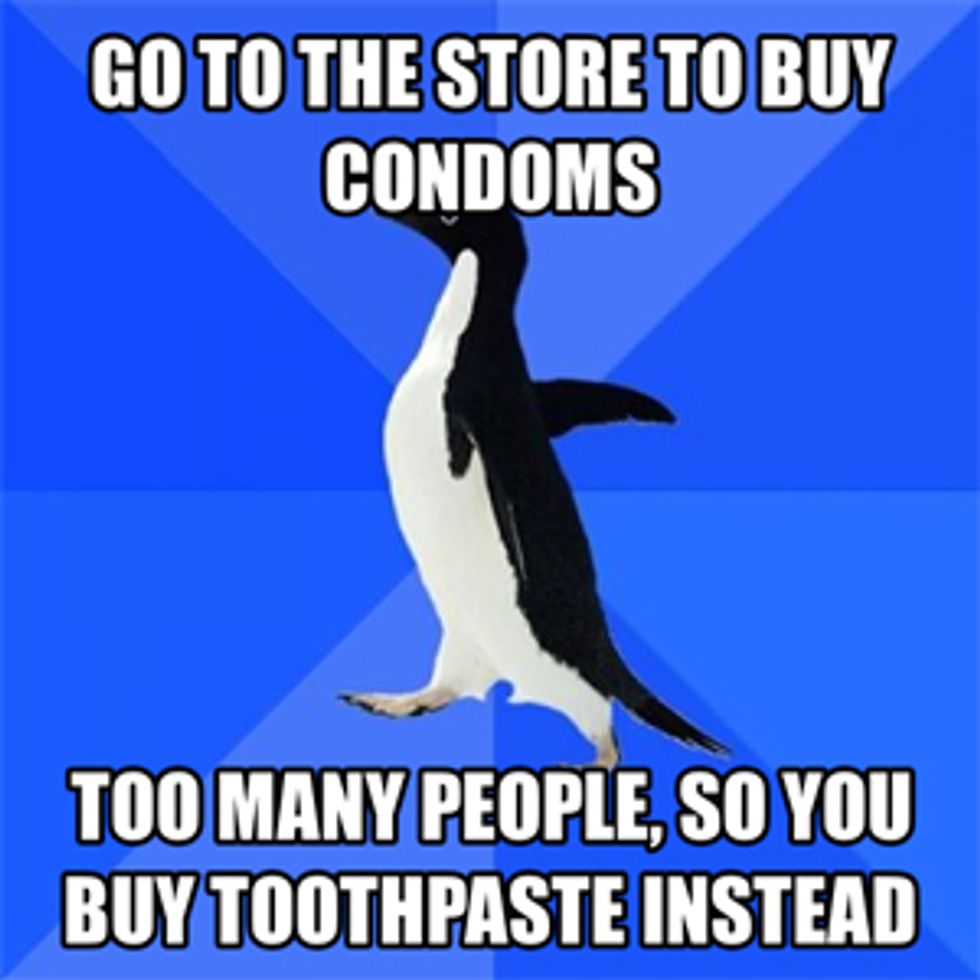 A celibate man told a lady reporter Sunday on CBS's Face the Nation that businesses should have the right to eliminate contraceptive coverage in their employees' insurance, because he hears tell that you can just walk into any 7-11 and buy rubbers. Kudos to host Norah O’Donnell for having enough self-control to refrain from telling Cardinal Timothy Dolan, "That's right, Cardinal, and they're 20 bucks, same as downtown."

O'Donnell asked Dolan his opinion of the Hobby Lobby v. Slut Pills case, recently argued before the Supreme Court, and you may be surprised, dear reader, that he agrees that private businesses should be able to tell their employees what kinds of fucking they are willing to subsidize:

"I would be inspired by the Hobby Lobby [owners],” Dolan said. “I think they’re just true Americans. They’re saying, look, the genius of America is that religious convictions affect the way we act… They sure have my admiration.”

O'Donnell then asked the man whose boss has cautioned that the Church not spend so much time arguing about Culture War issues whether an exception for contraceptives might set a precedent for other businesses to deny benefits to employees on religious grounds. The Very Impressive Clergyman -- who, inicidentally, once transferred money around in a shell game to avoid paying out damages to victims of sex abuse -- replied that he supposed maybe in some occasions that might be "detrimental to the common good," but he doubted that anything involving lady parts or babystoppage really rose to that level:

“Is the ability to buy contraceptives, that are now widely available -- my Lord, all you have to do is walk into a 7-11 or any shop on any street in America and have access to them -- is that right to access those and have them paid for, is that such a towering good that it would suffocate the rights of conscience?”

The roughly 1.5 million women taking birth control pills for reasons other than contraception may wonder how condoms are supposed to regulate their menstrual cycles or control endometriosis, but the Cardinal just smiled and advised them that in today's modern world, they can probably find a 7-11 using the Googles.