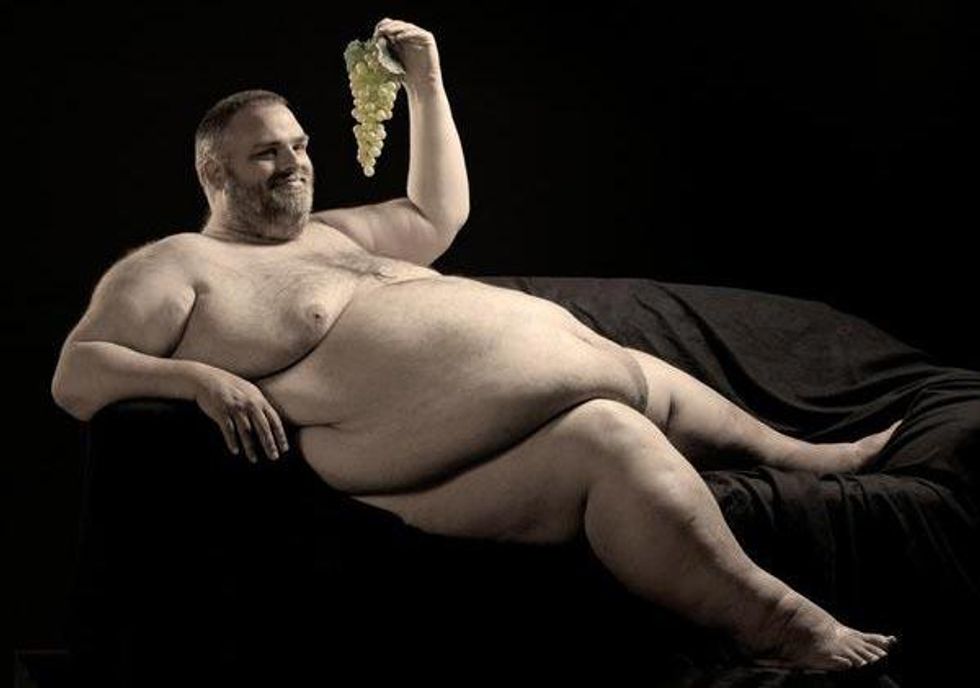 Jumpin’ Jimmy Stewart sipping a cola at the Bel-Air Country Club, August just sucks for news. Or maybe we’re burning out. We volunteered to be the human Wonkette sacrifice upon the altar of this week’s Peggy Noonan column, and guess what? Her Lady Nooningshire let us down by writing something so fucking boring we couldn’t even think of snark for it. The NSA sucks and some broad wrote a book and fear of overreaching surveillance could make us all paranoid? Welcome to the 1970s, Pegs. Where is the usual menopause-and-quaaludes-fueled dementia? The Fear of a Mexican Planet? The Reagan foot fetish? You let us down, Nooners!

Gotta be something here in the old tips line. John McCain wants to bomb Syria? Eh, and water is wet. New Nixon tapes? We can’t write anything that would be funnier than the actual recordings of Nixon’s awkward phone conversations with Ronald Reagan and George Bush (no seriously, you guys should listen to those if you are sad that your keyboards are still coffee-free this morning.) What’s Glenn Greenwald been up to this week? That guy’s always good for some laughs…

(A) study published this week by Michael Tanner and Charles Hughes at the CATO Institute… calculated the maximum benefits of every federal anti-poverty program in which a single parent with two kids could participate, including things like tax credits for the working poor and supplemental nutrition and health benefits for pregnant women and young children, called it all “welfare”… and used it to form the claim that “welfare” provides a perfectly decent quality of life.

Running the numbers in all 50 states and the District of Columbia, Tanner and Hughes claim that “the current welfare system provides such a high level of benefits that it acts as a disincen­tive for work” and urge lawmakers to “consider ways to shrink the gap between the value of welfare and work by reducing current benefit levels and tighten­ing eligibility requirements.”

One of the most striking findings of this study is that in 35 states, welfare pays more than a minimum-wage job – better than $15 per hour in some places! A sentient human being might then conclude, at least by the logic of this study, that we should raise the minimum wage – currently $7.25 at the federal level – to at least $15 so the working poor will not need welfare. Or not as much, because as the article states, a single parent with two kids needs a minimum salary of $20.14 an hour to cover basic necessities. And that’s in South Dakota, the state with the lowest cost of living and also the lowest number of reasons to live there. Oh well, a long journey begins with a small step etc. etc.

But because Tanner and Hughes are libertarian assholes, they conclude the exact opposite: that we should end all these generous welfare programs -- which look generous because their calculation assumes a mythical person who is receiving all possible benefits at once -- and force all these lazy moochers to find jobs. And then upward wage pressure businesses something something, we guess? Sure why not, that has worked out so well for Walmart employees and jobs are falling out of the sky in America these days.

At least the poor are working on it, with a little help. Lately there have been scattered news reports of fast food workers organizing to demand higher wages to keep serving us all food that will kill us sooner if we eat too much of it. Other groups like Good Jobs Nation have been organizing to demand the Obama administration help government-contracted workers who currently work low-level jobs like cleaning lobbyist jizz off the walls of the Capitol earn more money and benefits so they can live a less marginal existence. In fact, here is a video from a Good Jobs Nation event in May that includes a clip of the most brazenly corrupt member of our legislature, one Eleanor Holmes Norton, making a most fiery and impassioned plea for the president’s help. For our money she sounds a lot more impassioned here than she did demanding a "bribe" on that lobbyist’s voicemail. We’re sure Cenk Uygur and his band of flying monkeys will be pleased, not that we give a fuck.

Now you can all go back to the most important issue on your minds, the possibility that NSA analysts somewhere are giggling over your love letters to Ginger P. Genital-Warts.