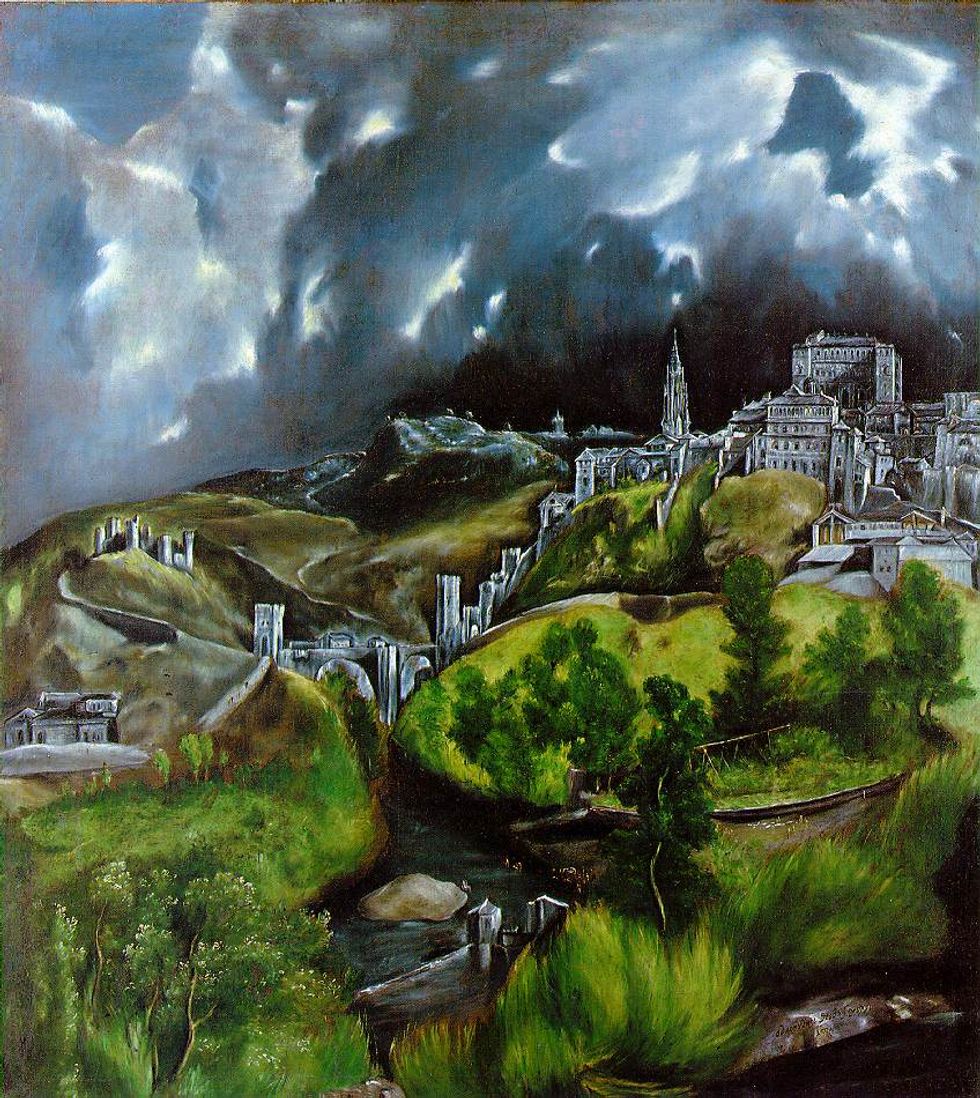 Looks like someone finally figured out what to do with all this extra Ohio we've been stuck with:

ties between Toledo and China have grown numerous. Chinese companies have paid more than $10 million in cash for two local hotels, a restaurant complex and a 69-acre waterfront property. Mayor Michael P. Bell has taken four trips to China in four years in search of investors. His business cards are double-sided, in English and Chinese.

Sure, a double-sided business card sounds like a good idea until you discover that the Chinese translation of your job title is "Comical Dog-Man Who Exposes Himself Without Shame."

Speaking of without shame, this doesn't sound scammy at all:

There have also been preliminary talks between local officials and a Chinese company about an arrangement in which industrial tools would be produced in China, shipped for assembly in Toledo and labeled “made in the U.S.A.,” which would allow them to be sold at a premium.

This made us say "huh?" until we realized that this kind of thing has probably been going on for a while, which makes it okay, like how our standard issue leftblogger Mac laptop proudly proclaims that it was "designed by Apple in California" but was actually built in China by people who are either suffering in neo-Dickensian hellshops or are very grateful to have good jobs, or both?

Who even knows, we are liberals who don't understand capitalism. Maybe we should take some classes at "Huaqiao University, one of the largest higher-education institutions in China" which has "recently signed an agreement to open a branch in Toledo," where it will probably be rebranded as "Totally American University of Learning and Wealth Attraction, Designed by Apple in California."

Yeah yeah, we know, "But does this story have anything to do with snake blood and gallbladder shooters?"

At one point, his hosts presented [Toledo Mayor Michael Bell] with two more glasses of baijiu, a potent liquor, but this time they came with something extra. One glass contained snake blood; the other a snake’s gallbladder.

With a potential investment on the line, the mayor recalled, he grabbed the glass with the gallbladder and nudged the snake blood over to Mr. Monske, the economic development official, who was a deputy mayor at the time. Each swallowed his drink in a gulp, leaving the hosts with mouths agape.

That's nothing -- one time yr Wonkette ate at White Castle.