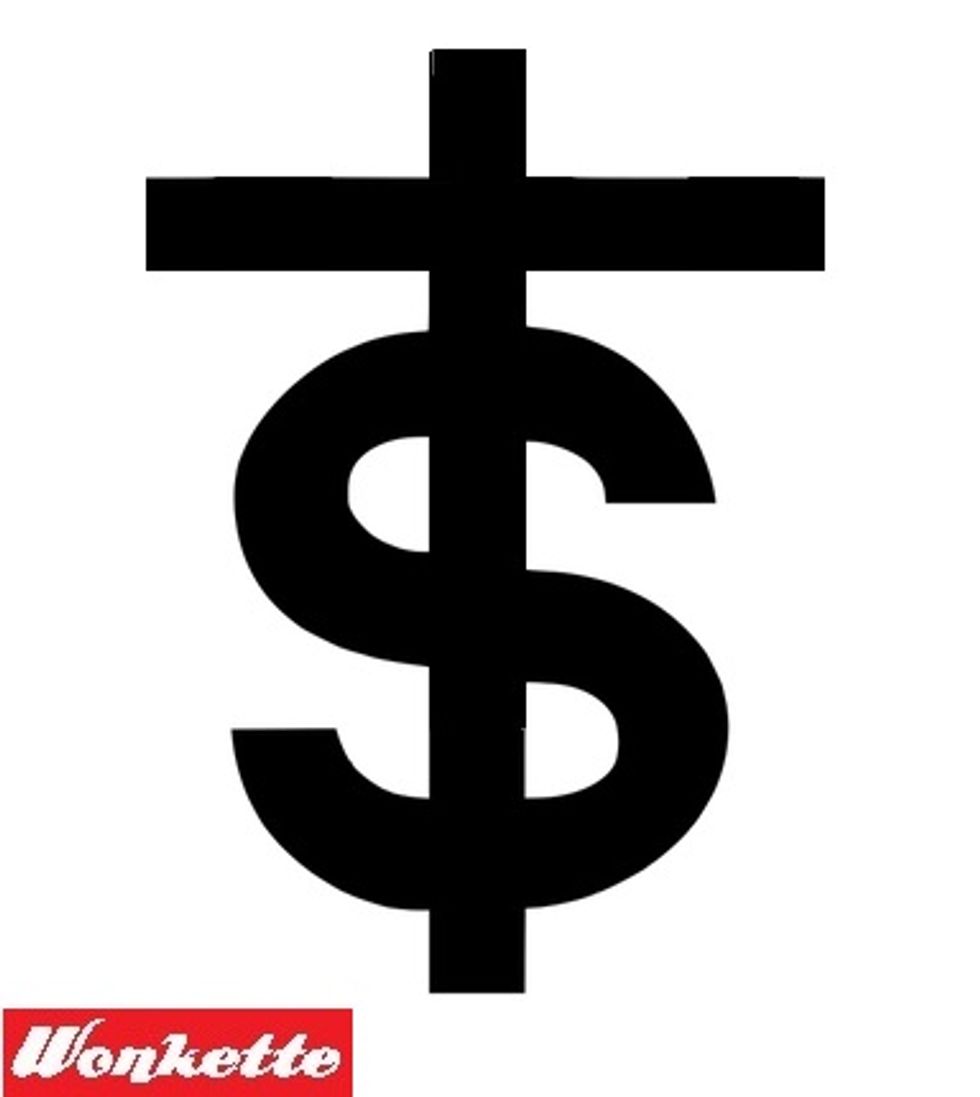 Same as it ever was.

Jon S. Petersen pleaded guilty Monday to a single count of filing a false tax return for not reporting the ill-gotten gains he skimmed from the charity he ran:

Petersen, 55, is the longtime president of World Ambassadors, Ltd., a nonprofit he founded with his wife in 1993 to provide a Christian outreach to international students on college campuses.

In his plea deal, Petersen admitted that he moved $475,000 in donations from the charity to his personal checking account between 2010 and 2014, draining virtually all of its funding, prosecutors said. The group had about three dozen contributors annually.

The charge applied to Petersen's 2013 taxes, where he failed to report that year's $114,000 worth of income diverted from the charity. So yes, they totally Caponed him. Peterson could face up to three years in prison and be required to pay restitution, and no, he can't whine that the money's all gone because he was a good Christian man ruined by his sex addiction (we're extrapolating a bit there).

In the single most irritating line from the AP report in the News and Observer, we get this wholly unsatisfying partial story:

Petersen said he struggled with a sex addiction over the last decade and used the donations to pay for it — along with credit card debt and home equity lines of credit, prosecutors said. They didn't go into detail about what he bought with the money.

Clearly, our justice system is seriously out of whack when it allows someone to enter a guilty plea on some deeply stupid crime without also requiring release of the details so the perpetrator may be subjected to the mocking they so richly deserve. Really, it's for his own good, because now we're all going to have to speculate wildly on how the hell a sex addiction could result in someone burning through nearly half a million dollars. Was he buying gold-plated dildos for hookers and joining the Mile High Club in a first-class cabin on Emirates Airlines while going "around the world"? Buying bespoke gimp suits by Prada? (Nah, it'd have to be Nancy Reagan fave Oscar de la Renta.) We'd support legislation to correct this sort of thing -- the people have a right to know.

"World Ambassadors" had its tax-exempt status (and nothing else) pulled by the IRS in 2010 after it repeatedly failed to file financial disclosure forms, although the Iowa Secretary of State's office still shows it as a registered nonprofit. And now Petersen is a registered non-prophet.

Still, for all the criming and frauding and tax evasion, there is at least some happy news to come out of this sorry mess: there's a whole bunch of international students who ended up not being bothered by evangelists from "World Ambassadors," so this worked out pretty well for them. Lucky duckies!