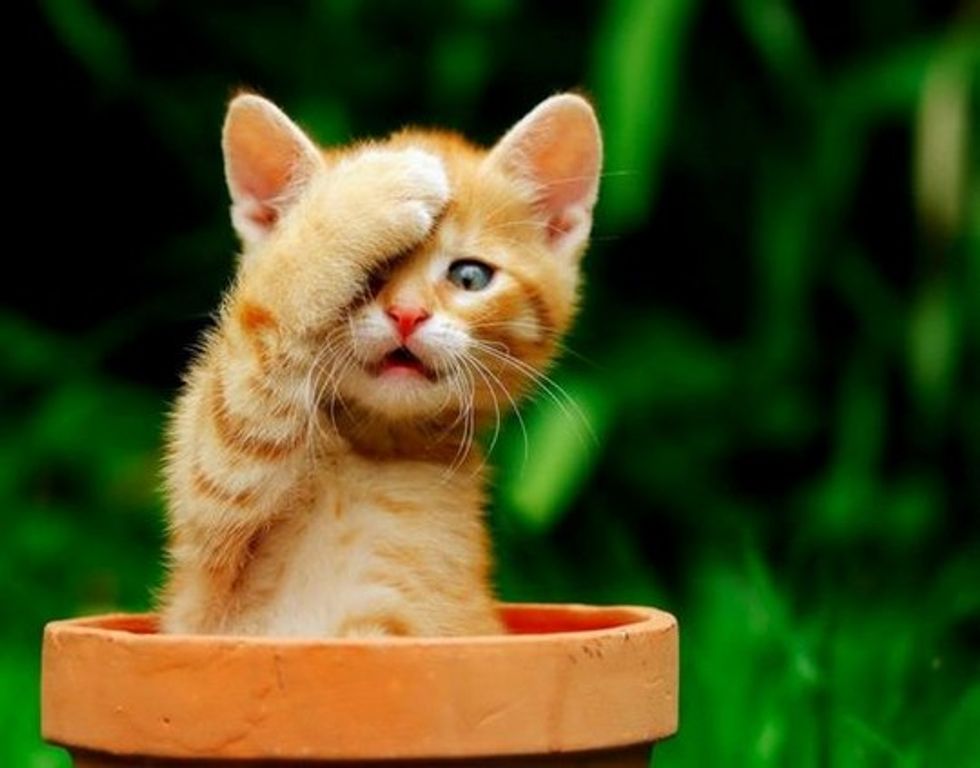 Scabrous taint weasel Chuck C. Johnson was at it again this weekend. And by “at it again,” we mean falling for Internet hoaxes and old parody newspaper stories, threatening to sue people for libel, giving interviews so full of narcissistic self-regard we wonder how the interviewers could hear him with his head so far up his own ass, and generally making himself the most pathetic media spectacle since Howard Hughes's diaries turned up in a burlap sack in the desert near Las Vegas.

Let’s review Chuck’s weekend and laugh, for decency and America.

First, Chuck offered a bounty for any dirt someone could send him on Sabrina Rubin Erdely, the writer of  Rolling Stone's gang-rape-at-UVA article. So someone dug up a January 1993 issue of University of Pennsylvania’s student newspaper The Daily Pennsylvanian with a short profile of Erdely (still going by her maiden name), who was a writer for the paper and the incoming editor of its weekly arts and entertainment magazine, 34th Street. That the article, written by one Roy G. Biv (a name that is itself an acronym for the colors of the rainbow), is a parody should have been obvious to any reader even before he gets to this passage:

“One of them was very seriously depressed and wanted to join the army,” Sammy Rubin said. “He shaved his legs; he was sadistic.” […]

Oh sure, we totally believe this was a real article in an Ivy League college paper and not some dumb mimeographed underground "humor" magazine.

The Internet was quick to point out to Chuck that he had fallen for a college parody article – again – to which his response was, “But the fact that this was a joke shows us something.”

It shows us what? That you’ll pay money to get suckered like a dog when its master pretends to throw a ball and then hides it behind her back? Good job, award-winning journalist.

At the same time, Chuck was falling under the sway of one “Cody Liendvinste,” a writer for Der Spiegel who wanted to interview him. Cody was actually the creation of Roqayah Chamseddine, a journalist in Sydney who came up with the idea and emailed him, she tells yr Wonkette, “due to a mixture of boredom and being annoyed with Chuck and the fact that he was being taken seriously at all.” (Yes, we emailed Chamseddine in an effort to commit actual journalism. Won’t happen again.)

Chamseddine, who wanted to make sure we also credit her amazing Twitter friends who did much of the legwork (including @dankmtl), exchanged emails with Chuck over the course of a day. We have helpfully embedded screenshots of Chuck’s emailed answers, or you can read them here.

The coup de grace came at the end of the exchange.

Oh, that is delicious. If Ms. Chamseddine can write good dick jokes, perhaps she can be a special Australian correspondent for Yr Wonkette.

Chuck also got himself crossways with media critic David Carr of the New York Times. Carr wrote a profile of Chuck that posted late Sunday night, and disdain leaks so hard off the page it’s practically visible.

Sorry, did we say leaks? We meant leaps up and slaps you back and forth across the face like Nicholson whaling on Dunaway in Chinatown.

In that sense, Mr. Johnson shares some common characteristics with the so-called mood slime in “Ghostbusters II,” which lived underneath New York City and gathered strength by feeding on the anger coursing through the streets above it. He would be just one more person hurling invective from a basement somewhere if not for all of us — his fans, his enabling social media platforms and his critics in the news media — who have created this troll on steroids.

Wow. Someone has seen Ghostbusters II?

Chuck responded by telling his minions he would pay $50 to whomever could dig up David Carr’s mug shot from an arrest back when the media critic was struggling with substance abuse. Which brought on this fantastic own from Carr himself.

That would be Carr's own memoir, The Night of the Gun. Buy it for the recovering addict in your family today.

Just to round out Chuck’s glorious weekend of making an ass of himself all over the Internet, Jezebel reported this morning that the blogger who threatens to sue media outlets so often there is now a clock tracking how long he goes in between lawsuit mentions is being sued himself by a woman whose picture he wrongly identified as the “Jackie” of the UVA rape story.

[H]e's decided that Jackie is, in his words, a "rape-obsessed" liar and, in the service of exposing her, ran both what he says is Jackie's full name, as well as, separately, a photo he said was her at a 2011 SlutWalk rally in Washington D.C. Except the photo wasn't her, and the woman he wrongly identified says she's pursuing legal action against him.

On his site GotNews, Johnson reported on December 9 that he'd obtained a photo of UVA's Jackie "proudly displaying" a sign indicating that she was a rape survivor, taken well before the UVA incident allegedly occurred.

Except the picture was of a totally different woman at the rally that Jackie had apparently posted to her own Pinterest board, along with 9000 or so other pins. Now the woman in the photo is suing him. We hope by the end she owns all his guns.

For us, though, the most revealing moment of the weekend that sums up Chuck’s entire reason for existence came in this quote in the Carr piece.

In a phone call, he made it clear that he sees himself as part of the vanguard of Internet news, although he did add that some of what he is up to is a response to a lifetime of slights.

“I’m basically one of those kids who was bullied all his life,” he said. He’s now extracting payback, one post at a time.

We're shitting on the floor in shock.

Oh, and if any aspiring journalists out there are looking for some experience, Chuck is now offering internships at his "news" site. Presumably learning how to use Google is not one of the skills he teaches.