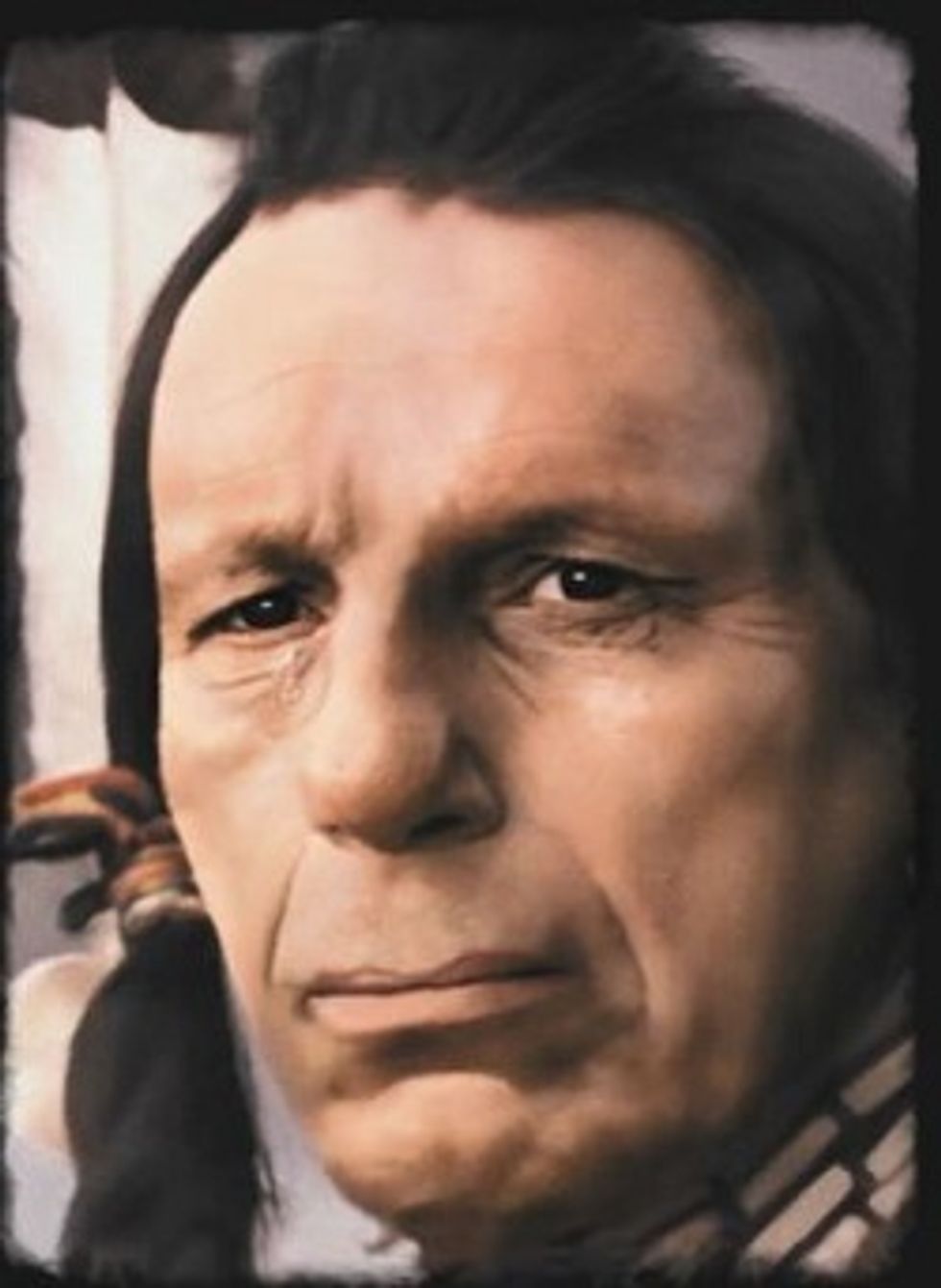 Having made their point about letting welfare cattle mooch off the publicly owned lands of Nevada, Cliven Bundy's idiot supporters turned their sights on freeing ATVs, with anillegal ride through Recapture Canyon in southeastern Utah. The ride was endorsed and encouraged by Bundy, who told his supporters in an email, "We need to help the people of Blanding re-establish who is in control of the land. This is your next stand. Will you be there to help them like you helped us?”

The Bureau of Land Management had banned ATVs and other recreational vehicles from Recapture Canyon to preserve archaeological sites and artifacts from Native American culture. This includes Native burial grounds, and apparently none of the idiots who participated in this ride have ever seen Poltergeist.

The ride was actually organized by San Juan County Commissioner Phil Lyman, who claims the locals have tried to compromise with the BLM on re-opening the canyon to motorized vehicles. But now they are tired of the federal government not recognizing their God-given right as Americans to speed terrain-chewing noisemakers through fragile archaeological sites sacred to the people who lived on the land first, so it was “Mount up, boys, let’s see them federals try and stop us!”

Needless to say, the Navajo Nation, in addition to the BLM, is not pleased.

According to the L.A. Times, Bundy’s son Aamon was attending a rally over Recapture Canyon on Saturday when Lyman suggested the brave patriots ride their ATVs into the canyon, but avoid the restricted areas. The response? Aw HELL no!

Many in the crowd booed. Wielding a pocket-sized Constitution, Bundy said that the land belonged to San Juan County residents and that they had a right to ride it.

One man said: "Rosa Parks didn't have a case until she sat in the front of the bus." Another added: "The BLM has guns and mace and Tasers and shackles, but we've got guns too!"

This was followed by a strange whirring sound as Mrs. Parks began spinning in her grave at 10,000/rpm.

The protest comes on the heels of last week’s incident in Utah, when a couple of assholes in a truck pointed a gun at a BLM employee. Frankly, yr Wonkette is hoping for some arrests. We’re getting a little tired of Sagebrush Guy Fawkes and his minions distracting us from Benghazi.