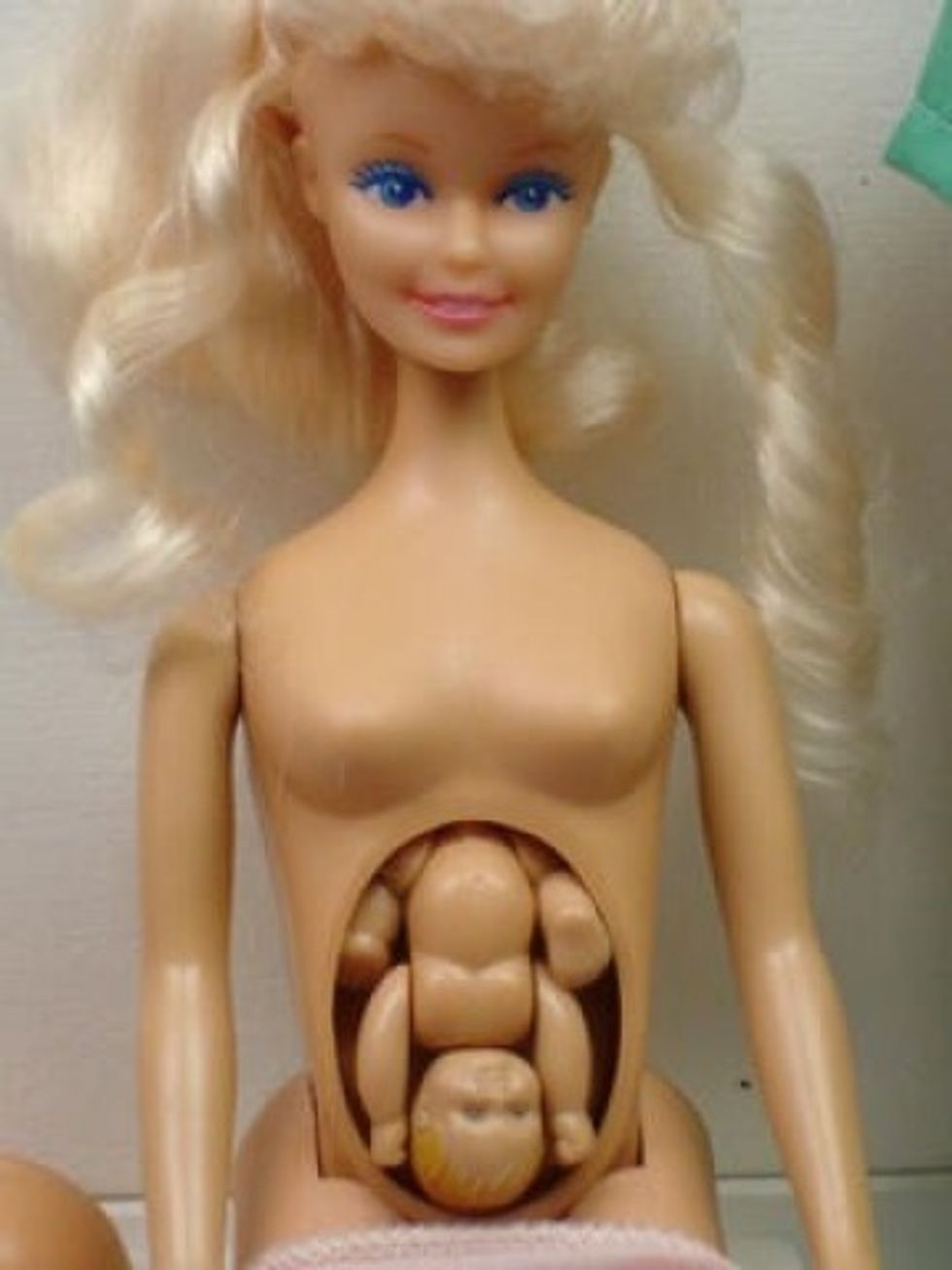 You sort of have to admire the mind of Gordon "Dr. Chaps" Klingenschmitt, the Colorado Internet preacher who somehow got elected to the state House. No matter what horrible thing happens, Klingenschmitt finds a way to attribute it to either demons, God's anger over abortion and/or The Gays, or some combination thereof. Which explains how he managed to take the news of a horrific attack on a pregnant Colorado woman and explain that it's just God's wrath on America for allowing abortion to be legal.

Last week, a woman in Longmont, Colorado, who was seven months pregnant, was stabbed by a complete stranger, who cut the fetus out of her womb and left; the victim survived, and the attacker was arrested after bringing the dead fetus to a hospital, claiming she had suffered a miscarriage. Now, while that might strike you as a horrible story of a clearly deranged person (or a story line from an episode of Law & Order), to Gordon Klingenschmitt, it clearly means only one thing: God has cursed America for Roe v. Wade.

As Klingenschmitt explained on his mind-warping "Pray in Jesus Name" online teevee show Wednesday, there's this bit of documented history in Hosea 13:16, which fits the crime scenario to the letter:

Samaria shall become desolate; for she hath rebelled against her God: they shall fall by the sword: their infants shall be dashed in pieces, and their women with child shall be ripped up.

It's so obvious, Klingenschmitt explained:

This was a prophecy about the people of Samaria back in the day, who are bearing this sin because they rebelled against their God. I wonder if there is prophetic significance to America today in that scripture. This is the curse of God upon America for our sin of not protecting innocent children in the womb and part of that curse for our rebellion against God as a nation is that our pregnant women are ripped open.

See? That's EXACTLY what's going on in America today, apart from the falling by the sword part and the infants being dashed to pieces part. But one woman was attacked by a crazy person, so there you go. Get ready for that to be occurring pretty much everywhere now, because God has some seriously weird ideas about retribution.

We're not quite sure what grudge God had against the victim, Michelle Williams, who has been released from the hospital and will be traumatized for life, but you know, Mysterious Ways.

We also have to wonder if somewhere there's a devotee of Zeus who has a podcast explaining that the Germanwings crash in France was clearly prophesied by the story of Icarus, and that we must immediately cease our hubris and ban all air travel, to placate the angry gods on Olympus. If there is, we're willing to bet that they've never actually gained elective office.