Come Together While Iowa Jams Its Caucus Down Your Throat 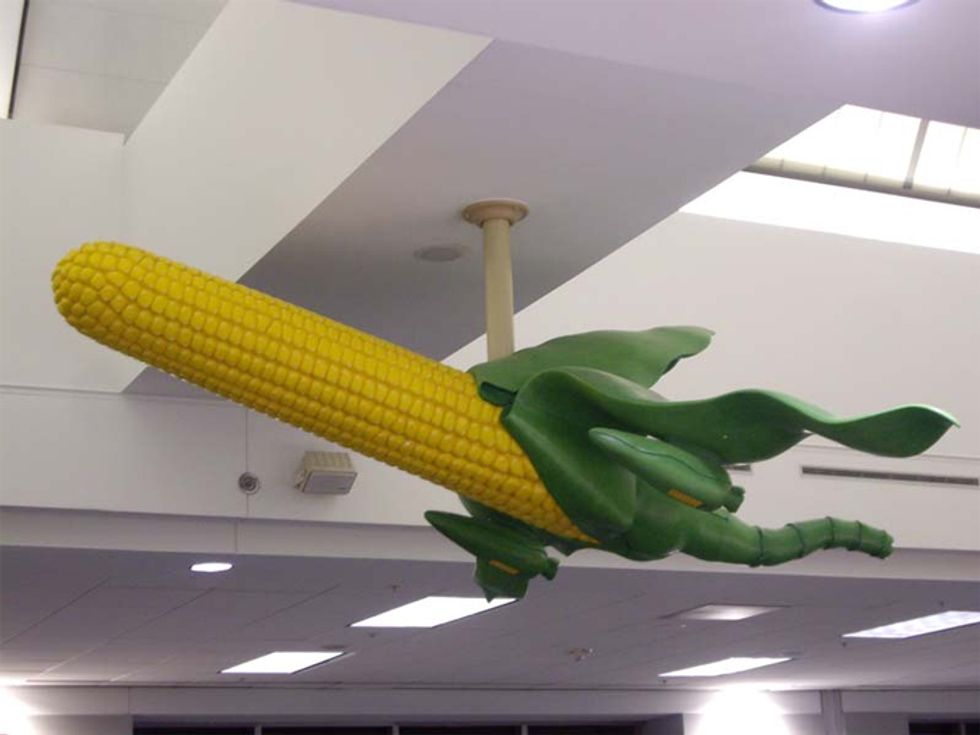 Take Me To Your Butter Cow

It's your Iowa Caucus open thread, Wonkers! After all the prolonged teasing, flirting with billionaires, straining to get a surge in the polls, and lots and lots of sucking, it's time for the voters of Iowa to finally consummate their relationships with the candidates of their choice. And like any one-night stand, we can be certain that in the morning, some people will be grinning, others weeping, some wrapped in a sweaty mess of sodden linens, some will wake up in the arms of someone they never want to see again, and some, well, they'll still be wandering around cluelessly in the same empty-headed daze they started the night with. Yes, we mean Ben Carson.

Welcome to the watch party. It's BYOB, and BYO cable network for that matter. If you have no idea what an Iowa Caucus is, please read our helpful Wonksplainer, which will leave you no better-informed but with a curious sense of well-being. (It's got electrolytes!)

Will Ted Cruz's superior ground organization be enough to overcome the fact that everyone hates him? Will Donald Trump's popularity be affected in the least by the astonishing revelation that his campaign may be shot through with gender discrimination? (No, it will not.) Will Hillary's well-oiled campaign be threatened by Bernie's grassroots appeal? Will Bernie's cause be harmed by his remarkable resemblance to Doc Brown, and can we sell all that merch before Universal's lawyers chop it into little pieces to feed into Mr. Fusion? And what about Naomi?

Yr Dok Zoom will be joining you in the comments from time to time, if only to keep supporters of Bernie and Hillary from clawing each other's eyes out (seriously people, WHAT DID WE SAY ABOUT THE INTRAMURAL BLOODSPORT, THE FUCK IF WE ARE GOING TO TURN INTO DAILY KOS) and we'll have a full plate of post-caucus news and analysis for you in the morning.