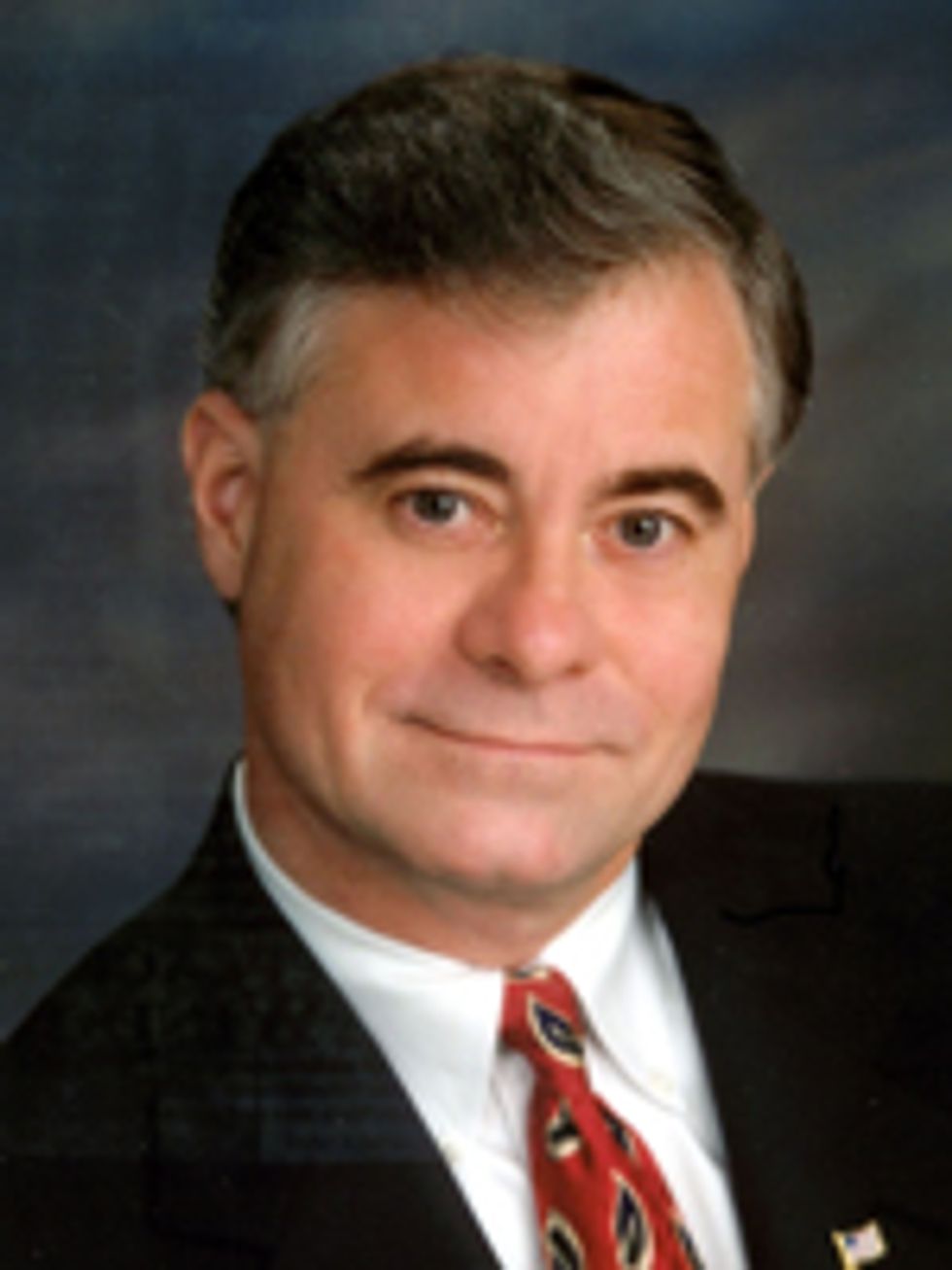 Santee, California Mayor Randy Voepel, accordingto the local Patch, recently received an email from a Chinese fellow who collects autographs asking for a contribution from Voepel. The email sort of resemnbles "spam email," but we're only saying that because we're racist. But instead of deleting the email or not responding or, well, sending him the autograph he requested, Voepel decided to write back to the commie calling him a dirty commie, and more generally instructing him to fuck off.

Here is the nice autograph request from Mao Zedong, or whatever his name is.

As a great city/county of the United States, your city/county must be playing an important role to make the U.S. a prosperous county.

Your city/county has charitable conventions compared to other states, which I have seen in many TV programs. You city/county is attractive economically and democratically, these can’t not be achieved without your governance, which I am very interested in.

I’d like to have a signed photo of yours and the seal of your city/county, so I can keep them as souvenirs, can you help me?

Wish you the best

Annnnnnnnnd the response from Voepel, who, for what it's worth, left the Republican party a couple of years ago because it was too liberal for him.

I respectfully decline to cooperate in any way with what I consider to be an enemy of the United States. The People's Republic of China is a repressive and evil communist regime that runs a Police State. I fought in Vietnam to stop communism and will fight communism until the day I die. Please accept me as a very determined enemy, as I assume you to be to me.

Mayor, The freedom and human rights City of Santee

The spammer probably has his credit card information now.