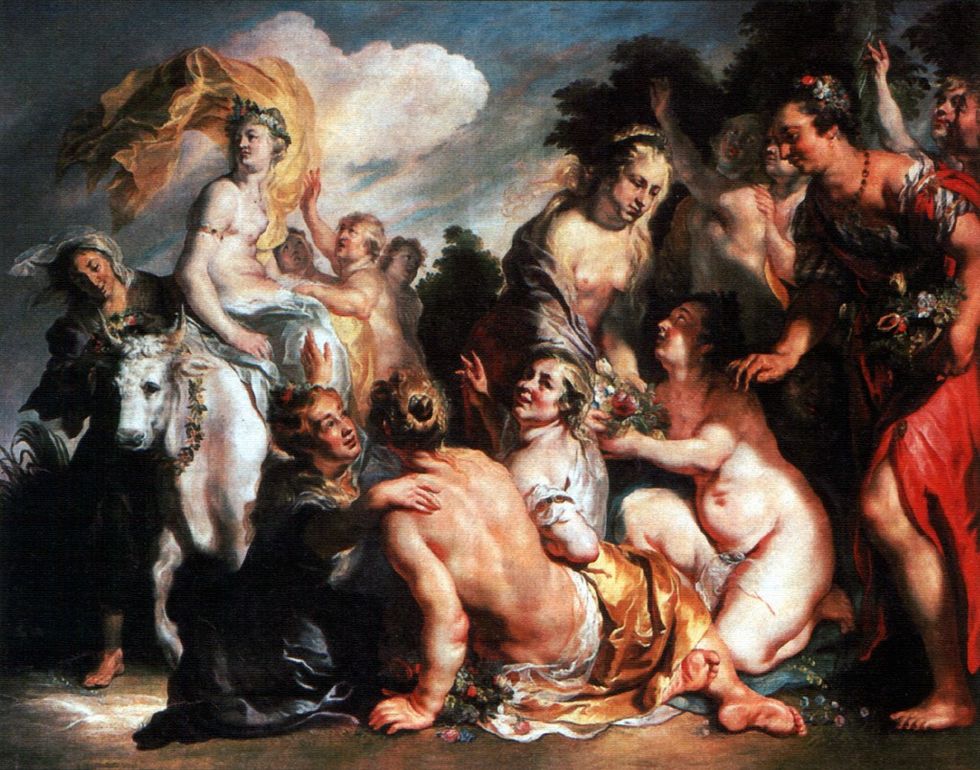 We, as sinister far-left liberals, tend to believe in "fair trials," "right to an attorney and due process," "innocent until proven guilty" and all that other ACLU crap. Why, we even believe a lawyer must represent his clients to the best of his ability even when those clients are sickening monsters! Like, blah blah blah "liberal"! But sometimes representing your client to the best of your ability is best-served by keeping your damn fool mouth shut. Ladies and gentles,meet Manohar Lal Sharma, who represents three of the six men who have been charged with raping an Indian woman to death on a bus.

Would you guess that for Mr. Sharma, the responsibility for the rape lies at the gravesite of the woman who was murdered (for being a whore), and at the feet of her male friend who failed to fend off six attackers?

Sharma said the male companion of the murdered 23-year-old was "wholly responsible" for the incident as the unmarried couple should not have been on the streets at night.

"Until today I have not seen a single incident or example of rape with a respected lady," Sharma said in an interview at a cafe outside the Supreme Court in India's capital. "Even an underworld don would not like to touch a girl with respect." [...]

Sharma said the man and woman should not have been traveling back late in the evening and making their journey on public transport. He also it was the man's responsibility to protect the woman and that he had failed in his duty.

The man has broken the faith of the woman," Sharma said. "If a man fails to protect the woman, or she has a single doubt about his failure to protect her, the woman will never go with that man."

Sharma, 56, a Supreme Court lawyer for the last two decades, says that his clients are innocent. [...]

"These people are just seeking revenge," Sharma said. "They are not seeking justice. A defendant has a right to a lawyer, this is a basic principle of a modern society."

Well, sure! But maybe a better lawyer than you?