Congrats GOP Septuagenarian, You Are In Jail For Trying To Rape A Lady On Skype! 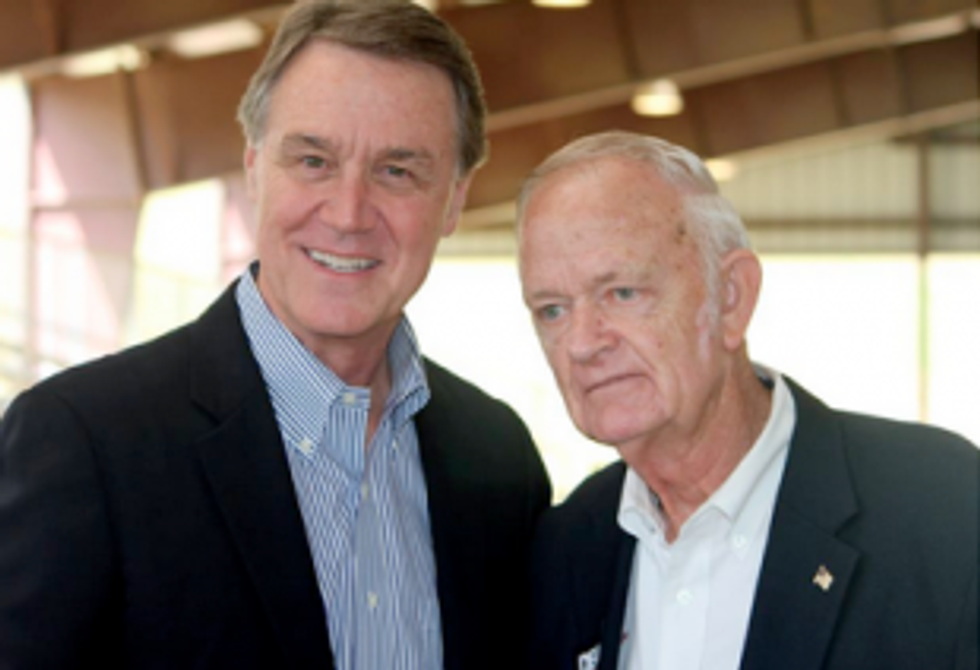 Olds. They are always burning up your phone like "how do I get to the Wonkette.com?" and "what's a url?" and "oh no I accidentally attempted to rape a young lady while the Skype was skypeing and the police saw the Skype and now I am IN JAIL!" Learn some computer stuff, olds! Don't go to JAIL!

First! Are you enjoying a pleasant afternoon with a young lady? Try not to rape her! Second, if you have to attempt to rape her, make sure the Skype is not broadcasting and pointing at her ... couch? Unknown. Third, if you simply can't not do the aforementioned raping and Skype broadcasting during your attempted raping, do your best not to be a political official about whom Wonkette would care to publish the fact that you are a septuagenarian attempted rapist :(

Billy Joe Turnage, 76, was trying to rape a 39-year-old woman at her home one fine afternoon, but whoops, her computer was on and Skypeing, and whomever she'd been Skypeing with (hopefully someone HOT and SEXY and not 76 years old) called the police, who were like, "Hmmm, this sure looks like an attempted rape to us," and arrested poor Billy Joe Turnage, 76. Did we mention he is chair of the Union County, Georgia, GOP? Well, we have mentioned it now.

The victim was uninjured, probably because she just twisted his sad little septuagenarian chicken arm behind his little old man back until he cried and apologized. At least, that is how we like to picture it. Unless that is what he was actually going for, we wouldn't put it past him since he seems like a sick fuck. Now that he is in jail, perhaps he should take the advice often given to rape victims, and just lay back and enjoy it and think about the weather.