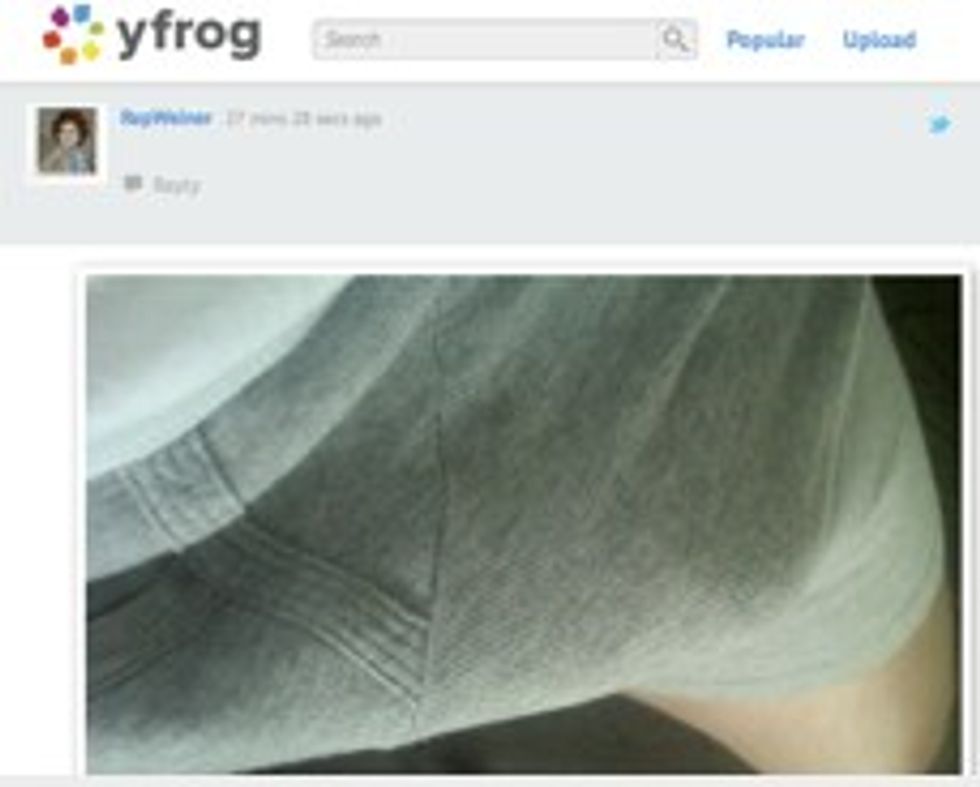 Have you heard about the website that combines the two worst things, Congress and Twitter? It is called "TweetCongress.org," which is dumb, and this website found that congressional use of Twitter has declined 28% in the terrible week since Weinergate started, because Congress is full of olds who now worry that the Twitter is going to break into their laptops and steal their creepy secrets, too. No, John Boehner, that is not how it works. No one is going to find out that you smear chihuahua blood mixed with lemon peels on your skin for that weird glow ... unless you accidentally tweet the photo to one of those lobbyists you bone.

TweetCongress.org, which monitors 400 active feeds from members of Congress, found that more than 15,000 tweets were sent over a 23-day span from their accounts, starting in early May.

Democratic and Republican members averaged about 700 tweets each weekday in the two weeks leading up to Weiner's misfired message. In the eight weekdays since, those lawmakers were sending on average only about 550 each day, a drop in activity of roughly 21%.

SILVER LINING, EVERYBODY. If somehow the result of the Weinergate scandal is less gibberish from Chuck Grassley, it was totally worth it. [LATimes/ Tweetcongress.org]