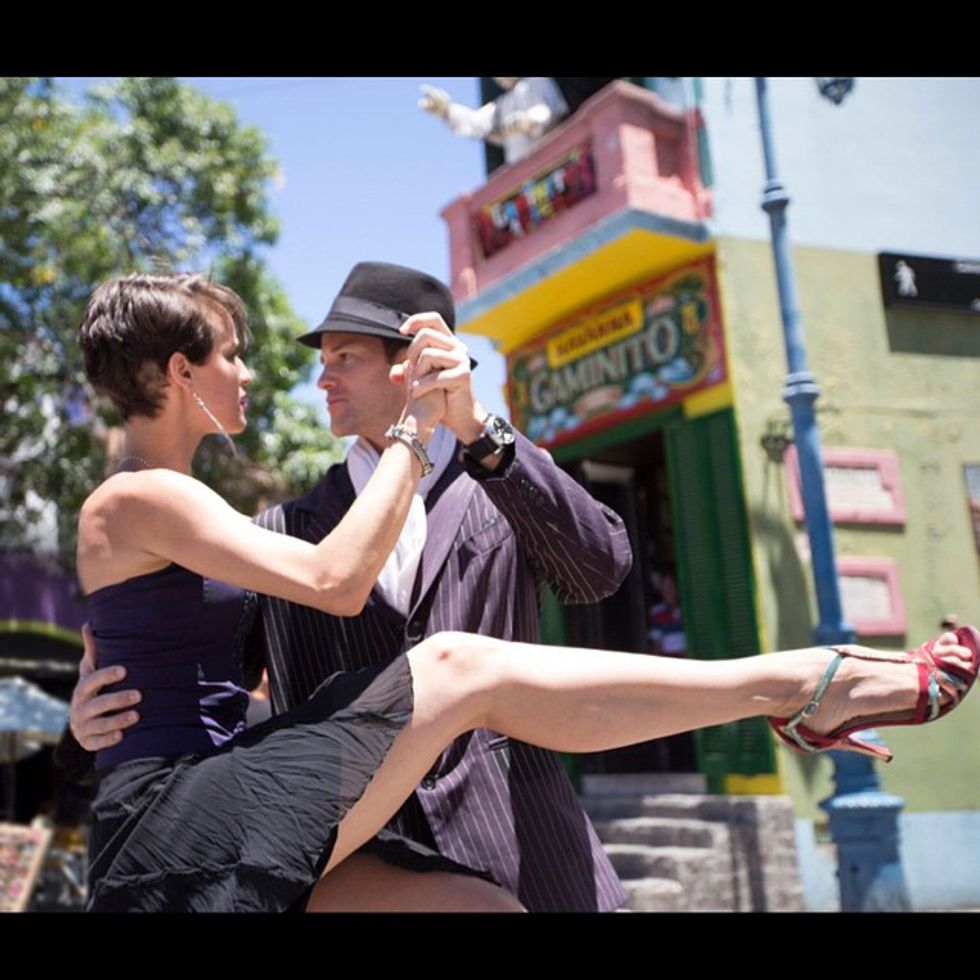 BREAKING NEWS UPDATE! Aaron Schock, our beloved globetrotting Republican congressdarling from Illinois, the one what's had all the ethics violations doggie-styling him for the last couple of months, is resigning his seat to spend more time posting hawt pictures on Instagram:

“Today, I am announcing my resignation as a Member of the United States House of Representatives effective March 31,” Schock said in a statement. “I do this with a heavy heart. Serving the people of the 18th District is the highest and greatest honor I have had in my life. I thank them for their faith in electing me and letting me represent their interests in Washington. I have given them my all over the last six years. I have traveled to all corners of the District to meet with the people I’ve been fortunate to be able to call my friends and neighbors.”

“But the constant questions over the last six weeks have proven a great distraction that has made it too difficult for me to serve the people of the 18th District with the high standards that they deserve and which I have set for myself. I have always sought to do what’s best for my constituents and I thank them for the opportunity to serve,” he said in a statement.

We have been following this story since the beginning, when Schock made headlines for having his office decorated to look like a scene from "Downton Abbey," but this must be so much bigger than even we could have imagined! The office thing led to what may be the gayest ethics inquiry ever, and things really snowballed from there, like Schock's svelte body flying down a Colorado slope. Schock eventually had to reimburse the United States Treasury to the tune of $40,000 for the free non-gay office. Several days later, he had to ask for the resignation of one of his staffers, who had a bad habit of posting Non-Racial Transcendence on Facebook. That first week was tough, but he leaned on his spirit animal Taylor Swift, who had just recently taught him to "shake it off." Now he is going to have to go back to earlier Swift records and cry into his sconces, mumbling along to the words of "We Are Never, Ever, Ever Getting Back Together" -- the "we" being Aaron and Washington!

Still together, probably? Aaron and his personal Jonathon with an "O," the personal photographer he hired to take fancy pictures and, we don't know -- fluff his pillows? Fluff other things? Lift his luggage? IT IS HARD BEING A CONGRESSMAN, don't judge. That is why Schock had to take Jonathon on a sexy romance trip to India, before Jonathon was officially brought Onto His Personal Staff, without disclosing it in official reporting.

More scandals? Oh, there was the thing about the private planes, and then the OTHER thing with the private planes, which he cutely called "software" in his budget reporting. Tuesday morning, we learned that the Office Of Congressional Ethics had officially started poking around and asking mean questions, like "really, who is paying for all of this, please?" The taxpayers? Donors? We guess the answer is probably ALL OF THEM KATIE, so he's taking the Palin way and showing his adorable ass out the door.

Politico expands on these ethical questions and others in their piece announcing Schock's resignation, examining Schock's grifty use of his Chevy Tahoe, which supposedly was used for 123,131 miles worth of campaigning and congressing fun times, at least according to what he billed the government (also known as The Taxpayers). Trouble is, it didn't even have 100,000 miles on it! That is some grade-A grift:

Schock billed the federal government and his campaign for logging roughly 170,000 miles on his personal car between January 2010 and July 2014. But when he sold that Chevrolet Tahoe in July 2014, it had only roughly 80,000 miles on the odometer, according to public records obtained by POLITICO under Illinois open records laws. The documents, in other words, indicate he was reimbursed for 90,000 miles more than his car was ever driven.

When Schock transferred the SUV to an Illinois dealership in 2014, it had 81,860 miles on the odometer, the documents show. However, between January 2010 and the end of July 2014, he billed the federal government for 123,131 miles driven in his personal vehicle. During the same time period, the Republican billed his “Schock for Congress” campaign account and GOP Generation Y Fund, his leadership political action committee, for another 49,388 miles.

Altogether, Schock sought reimbursement for 172,520 miles on his car, despite the fact that he signed documents that certified the vehicle traveled less than half that distance.

So at a federal reimbursement rate of 57 cents per mile, that comes to over $50,000 in improper reimbursements. That is some New Math, Schock, did Jonathon do it for you?! Tell him to stick to massages!

Well, old friend, we will miss you bunches, unless there's a whole shitload of fun news on its way out of the proverbial closet once you have sashayed away to Peoria. We do hope that you didn't get yourself too far in over your head; otherwise your NEW office's decor might be a bit more Orange Is The New Black. That's not Instagram-sexy at all, and your mouth is far too purty for jail.