congresspt Why don't you slackers get a haircut and a real job?republicans 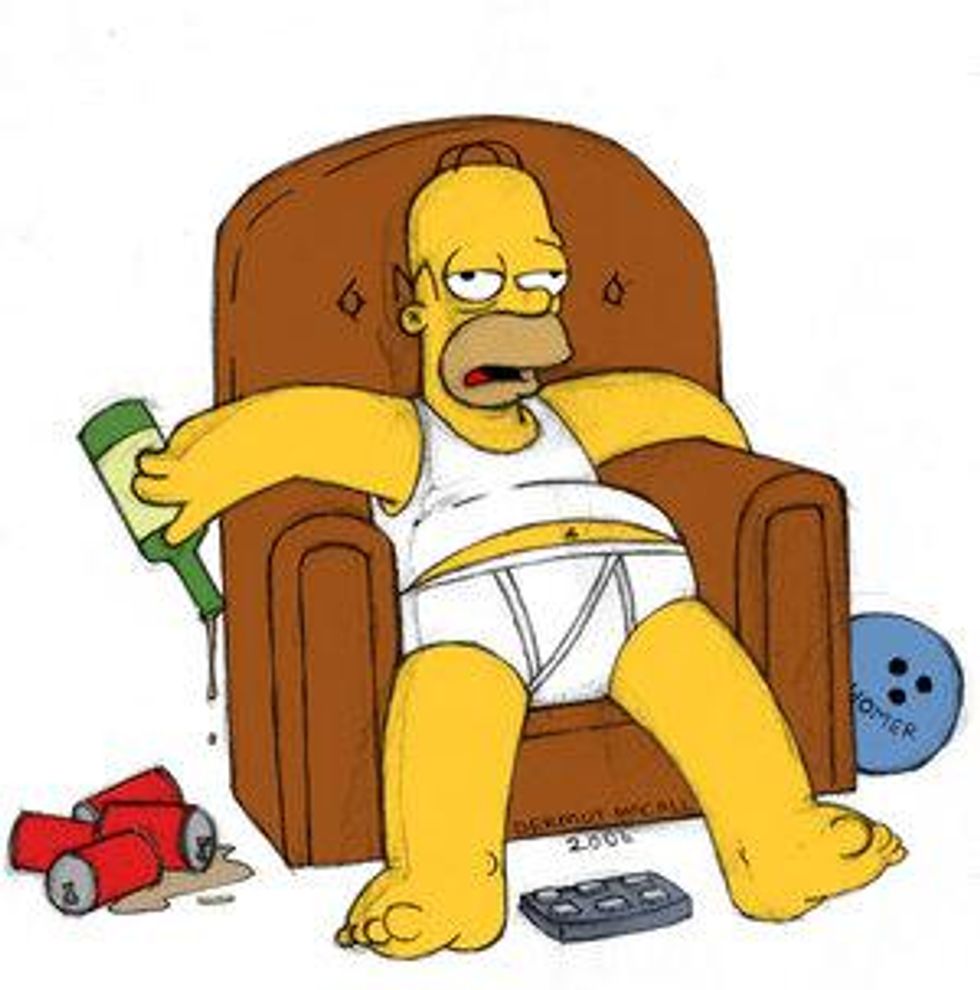 As if Americans did not already have ALL the reasons to hate Congressmore than root canals and head lice, here is yet another:

The current U.S. Congress, facing a backlog of unfinished business and sliding approval ratings, is on pace to clear fewer bills than its predecessor -- which had the least number of measures signed into the law since modern record keeping began in the 1940s.

Since the 113th Congress convened in January, the Senate has been in session 80 days and the House 84 days.

Hooray! The last Congress was super lazy, but even without Deadbeat Joe Walsh -- who really hates to work, which is why he just spends his time asking you to send him monies for freedom instead of getting a real job -- this one is even lazier. And let's not forget how very well paid these slackers are for all that hardly working:

You know why, of course, this is the laziest sack of Congress ever, right? Because Republicans are way more interested in trying to repeal Obamacare eleventy billion times and publicly jerking off to IRSfauxghazigate and then trying to repeal Obamacare some more. Also, as we learned when Democrats were running things in 2007, the GOP fucking hates working on Fridays.

But it's all good, Republicans are pretty sure that not actually getting shit done is, like, their job.

The slow start isn’t viewed as problematic by some House Republicans, said Tom Davis, a Virginia Republican who served in the House from 1995 to 2008.

“I think a lot of Republicans feel they were put there to stop the Obama agenda,” Davis said. “The 2010 election was not about putting Republicans in power but about putting a check on the President. You can look at it as the least productive Congress, but a lot of them see that as their job.”

Sucking -- it's not a bug, it's a feature! There's a new campaign slogan for ya, Republicans. Try running on that next time. It will probably work better than "Fuck the not-whites and not-mens and not-straights ... fer Jesus!" Because that one didn't go too good in 2012.

Congress has already called in lazy for EIGHT GODDAMN WEEKS this year -- and it's only the day after the anniversary of Jesus inventing America. But we guess work is for suckers and single mothers who "need to go to work" to get themselves some dignity. It sure as hell ain't for Congress.