Connecticut Voters Allowed To Dress Like Idiots At the Polls 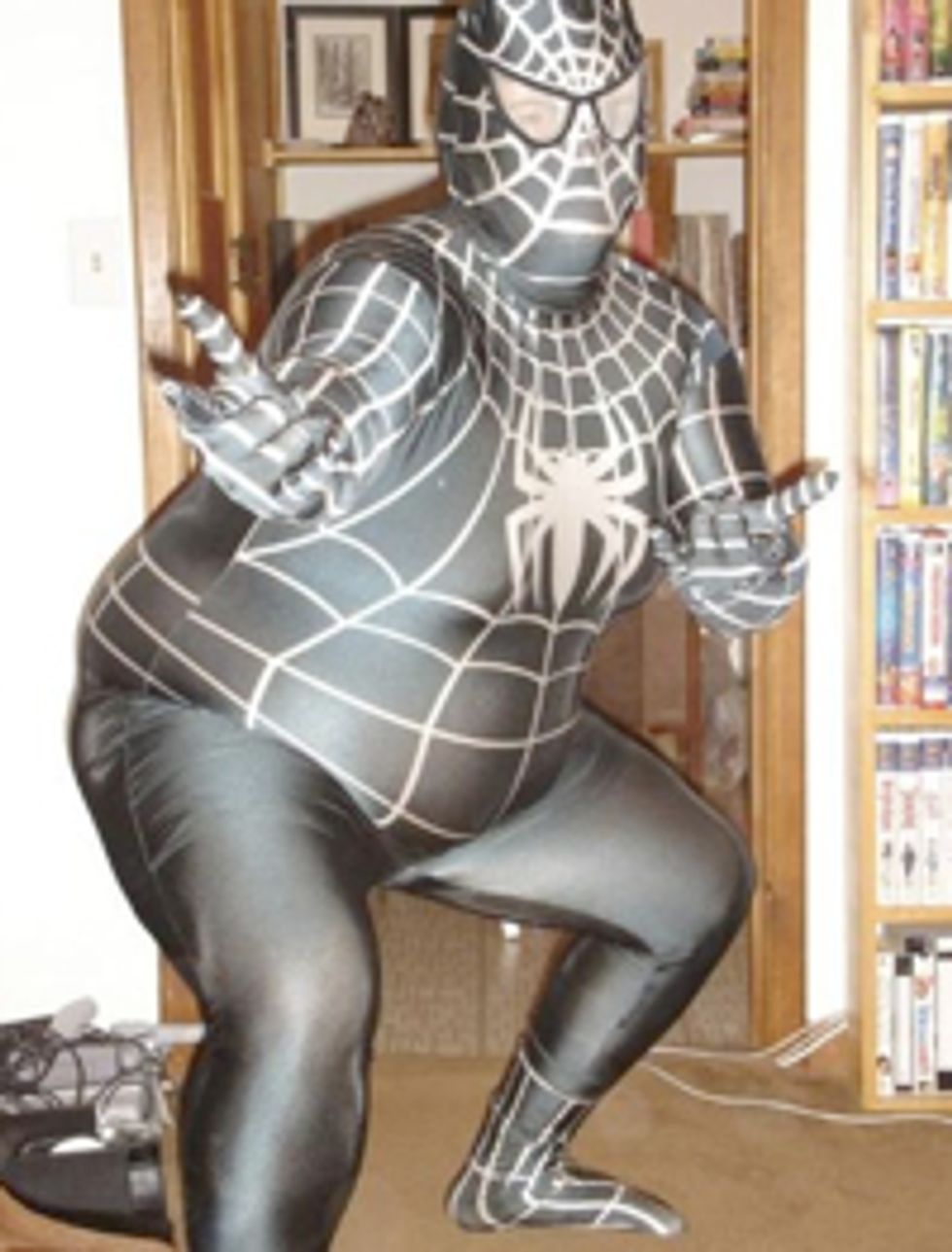 In other "November is our N word" election news: CEO of fake wrestling/Linda McMahon's husband "Mr. McMahon" filed a very serious lawsuit, because he was worried that teenagers wearing WWE spandex thongs wouldn't be allowed to vote -- you know, since people dressed like idiots might be considered "political advertising" for Linda McMahon. Anyway, Vince McMahon won his frivolous lawsuit. Yippee, feel free to dress up as "The Ass Demolisher" or whatever those silly WWE spandex men are called! This is just another example of activist judges legislating from the bench. What's next? Do the gay people in New York get to wear their assless chaps to the polls, even though this would obviously be illegal political advertising for Carl Paladino? Of course. In Barack Obama's America, No means Yes and Yes means Assless Chaps.

But how serious was this serious threat to Connecticut's Freedom?

In Connecticut, as in most states, it’s illegal to overtly electioneer that close to the actual ballot box. And last week, a spokesman for the state’s top election official had said that WWE items might be construed as political, given Ms. McMahon’s background. This raised the possibility that wrestling-fan voters might be asked to cover up if they appeared with “WWE” on a hat, shirt, or other piece of clothing.

Mr. McMahon quickly filed a lawsuit to clarify the situation. He won. Smack down!

“Vince McMahon was trying to make an issue where there wasn’t one. So the lawsuit didn’t have traction because it didn’t have a legal basis,” said Connecticut Secretary of State Susan Bysiewicz, a Democrat. “So I am happy that this issue is cleared up so we can just move on with a smooth election.”

Oh, so this was just a fake lawsuit about fake wrestling? Ha ha, obviously. It's the WWE. [Christian Science Monitor]