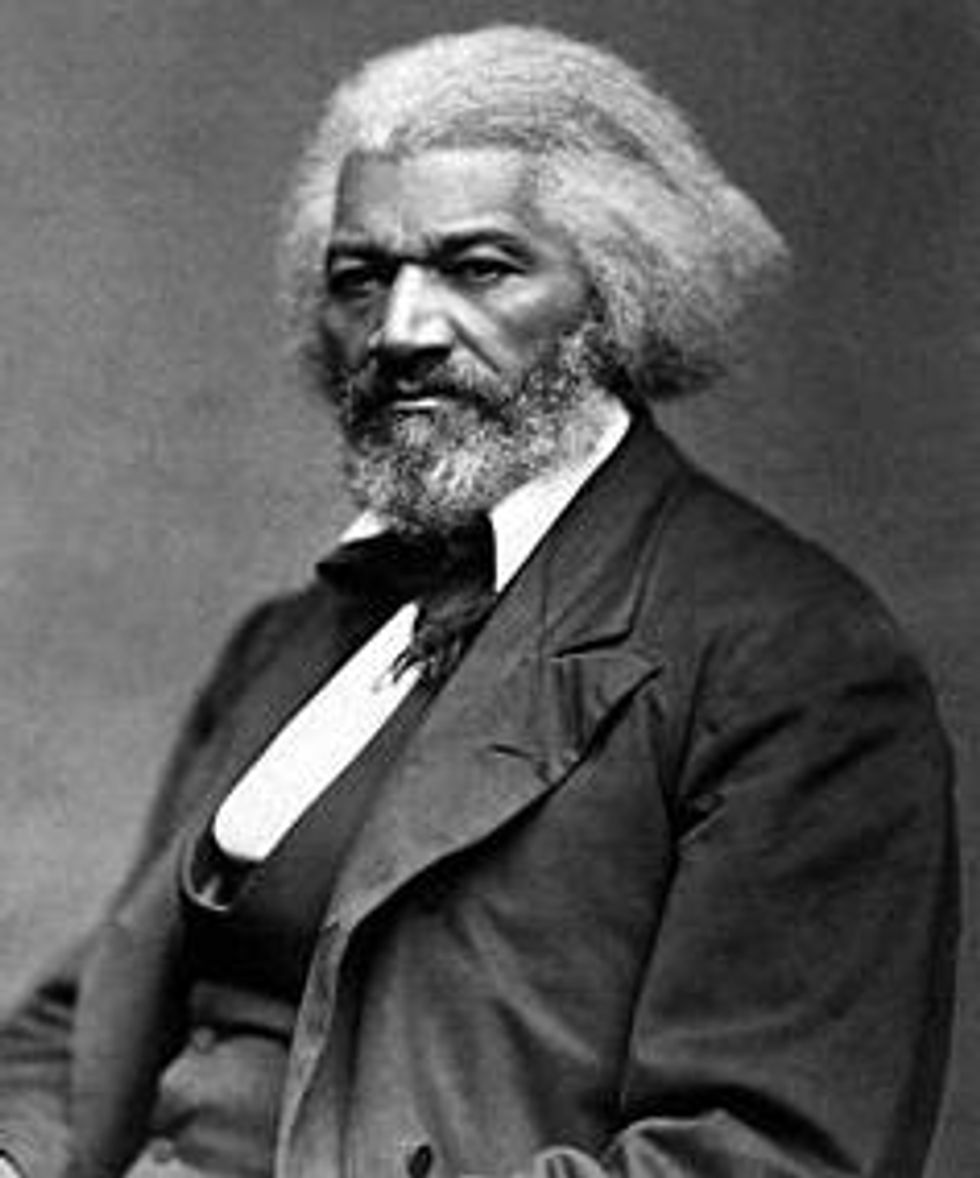 We’re speaking of the crowing we caught on Twitter yesterday over the news that Elbert Guillory, Louisiana State Senator, has switched his party affiliation from Democrat to Republican. We guess Guillory decided he would rather be the first black Republican state senator in Louisiana since Reconstruction than the first Democratic nominee for Wonkette’s coveted Legislative Shitmuffin of the Year Award. Oh well, he’s still eligible for the prize and he already has our everlasting scorn for voting against science teachers’ continued freedom to teach science in high school science classes.

What all the crowing missed was this: Guillory was apparently a member of the Republican Party until 2007, when he switched his affiliation to run for the Louisiana House of Representatives in a heavily Democratic district. He served until 2009, when he won his current seat in the Senate in a special election where his only opponent was another Democrat. He was re-elected in 2011 over another Democrat in an election in which the Republicans again did not even bother to run a candidate. They are not big on running, let alone electing Republicans in that corner of Louisiana, is what we’re saying.

Nonetheless, Guillory was a reliable conservative and ally of Governor “Bobby” Jindal, himself no slouch in the faith-healing-is-legitimagatical-medicawhatsit department. In his speech announcing his party switch, Guillory said he was motivated by recent comments by another Democratic Senator, who claimed during the debate over a bill to expand Medicaid in Louisiana that fellow lawmakers had told her that their opposition to Obamacare was driven by President Obama’s race more than anything else, comments Jindal had denounced.

Also in Friday's speech Guillory recited the usual litany of your standard conservative complaints, hitting all the checkboxes in denouncing Democrats for support of “abortion on demand,” every type of marriage except “traditional marriage,” unions, gun control, and trying to limit oil drilling after BP turned his state’s coastline into a chemical dump. We guess Guillory thinks oil-coated pelicans and eyeless shrimp are a culinary delicacy. What this guy was doing in the Democratic Party, even in Louisiana, we can't even. Oh right, the whole wanting to win elections in his district thing.

To top it all off, Guillory chose to make his announcement at @large, a conference held in Baton Rouge to discuss ways to attract more black conservatives to the GOP. Guillory was accepting the Frederick Douglass Republican Award, which was being handed out by our old friend K. Carl Smith, who not long ago had us <headdesking> into nearly permanent brain damage over his appropriation of the great orator as a symbol of Republican Party -- and thus, American -- values. We’ve already spent enough time explaining why K. Carl Smith is a ridiculous huckster, but we’ll note that Guillory has bought the GOP’s modern-day rewriting of the history of American race relations:

Guillory said under Republicans the black community has “gotten some pretty good deals.”

Among them, he said, are fighting for black rights during and after the Civil War, helping Democratic President Lyndon B. Johnson pass the 1965 Civil Rights Act over the objection of most Southern Democrats, and Republican President Richard Nixon opening the doors to higher education and to government contracting for minorities.

GAH! We know! The Democrats had long been the party of reactionary Southern racists, until those guys all fled to the GOP and made it the party of reactionary Southern racists, and Nixon courted and sucked up to those guys as long as it kept him in power! Have guys like Elbert Guillory and K. Carl Smith been in a coma in a cave on an asteroid in the outer orbit of one of Saturn’s rings for the last fifty years?

Once again, all together now: <headdesk>.

By the way, this news first came to our attention via a tweet from our old friend Lee Stranahan, intrepid Pigford reporter and still-alive friend of Andrew Breitbart, who is reeling from the fizzling out of Blog About Pigford Day last month and will now forever be known in the Wonkette pantheon as Sad Lee. Thus it has been decreed, forever and ever, world without end, amen. Lee has written a short piece on Guillory for Dead Breitbart's Playland For Play Journalists, and he manages to leave out, oh, anything relevant about Frederick Douglass and 19th-century Republicans, not to mention everything in Guillory's political history that made this the least shocking party switch since ever. That's some fine journamalising, Sad Lee.