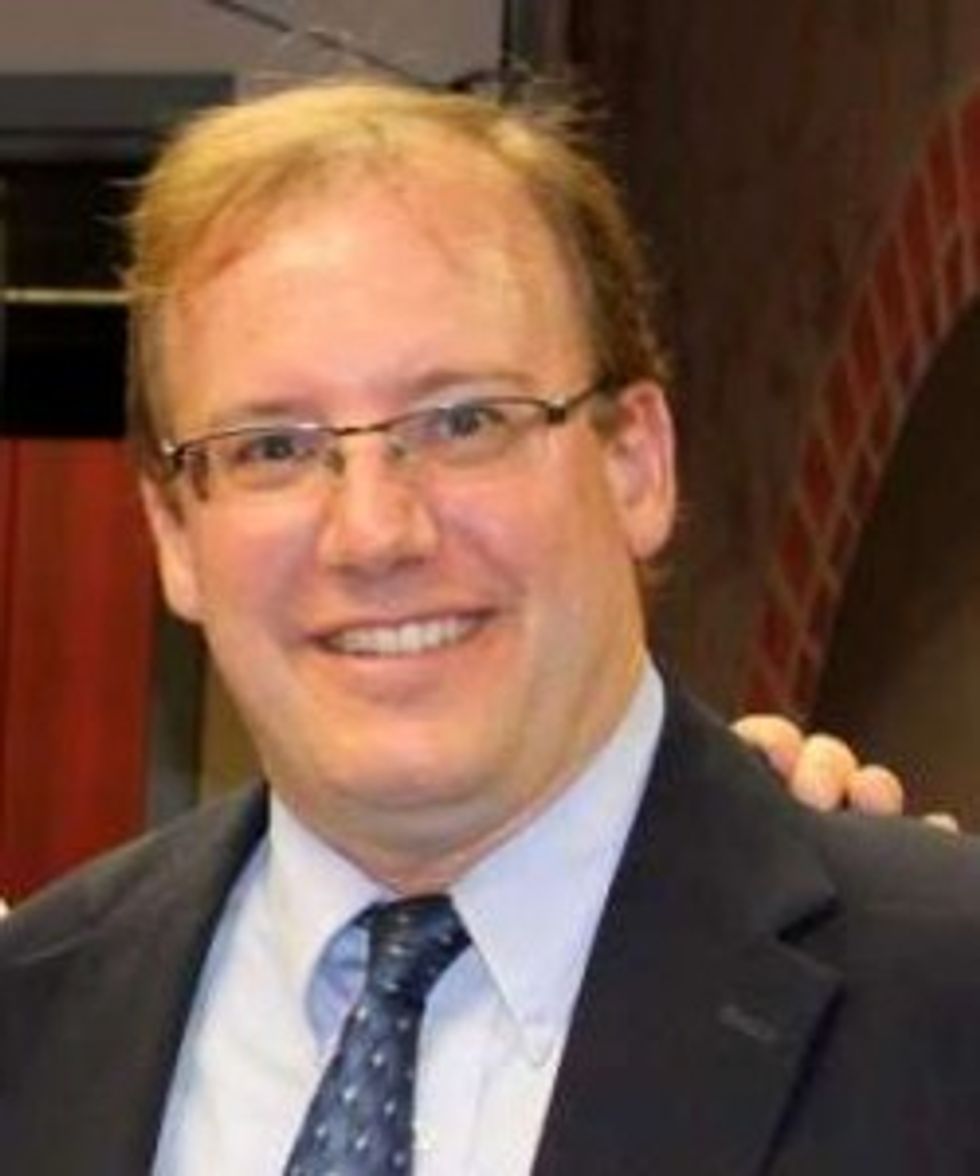 Popular wingnut conference "CPAC" has been the coming out party for many exciting wingnut media careerists such as Sarah Palin/Team Family Sarah Inc. But is the conference nowtoo popular with "show people"? Apparently so: Several fringe-right family values groups are defecting from the gala Washington social event because gays have been invited, in the form of a Republican group called "GOProud," which is different than other conservative groups in that GOProud members are what Louie Gohmert would call overt homosexuals. CPAC is all about furtive reacharounds after too many cocktails at the Doubletree Inn lobby lounge, not out 'n proud queers!

Two of the nation's premier moral issues organizations, the Family Research Council and Concerned Women for America, are refusing to attend the Conservative Political Action Conference in February because a homosexual activist group, GOProud, has been invited.

Hooray! But what might the lisping dandy behind "Americans for Truth about Homosexuality" have to say about these developments?

"Excellent. It is gratifying to see FRC and CWA respond appropriately to CPAC's moral sellout of allowing GOProud as a sponsor," said Peter LaBarbera, president of Americans for Truth about Homosexuality, the nation's best-known organization dedicated exclusively to opposing the homosexual political agenda.

"Shame on CPAC for defending the absurd proposition that one can be 'conservative' while embracing moral surrender -- in this case the idea espoused by GOProud of the government granting 'rights' and benefits based on sinful sexual conduct long regarded as anathema to biblical and Judeo-Christian values," LaBarbera added.

Ha ha, how many cocks does this guy ride every night? Probably none! He's against homosexuality, after all! He probably never rides a cock, all that much. But he definitely spends every waking hour *thinking* about cocks, and where they should go, as far as men's anuses and mouths. This is what he thinks about, for work! It's his job, come on. And everybody knows somebody with a name like "Peter LaBarbera" would never get caught with a rentboy at the airport, or snorting meth off a gay man's penis, before sucking it -- such abominations are limited only to all the other anti-gay Christian fruits like Ted Haggard and George Rekers. [World Net Daily]