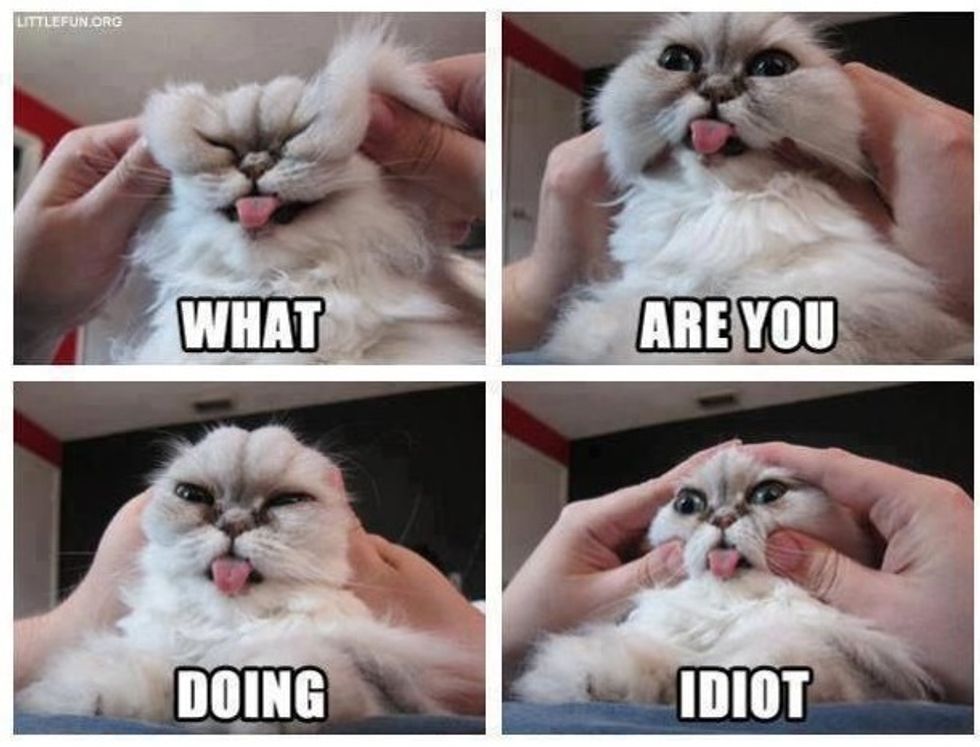 You may have seen headlines saying that the Congressional Budget Office has suddenly discovered that the federal government could save a bundle by reauthorizing the Children's Health Insurance Program for 10 years instead of just five years and isn't that GREAT? And while it would indeed be a terrific thing to fund CHIP for 10 years, placing its next expiration date well past the end of a possible second Trump term, the savings the CBO is talking about are a very relative thing, as Talking Points Memo explains:

Extending CHIP for 10 years would save a total of $6 billion, CBO staffers said. The internal estimate comes just a few days after the agency reported publicly that it had slashed its estimate of how much it would cost the government to renew CHIP for five years—from $8 billion to around $800 million—following Republicans’ move to repeal the individual mandate as part of a tax overhaul [...]

Essentially, killing the mandate dramatically raises premiums in Obamacare’s individual market, which is where millions of low-income families currently enrolled in CHIP would have to turn were the program to disappear. The higher those premiums go, the more the government has to pay in subsidies. So by raising the cost of not renewing CHIP, Republicans have dramatically lowered the cost of reauthorizing it.

In other words, the savings are completely relative to what the government would have to pay if they let CHIP funding expire altogether. Subsidies for marketplace plans would cost the government far more than the whole CHIP program, which currently covers about 9 million kids (and around 370,000 pregnant women). So CHIP itself hasn't miraculously gotten any cheaper, but the cost of doing nothing just went WAY higher. That seems like a worthwhile incentive, but this is a government that thinks increasing the costs of administering Medicaid is worth it if they can screw some poor people.

Back at the end of September, for the first time since the once-bipartisan program was created during the Clinton administration, Congress didn't bother reauthorizing CHIP, because Republicans were busy trying to kill Obamacare, and then busy passing a tax cut for the rich. The temporary spending bill passed in December was supposed to keep CHIP going for another six months, but the money may not actually last that long.

Brookings Center for Health Policy economist Matthew Fiedler explained that the "lower" cost of a 10-year CHIP extension isn't really anything to cheer about, since even if CHIP is renewed, the net result is that the increased costs of ACA plans will leave many parents without coverage:

“If you think about a world with no CHIP, a lot of families would still want to have their kids covered, so they would look for private insurance in the individual market,” he explained. “There, once you’ve covered your kids, it’s basically free to cover yourself on the same policy, because of how the premium tax credits work. But if CHIP comes back, the parent is the only one to remain on the policy, facing a cost for the coverage. Without the mandate, more parents are likely to drop their insurance than CBO used to think.”

The relatively lower cost of fully funding CHIP isn't so much a silver lining as it is a shit sandwich with slightly less shit in it. And no, HuffPo, this really is NOT "good news," except in the way that a plane crash only killing some of the passengers is "good news."

This isn't how good news works.

Still, since the cost of doing nothing at all is now much higher thanks to the tax cut bill, that may at least be the stick needed to get Republicans to vote to reauthorize CHIP sooner than later. Shit, if it gets CHIP funded, we can even let the lying fucks claim they kept some planes from crashing.