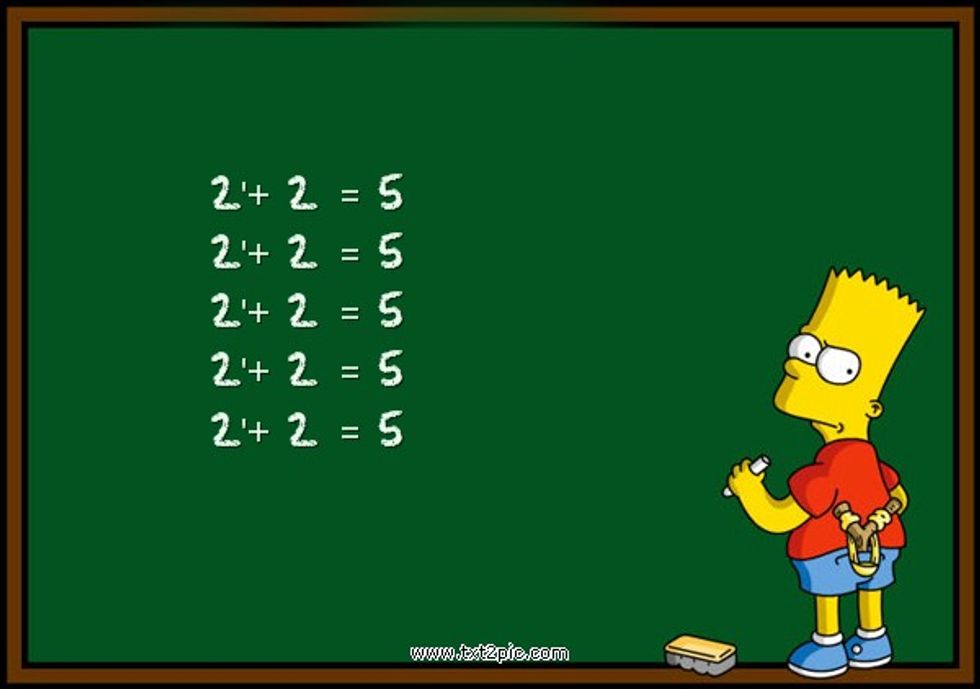 One of the most fun things about conservatives is how they try so hard to rewrite history to make themselves the good guys, when they've literally never been the good guys. Rather than admitting the Southern Strategy happened, they choose to believe that all the people in the North and all the black people started voting Democratic because they love the KKK and thought the South should have won the Civil War, and all the people in the South became un-racist and started supporting Republicans, and are now to thank for the freeing of the slaves. Even though they still love the confederate flag and believe the Civil War was actually about states' rights. And the fact that this all happened right around the same time as the Civil Rights Act is pure coincidence.

They do this with astounding regularity, although in the age of the internet, everything moves at a faster pace, which is likely why CPAC organizer Dan Schneider is denouncing the "alt-right," the racist, white supremacist political faction best known for catapulting Donald Trump into the presidency as ... a fascist left-wing group.

According to this new history, as told by Schneider, these hateful left-wing fascists straight-up stole the term "alt-right" -- which for years before had been a beautiful, unsullied term describing only the best kind of conservatives who were totally not racist or sexist at all -- and used it to further their evil racist, sexist, left-wing aims.

Which ... is a tad odd considering that the term "alt-right" was coined by Richard Spencer, the Nazi everyone loves to punch. Here's what Schneider said at CPAC on Thursday:

Just a few years ago, this hate-filled, left-wing fascist group hijacked the very term alt-right. That term alt-right, it had been used for a very long time, in a very good and normal way. But this group has hijacked it -- hijacked the term. And they did it intentionally, because they wanna deceive the media, and they wanna deceive you all about what they stand for, so they can try to become normalized. [...]

They stole the term specifically to confuse us. We know who these people are [...] they are anti-Semites, they are racists, they are sexists. [...]They are not an extension of conservatism [...] They are nothing but garden variety left-wing fascists."

Yes. The "alt-right" is made up of left-wing fascists. Everything makes sense now.

Schneider explained that they are LEFT-WING FASCISTS, because on the right, you have more individual liberty and less government, and the left wing totally hates liberty and wants the government to be in control of everything. He insists that "conservatism is the political philosophy that sovereignty lies in the person." Unless, I suppose, if that person is gay, or transgender, or a woman who doesn't want to have a baby. In those cases, the government should definitely step in and tell people what to do. But maybe Schneider doesn't consider us people?

I guess this is understandable -- if people actually paid attention to history they would see that there has really never been a time when the right wing of any generation has been "right," and would perhaps be less likely to join up. Thus, the right must continue to rewrite history, and even blur the very meaning of what it means to be right wing or left wing, in order to attract new members.

It's great that Schneider is denouncing these people -- he should, on a human level. But attempting to the put blame on us is both disingenuous and, frankly, freaking absurd.

Wonkette is reader-supported by sexxxy Viewers Like You, so please give us dollars!