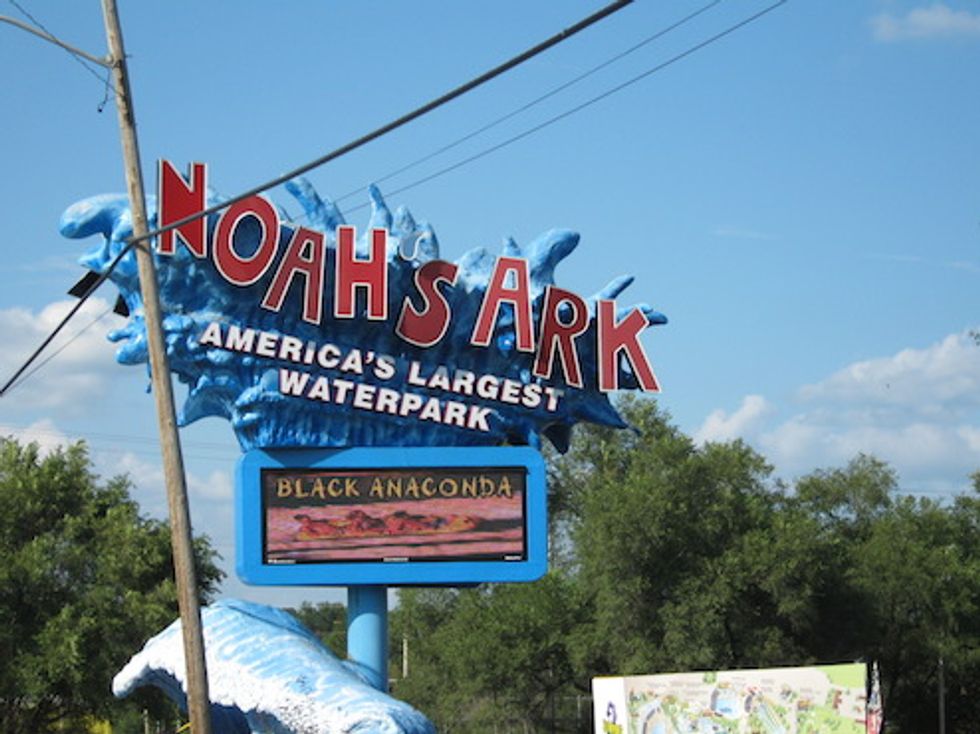 Getting hyped for the Biblical Spectacular Spectacular that is Noah? How can you not be? It's Russell Crowe plus the Old Testament! It is Gladiator on steroids! It has Hermione Granger in it! Surely with all this starpower, the Pope will want to check this out, right? Russell Crowe wants to ensure he does.

Just in case the Holy Father didn't hear his cry, Crowe reached out to his Twitter followers so they could pester the Pontifex as well.

Crowe followed up with a tweet aimed at his own 1.37 million followers, writing, "given his environmental focus/scholarly knowledge, trying to screen #Noah for Pope Francis." Crowe also asked his followers to retweet his previous message.

Jesus, we feel for the poor sod running social media for the Pope right now, especially because there are a bunch of Christians that are already all het up over Noah and are sure it is the devil's work, even though they've not yet seen the movie, because pretty much no one has.