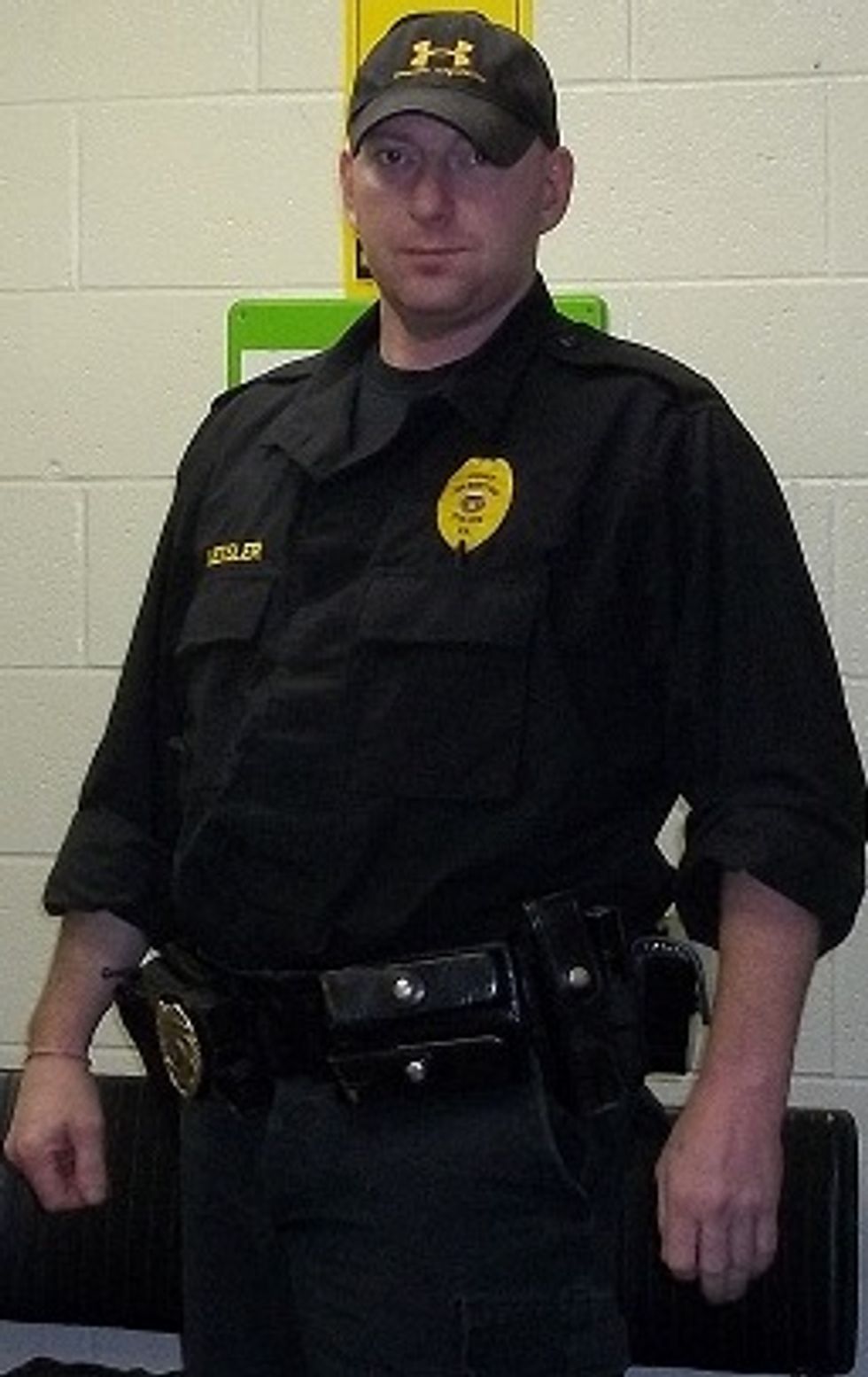 It is too bad Wonket does not allow comments, because if it did, surely Gilberton, Pennsylvania,Police Chief Mark Kessler would make the cut! He could come and tell us how we worthly wonket scum take it up the ass and need to be "cleansed" from the country (as Dems, liberals, and "liberal news agency's") because Hitler, and how we are him.

“I’m calling on all true Americans, all militia members, all true oath keepers to assemble, be ready to march on a tyrannical county government right here in Schuylkill county Pennsylvania, democrats are the true enemy of our country, our freedoms, our constitution, along with liberal news agency’s , liberal news reporters, much like hitlers nazis , time we clean these antiamerican thugs from office,” he wrote.

Also, and we are not kidding, he is a member of the local schoolboard.

Who else does Mark Kessler, Gilberton, Pennsylvania, police chief, think it would be hilarious to murder with his gun today, but only because of his freedom of speech?

Oh, just Nancy Pelosi. That's okay, though, because really, is she even human? We are thinking she is probably more like "life unworthy of life."