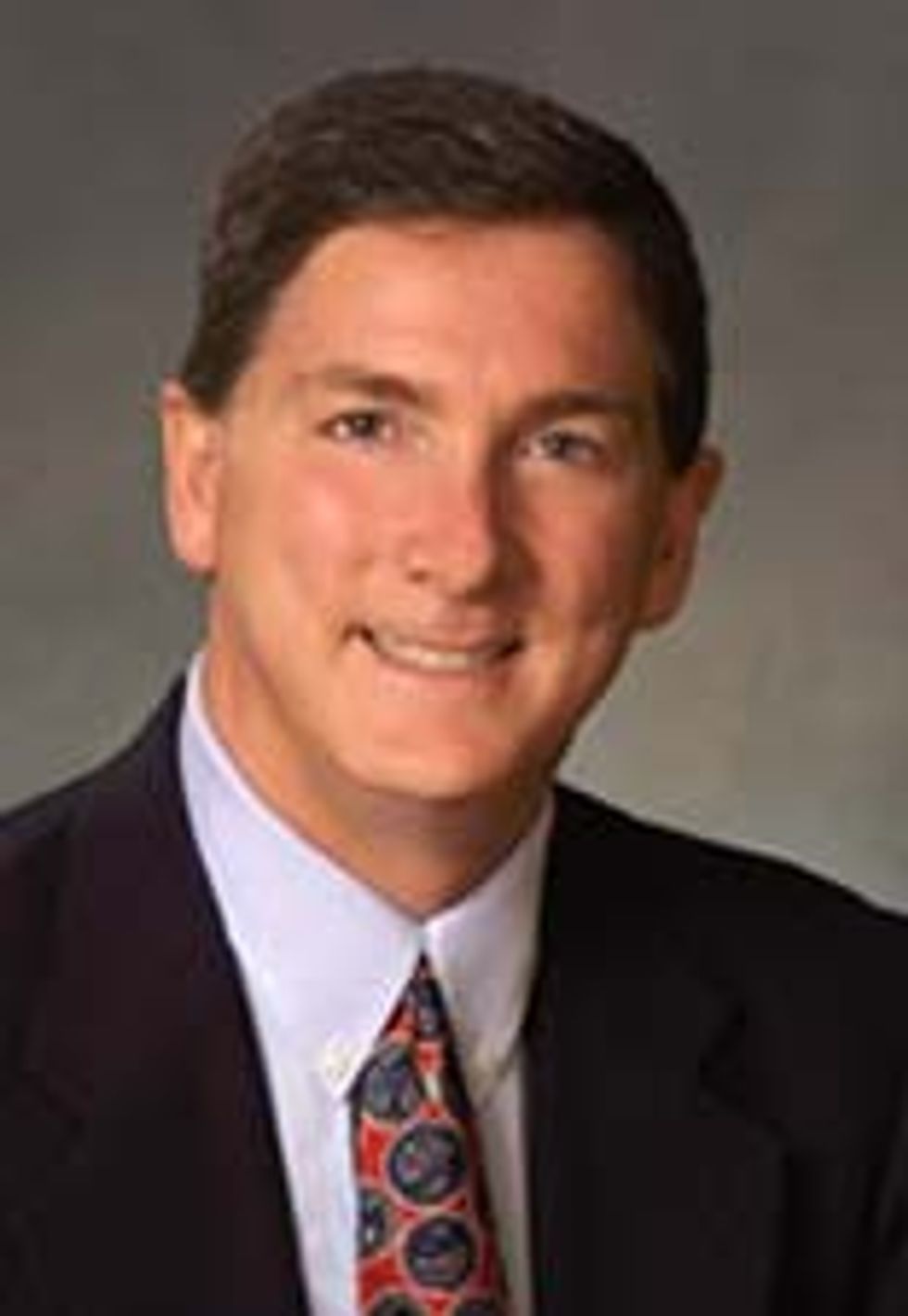 Colorado gubernatorial candidate andUnited Nations bicycle conspiracy whistleblower Dan Maes will win the War on Drugs, because he is a former undercover police officer who knows how to drug-raid the wrong house and then shoot the evil drug dealer/harmless old man's violent pit bull/miniature poodle. (When Dan Maes is governor the first thing he will do is execute all the drug dealin' French dogs, and that's a promise.) But Dan Maes really has no idea how to capture drug lords or shoot their poofhounds, because he was never an undercover police officer! He was actually just a normal mall cop, in Kansas, where the malls are so lame that they don't even have Hot Topic. Dan Maes has betrayed America.

Colorado Republican gubernatorial candidate Dan Maes has backed away from a statement made on his website that he did undercover work as a police officer in Liberal, Kansas for the Kansas Bureau of Investigation, infiltrating a gambling and drug-dealing ring.

Okay so Dan Maes wasn't a mall cop per se, that was UN-style "poetic license." He was something far more awful: A policeman patrolling the hemp-paved streets of LIBERAL, Kansas -- the hippie town where it is illegal to pledge allegiance to the flag.

We thought Dan Maes was The One, the Keanu Reeves who would save Colorado from its fascist bicycle matrix. We were wrong. Dan Maes is a fraud, and not just because his running mate is an abortion clinic. [The American Independent]