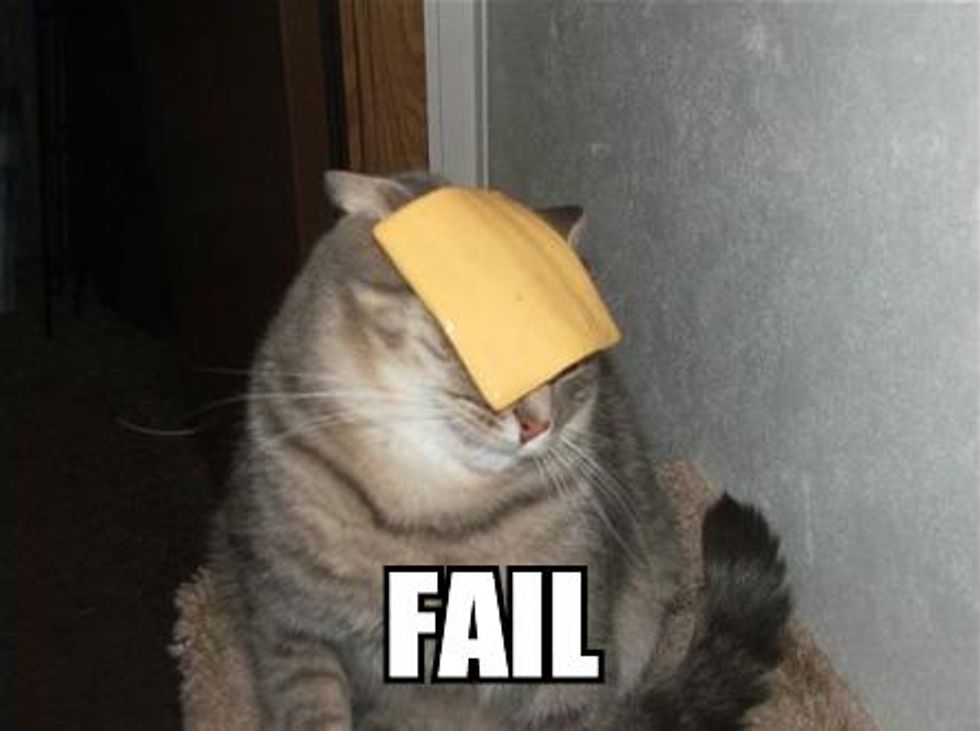 Breitbart right now, and all the other times too.

One of the most important things in covering any US American presidential election is understanding that most of the polling companies are A DAMN LIAR and John McCain and Mitt Romney and Donald Trump are all winning for president by at least one million percentage points. That little thing about Obama being the actual president for eight years, and Hillary being elected in the near future? PFFFFFT FAKE AND ILLEGITIMATE, real Americans would never choose them!

So thank God Dead Breitbart has stepped into the gaping abyss between true patriotic American reality and fake liberal polling companies, with its own special sexxxy polls to show what's REALLY happening without the liberal bias of the lamestream media. Here, an idiot from Dead Breitbart to splain the things:

Alex Marlow, the editor-in-chief of Breitbart News, said it was the natural next step for Breitbart to establish its own series of polls.

“It’s an open secret that polls are often manipulated and spun to create momentum for a particular candidate or issue,” Marlow said. “Breitbart News Network’s first national poll marks the start of a major initiative to give our readers an accurate assessment on where the American people stand on the key topics and people of the day — without the mainstream media filter.”

Yeah buddy, no more polls where they ask a bunch of dead libtards who they'll illegally vote for, to make it look like the Democrat is ...

“This is a four-way race, but the question is if Johnson and Stein can hold their voters through the general,” said Doug Kaplan, the managing partner of Gravis Marketing, the Florida-based firm that executed the poll.

Did they forget to ask Jesus who He is voting for? Surely the Lord is voting for Donald Trump, which should put Trump right over the top, yeah?

Is there any GOOD news in this poll? Unfortunately, there is not. Doug Kaplan, the polling guy, tut-tuts at Republicans who are supporting Hillary, "instead of waiting out eight years of Trump." To which we reply, "EIGHT YEARS" of Trump? What is this guy smoking, and can Wonket have some?

The poll also claims Trump will do MUCH better with black voters than Romney did, which is true, because black folks just LOVE them some Trump, ayup, they sure do. Don't you remember that black guy who went to a Trump rally one time? The pollster is just curious about one thing, though:

“Granted 2010 and 2014 were midterms, but it is still an open question,” Kaplan said. “Then, if Trump can cut into the black vote on his own, it could be very damaging to the Democratic turnout models.”

Gosh, we wonder whether there are ten million things on the internet (HERE'S A THING) about how Democrats are really shitty at turning out in mid-term elections, but show up for presidential races (HERE'S ANOTHER THING). Maybe one of those liberal lamestream polling companies might be nice and help Dead Breitbart's boy out.

(He needs all the help he can get, because Gravis was off, just this year, on its "polling" by 96 percent. So maybe Trump is actually up by 134, we are going to go with "sure.")