Demon-Obsessed Preacher Will Protect You From Al Franken's Pedophile Rampage 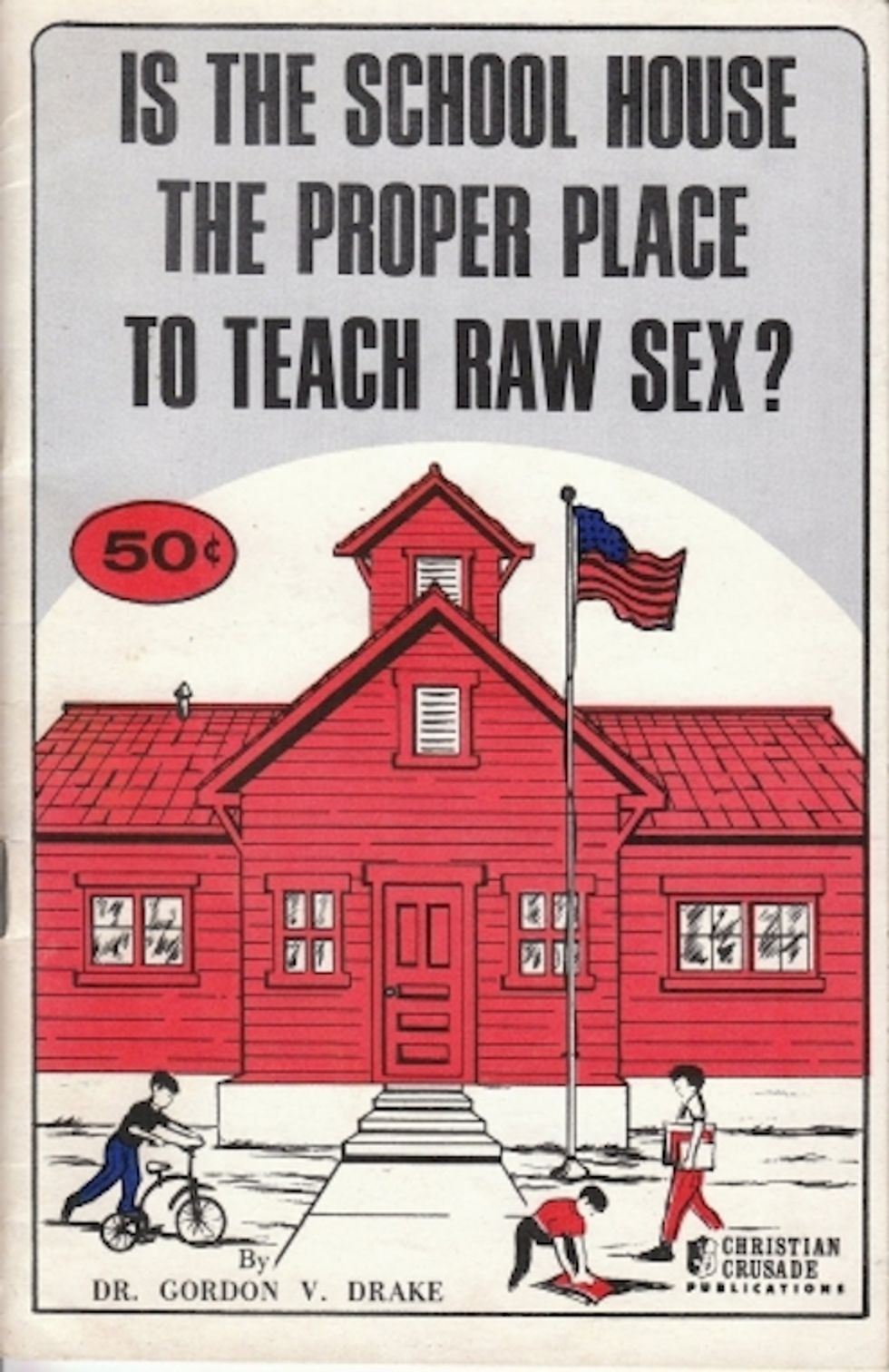 Gordon Klingenschmitt! We love this guy! He's the demon-obsessed ex-Navy chaplain who is also too obsessed with the gays because -- you guessed it -- the gays are all chock full of demons. Now Klingenschmitt has reared his weird head again to warn us about how Senator Al Franken (D-Awesome) is going to pedophile up all your schools, probably because of demons.

Klingenschmitt tipped the unlucky recipients of his mailing list off to this totally realistic fear by sending them an almost pathologically repetitive email about it. Seriously, it's like a rosary of fear and lies.

Contrary to nearly all reports by the American lame-stream media, which falsely claim Russia has strict laws banning homosexuality, the opposite is true.

Russia did, however, pass a law by a 436 to 0 vote forbidding adults from recruiting children into sexual deviancy. Wouldn't you vote for that?

Color us convinced! The sneering reference to the lamestream media (didn't all the kool konservative kids stop saying that a while ago?) is a nice over-the-top touch. You, of course, think that that all Franken's Student Anti-Discrimination Act does is say that it is not cool or legal to bully/beat/kill LGBT students because that is sort of the bare minimum standard of humanity one can extend, but if you would just let those gay demon scales fall from your eyes, you'd see it for what Klingenschmitt calls it: The No Child Left Unmolested Act.

Klingenschmitt has provided a petition that he will fax to all the Congresscritters on your behalf to stop this pedophilia train that is roaring down the tracks. It's a fascinating read with MANY random ALL CAPS PARTS for EMPHASIS and somehow LEAPS FROM the pedophilia thing to being mad about Common Core standards.

Stop these immoral COMMON CORE STANDARDS, which violate the 1979 National Education Act which forbids federal curricula from being imposed on local schools. SEX EDUCATION IS THE PARENT'S JOB, not the government's job. Local school boards should decide these matters, not the BULLY AL FRANKEN who intimidates Christian kids into accepting homosexuality as normal, with deceitful lectures by adults who bully Christian kids, without permission from parents.

If we weren't afraid that there was a significant chunk of the GOP House that probably agrees with this, we'd likely torture all our acquaintances by adding their name to this VERY IMPORTANT petition because it is so ridiculous, but we'll reluctantly refrain.