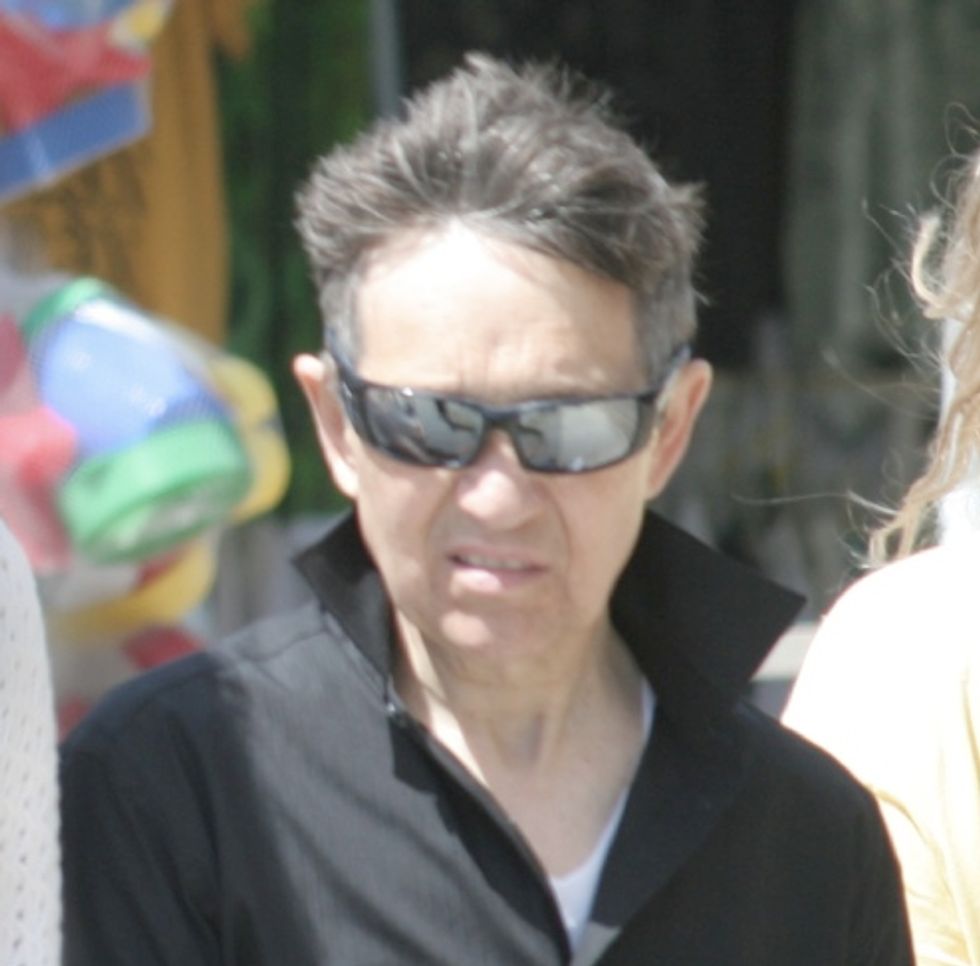 Congressman Dennis Kucinich issuing three companies that operate the Longworth House Office Building cafeteria because it served him a sandwich that "contained dangerous substances, namely an olive pit" three years ago. Yes, three years ago, in the thick of the 2008 presidential campaign, when suffered a stunning upset at the hands of Barack Obama. It has taken that long for Kucinich to come to terms with the awful things that sandwich did to him, probably because he needed prolonged therapy to overcome the denial and trauma. This sandwich committed "serious and permanent dental and oral injuries requiring multiple oral and dental surgeries," according to the plaintiff. But those are just physical wounds. Worst of all, Kucinich has suffered a "loss of enjoyment." The day we can no longer enjoy sandwiches is the day we are no longer human.

And how can you put a price on that? Here's the lawsuit:

Gawker updates their story with a C-SPAN video from five days after the alleged incident, and they say Kucinich seems normal. Sounds like this sandwich is working the media hard to make itself look better.

This is what happens when you upset the Circle of Life by being vegan, children. Nature gets angry and breaks your teeth and your love for the only thing that is pure and perfect in this world: sandwiches. [Gawker]