Department Of Homeland Security Wants To Keep List Of Journalists' 'Sentiment.' THIS IS FINE! 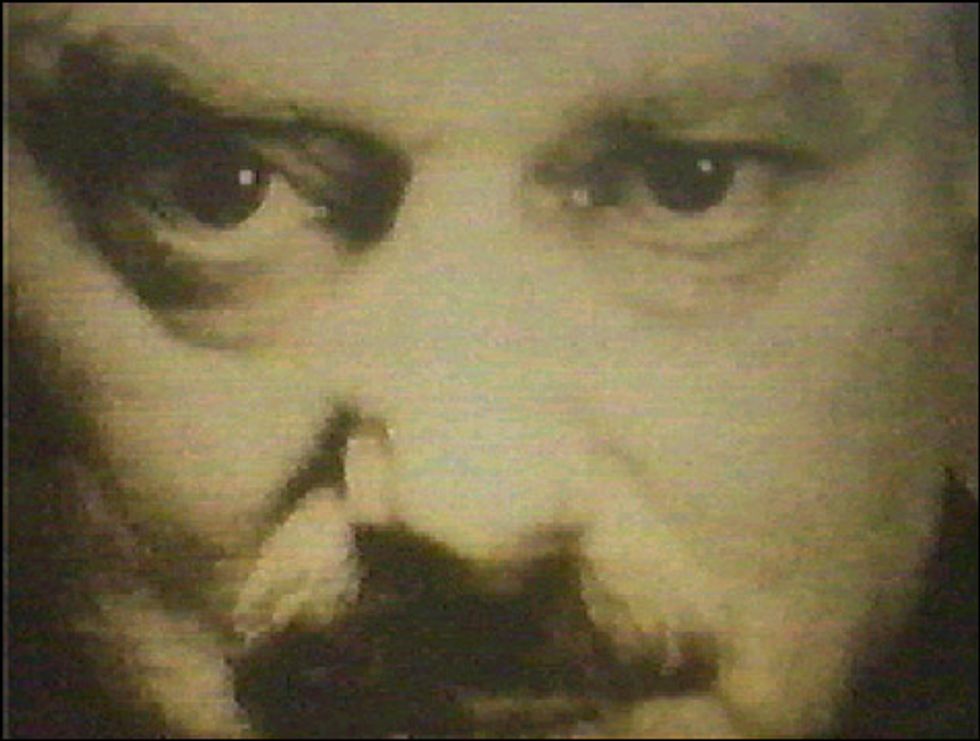 If you're not doing anything wrong, then why would you mind?

monitor hundreds of thousands of news sources around the world and compile a database of journalists, editors, foreign correspondents, and bloggers to identify top “media influencers.”

It's all perfectly benign, you see, and there is nothing at all remotely totalitarian sounding about it, because, you see, the purpose of the database is merely to track how DHS is being covered in the media, so it can better improve its services and improve security for the American people. Really!

Oh, sure, maybe some of the details in Bloomberg's report on the solicitation for bids might sound a little Orwellian if you take it completely out of context:

“Services shall provide media comparison tools, design and rebranding tools, communication tools, and the ability to identify top media influencers,” according to the statement. DHS agencies have “a critical need to incorporate these functions into their programs in order to better reach federal, state, local, tribal, and private partners,” it said.

The DHS wants to track more than 290,000 global news sources, including online, print, broadcast, cable, and radio, as well as trade and industry publications, local, national and international outlets, and social media, according to the documents. It also wants the ability to track media coverage in more than 100 languages including Arabic, Chinese, and Russian, with instant translation of articles into English [...]

The DHS request says the selected vendor will set up an online “media influence database” giving users the ability to browse based on location, beat, and type of influence. For each influencer found, “present contact details and any other information that could be relevant, including publications this influencer writes for, and an overview of the previous coverage published by the media influencer.”

And sure, maybe the Committee to Protect Journalists tweeted out a link to a Forbes column by Michelle Fabio which suggested plans to monitor journalists and their publications' "sentiment" toward DHS was "enough to cause nightmares of constitutional proportions, particularly as the freedom of the press is under attack worldwide."

ICE Hankering To Be The Actual SS. Pass The Tequila Please.

But that, again, is nothing more than a lot of people jumping to unwarranted conclusions about the motives of DHS, which, oh, gosh, happens to be the home of Immigration and Customs Enforcement, which is seeking recognition as an actual spy agency.

But stop worrying, everyone! DHS was quick to clarify Friday that it isn't up to anything untoward at all, sending out a Tweet to explain there's nothing to see here, please move along, OK?

Despite what some reporters may suggest, this is nothing more than the standard practice of monitoring current events in the media. Any suggestion otherwise is fit for tin foil hat wearing, black helicopter conspiracy theorists. https://t.co/XGgFFH3Ppl

Honestly, it's nothing more than a perfectly normal call for an internet-age version of a clippings service that would keep track of how DHS is being portrayed in the media, according to CNN military and diplomatic analyst John Kirby, who said that the Trump administration's constant media bashing is merely a bit of bad timing:

from what I can tell, this is nothing more than an attempt at media analysis. It's not at all different from what I have seen other agencies undertake to better understand the communication landscape. In fact, it would be PR malpractice not to put something like this together.

Honestly, it's getting to where a major government agency that has a terrible reputation can't launch a completely innocent program to gather information on who's criticizing them, for what, and how to contact them, without exciting a lot of unfounded suspicions that such information might be misused.

Consumer advocate Christopher Elliott, who has written quite a bit about problems with the Transportation Security Administration, another agency under the DHS umbrella, happily acknowledges the project seems aimed at media relations, not clamping down on a free press. But he's not altogether confident that DHS won't screw up royally:

From all outward appearances, DHS is trying to get more organized. It will need help. Agency communications departments are revolving doors of recent college graduates and federal appointees. None of them last long, in my experience.

Also, these agencies aren’t known for their organizational ability. I mean, the TSA can’t even implement consistent screening practices across airports. I would be surprised if its staff could figure out how to use the new database, once built, let alone implement it in their daily interactions with journalists.

But even if the official purpose is intended to be benign, there's still the worry that journalists, knowing they're being watched by the nice people who seize little girls with cerebral palsy after emergency surgery, might be subject to a chilling effect. As Elliott notes, people who've had terrible experiences with TSA worry about complaining to TSA or to the press, out of fear of ending up on "some kind of list." Now that DHS is announcing it's actually keeping a list -- for whatever official purpose -- journalists may hesitate just a little before chasing after a story, knowing it will be indexed by Big Dummy:

And perhaps instead of dismissing journalists' concerns as nonsense talk by people wearing tinfoil hats, maybe DHS could be a hell of a lot more transparent about how it will protect the privacy of reporters, bloggers, and editors. It's a thought. But since when has this administration not wanted the press to be a little jumpy? They've trained the "This is Fine" dog to see flames everywhere, even if the café isn't on fire. We all know how easily the whole place could flash over any moment.

Yr Wonkette is supported by reader donations. Please click here to send us money. Also, could you move that book? It's blocking your webcam. Thanks.