Derp Roundup: Fans Of Killer Cops Can Breathe Just Fine, Why Do You Ask? 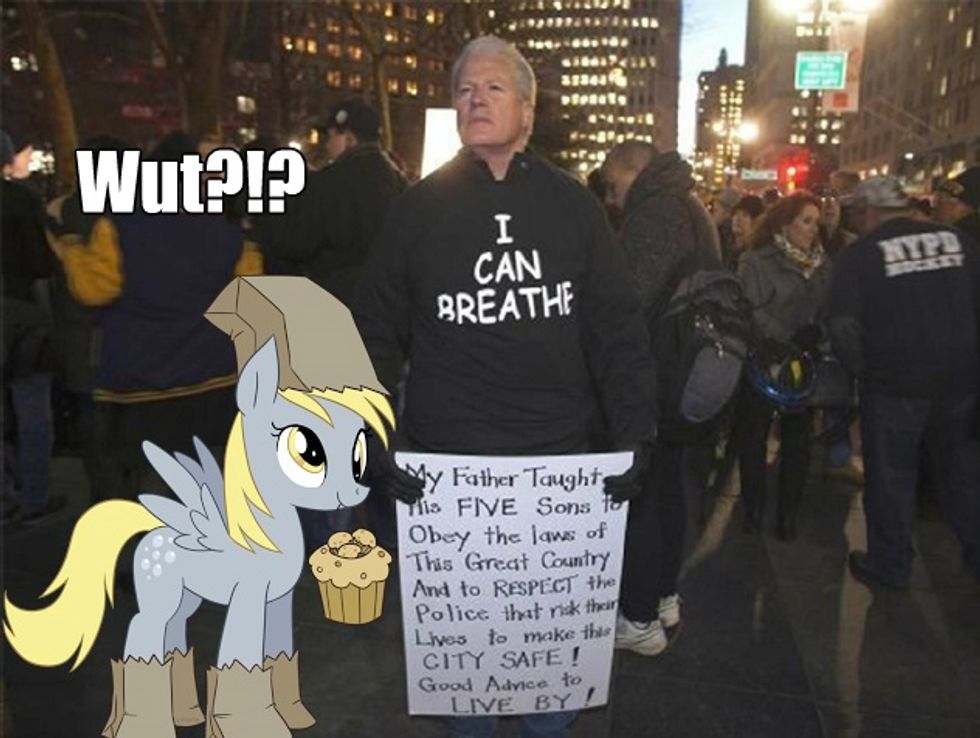 Time for another roundup of the dumbest of the worst of the unfathomably stupid! We scrape the mishegas off our browser tabs, puree it into a frothy mess, and serve it up to you with a warning to not overdo it on the brain bleach. Proceed with caution and gin.