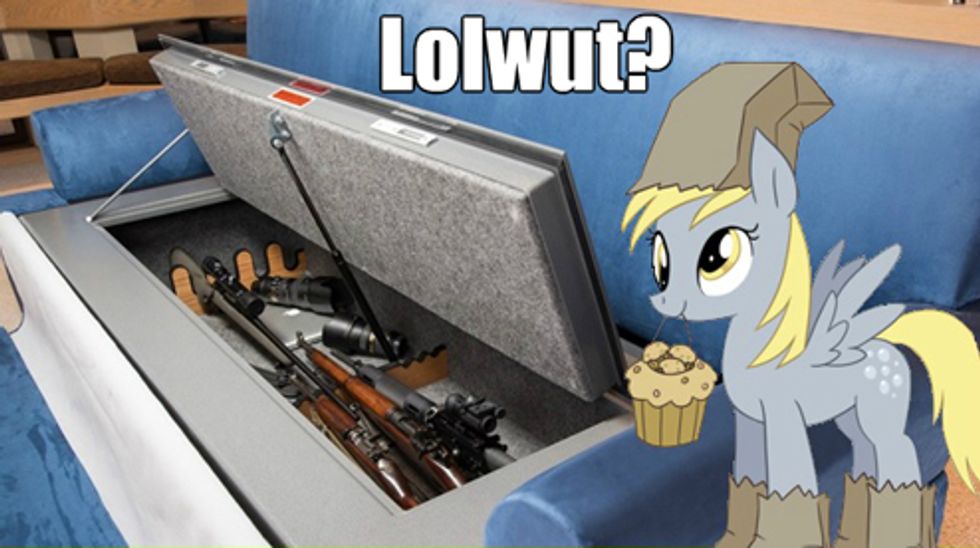 Hurrah, Yr Derp Roundup is back after a brief hiatus, and we are delighted to bring you a premium selection of the gunk that was stuck to our browser tabs, stories that didn't quite merit a post of their own, but were too stupid to ignore altogether. We recommend adding the reality-dilution substances of your choice.