Derp Roundup: Your Weekly Basket of Argle, Bargle, and Babble 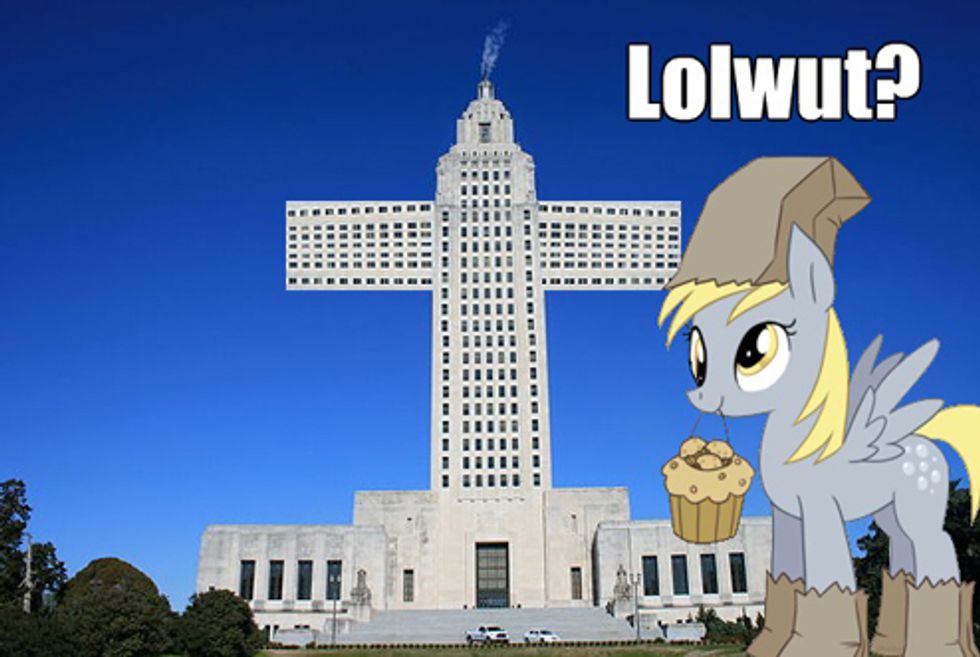 Welcome to another edition of Derp Roundup, the weekly feature where we bring you a bunch of stories that didn't quite merit a post of their own, but that were far too stupid to ignore altogether. Apply alcohol directly to your central processing unit as needed. Or your computer's.