Derp Roundup: Your Weekly Gala Of Goofs And Gomers 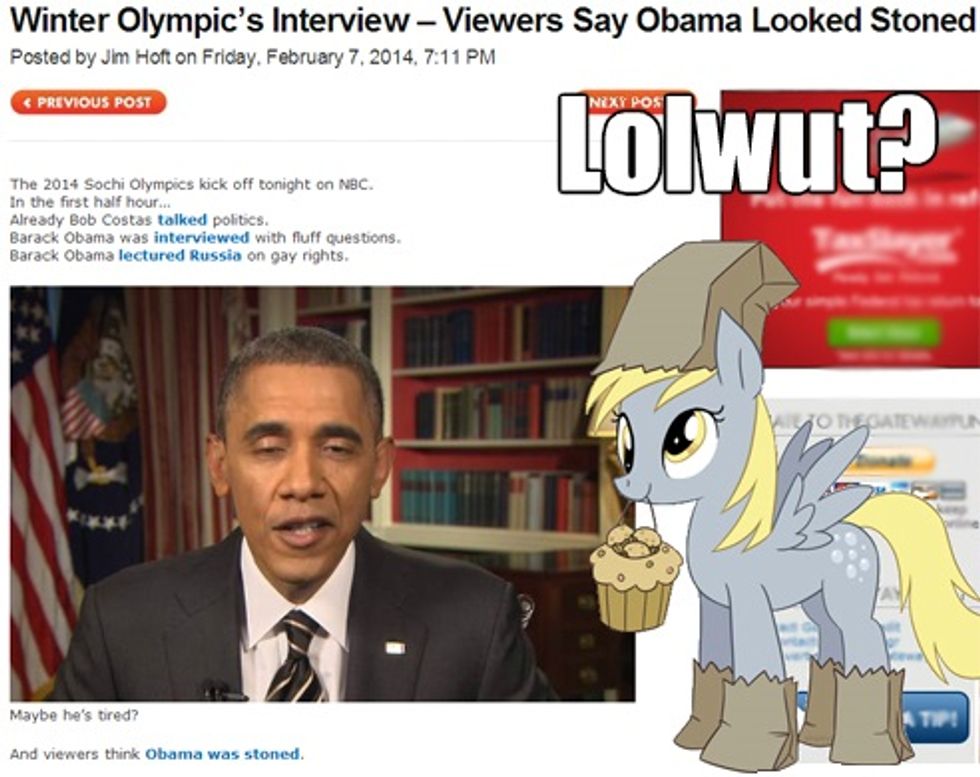 Welcome to another Derp Roundup, the weekly feature where we scrape our browser tabs for the stories that are too stoopid to ignore altogether but not quite worth a full post, stir in some weapons-grade snark, and serve it up to you. We recommend you add your own mental lubricant, but not right before you get interviewed by Bob Costas.