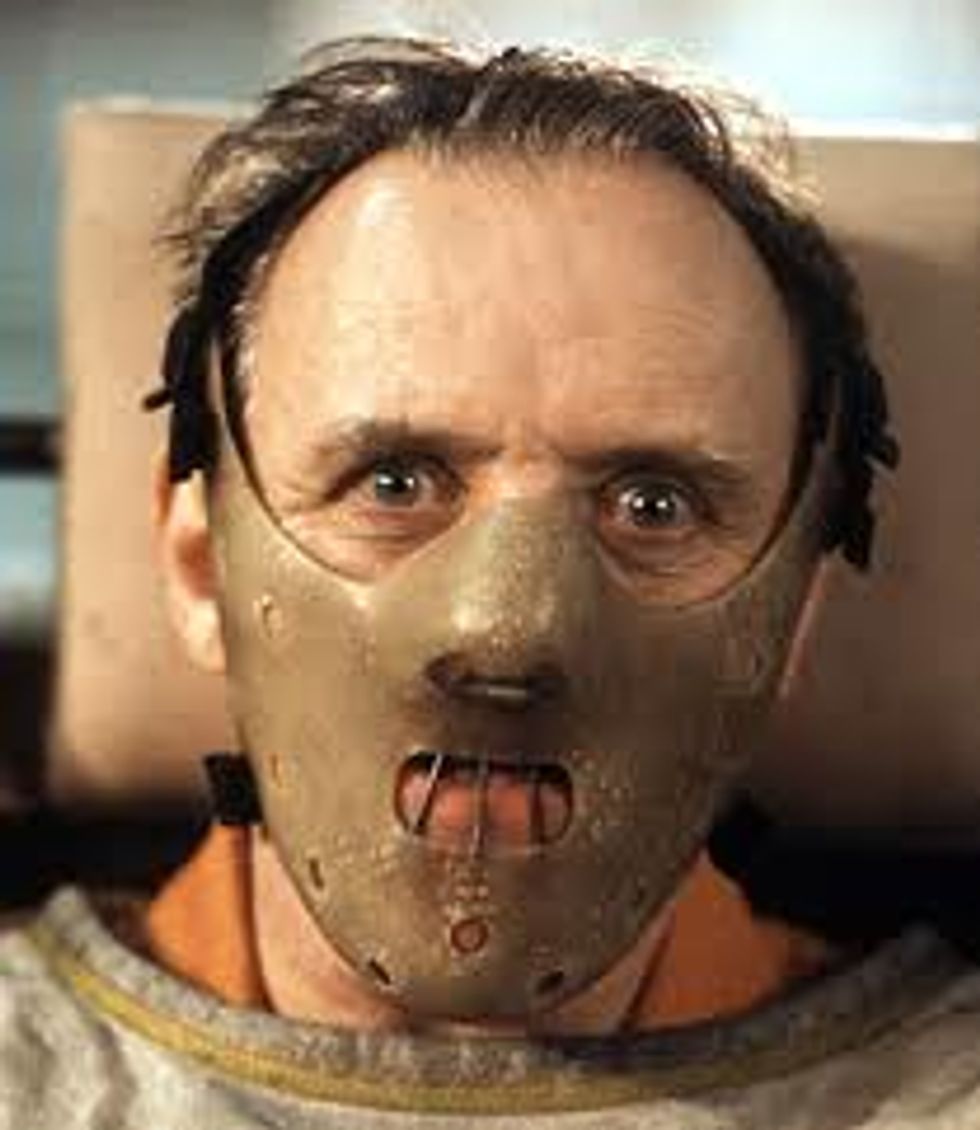 New York police officer Gil Valle had somedevilish plans for roughly 100 women that were not very nice. He was going to kidnap them, tie them to some sort of cooking implement, and then roast them slowly, keeping them alive for his hellish torture as long as possible. But raping them? Nah mang. Rape isn't his bag. This means, of course, that a man who planned to kidnap, torture, cook and eat women is less creepy on women's autonomy than the entirety of the GOP.

According to the criminal complaint, Valle discussed his plans with at least one co-conspirator via email. He allegedly wrote,“I was thinking of tying her body onto some kind of apparatus… cook her over a low heat, keep her alive as long as possible,” in one email. In an email to another person, he negotiated the terms of the torture: “But I will really get off on knocking her out, tying up her hands and bare feet and gagging her,” Valle allegedly wrote. “I think I would rather not get involved in the rape. You paid for her. She is all yours and I don’t want to be tempted the next time I abduct a girl.”

A man who wants to kidnap, knock out, tie a woman over a low flame and then eat her alive ... but has no interest in sticking foreign objects in her vagina. Or any interest in her vagina at all, really. Like, it's cool, she can do with her vagina what she wants; he's not gonna force himself all up in there, he's cool.